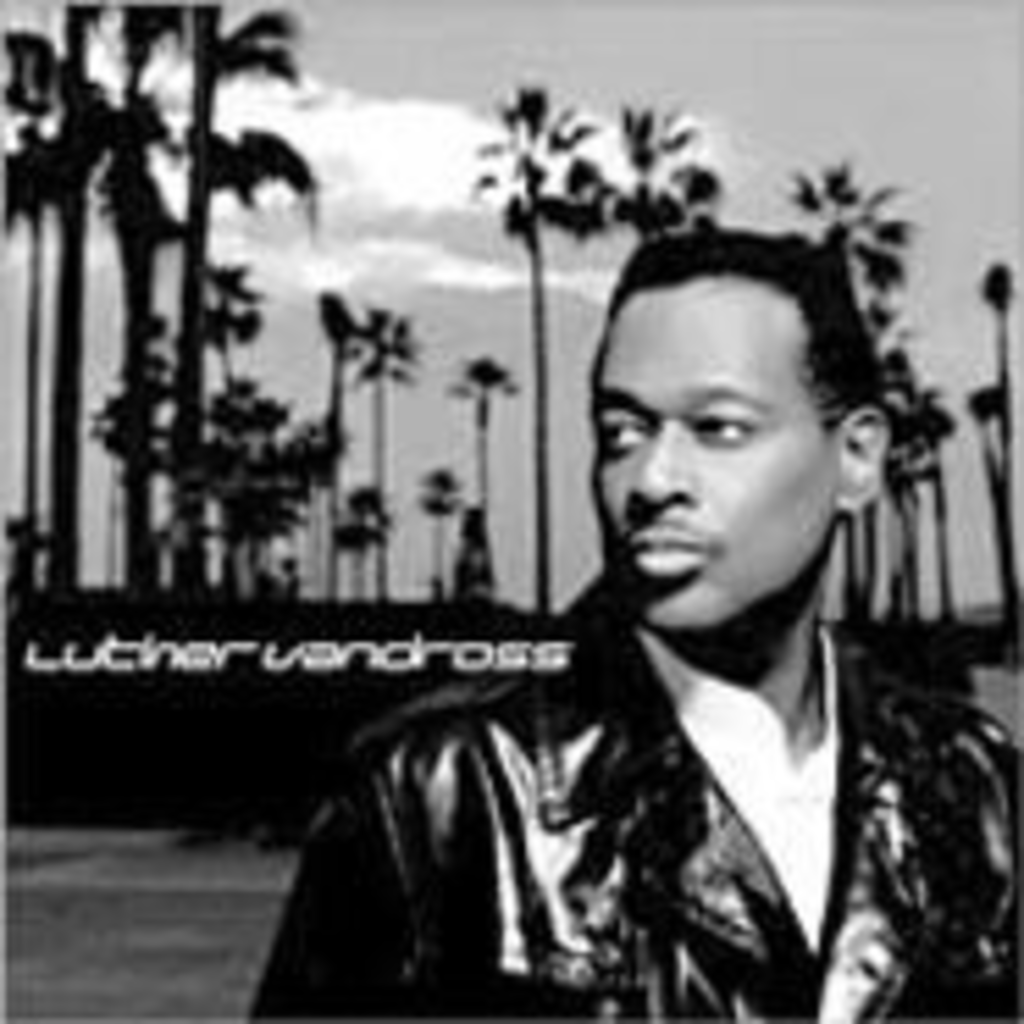 Breaking through the glut of kiddie-created radio hits, seasoned vets with magnificent voices have produced two of the best R&B singles this summer. Ronald Isley’s “Contagious” and Luther Vandross’ “Take You Out,” adult-themed songs actually sung by grown folk, don’t mark the end of the young-‘un explosion, and given the paucity of mature R&B offerings, these tunes seem almost refreshing by default. But further listens to Vandross’ self-titled disc reveal how rejuvenated the legendary vocalist sounds, with his phrasing and emotional delivery both equaling the heights he achieved in his mid-’80s prime. “Can Heaven Wait?” a wrenching tearjerker, is a vintage Vandross ballad; his voice wavers with regret as he sings, I reminisce by your side/Tears of guilt streaming from my eyes/All the things that I did weren’t right/Wish I could apologize. When the tempo speeds up, Vandross sounds as if he’s havin’ a good time, an impression that he used to have difficulty pulling off when he took time away from the slow jams. Luther Vandross’ fourteen tracks remind longtime fans of the genre that soul singers once created beautiful, seductive music instead of reveling, as so many current R&B stars do, in raunchy, vile misogyny.