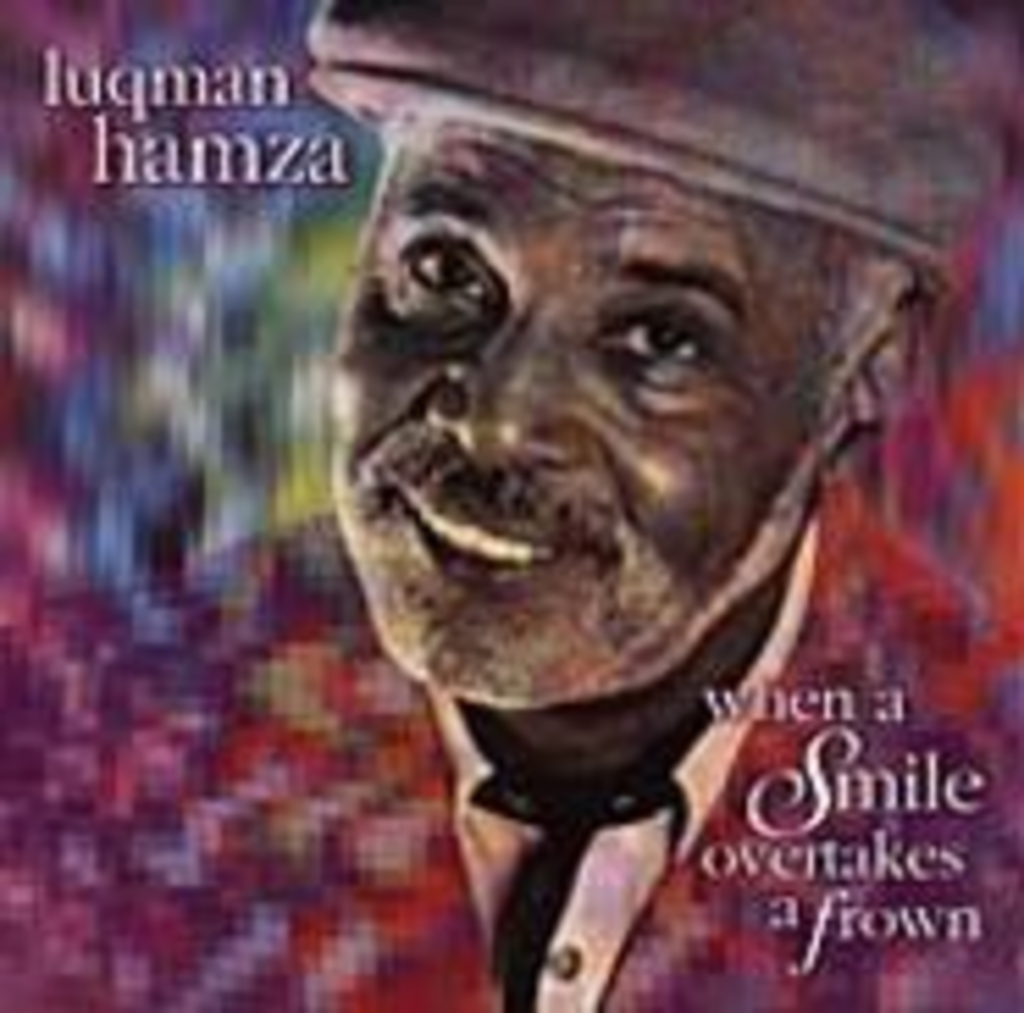 The mythology of jazz is littered with artists who could have been superstars. So many talented jazz players have never had the chance to shine in the public spotlight, instead finding themselves relegated to obscurity in some smoky dive or trendy café. All pop music is fickle, but jazz seems even more heartlessly so, holding up such mediocrities as Dave Brubeck to lionization while many true geniuses fail to make an impression on the public consciousness.

To call Luqman Hamza a musical genius might be a stretch, but the pianist/vocalist is a fine example of a jazz voice that deserves to be heard. Hamza had a brief brush with fame in the ’50s, with the success of his recording “When You Surrender,” but since then he has been a mainstay of the KC jazz scene, performing in bars and clubs around town for years. With his revelatory new recording for the fledgling Catalyst label, Hamza finally seems poised to receive some of the adulation he so richly deserves.

Hamza’s voice is a striking tenor, strongly reminiscent of late-period Nat “King” Cole. While hardly beautiful, it possesses a deeply knowledgeable, almost mournful quality. Hamza comes across as the voice of age and experience, looking back over a long career through vaguely rose-colored glasses. His songs are always upbeat in tone, but his powerful voice and gentle phrasing undermine the positive message of his lyrics. The title track, for example, despite its charming glow, admits that there are plenty of times that a smile is unable to overtake a frown.

The album is split equally between standards and Hamza’s original compositions, and it is difficult to find any difference between the two. Few modern composers are capable of writing songs that seem comfortable next to the likes of a Rodgers or a Porter, but Hamza’s originals possess a distinctly old-time flair. “Expressing What She Means to Me” is a key example of this songwriting ability, conveying a feeling of love that is neither maudlin nor ironic.

Hamza’s piano playing is not as developed as his vocal ability, but he still provides excellent accompaniment to the album’s tracks. It helps that a great group of musicians have been gathered to help support Hamza’s tunes. Tenor saxophonist Willie Akins provides a brittle, moody sound that perfectly accentuates Hamza’s light touch. Akins blasts impressive solos on several numbers, but they never detract from the moody atmosphere created by Hamza’s vocals.

Many of these tracks are heartfelt odes to lost love or past happiness. “Do I Hear a Waltz?” and the poignant “Estate” are shining examples of Hamza’s ability to take possession of old standards. The only weak link on the album is the mind-numbing treacle of Al Jarreau’s “That Awkward Age,” but even this is made passable by Hamza’s delicate and enjoyable touch. After years of honing his skills and technique, Hamza finally seems ready for his much deserved breakthrough. Hopefully, someone else will be Kansas City’s best-kept secret by this time next year.