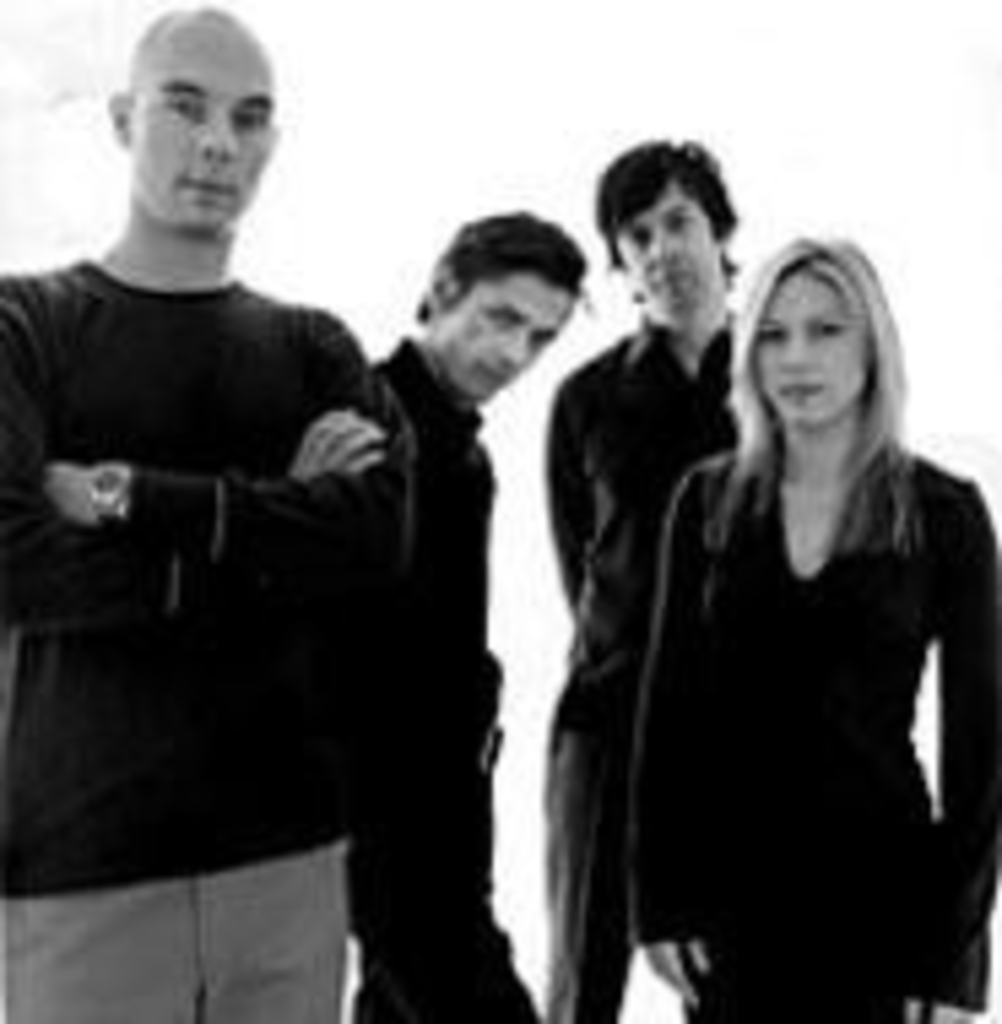 More than a decade into its critically acclaimed, commercially negligible career, Luna plays on. Formed in 1991 from the ashes of Galaxie 500, the New York ensemble has cranked out a series of overlooked records, the best of which, 1994’s Bewitched, contained “Tiger Lily,” the closest Luna has come to having a hit. Though its lineup has seen more changes than a Gap fitting room at the Mall of America, the band’s artful anti-epics haven’t changed much over the years: Meandering minor-key workouts, shamelessly sentimental lyrics and strung-out vocals remain the fundamental ingredients. Frontman Dean Wareham’s detached yet emotional voice has been compared to the likes of Lou Reed ad nauseam, and the band has been blasted for its refusal to resort to overbearing, in-your-face antics, but that’s a big part of Luna’s subdued charm. Light years from today’s extreme-rock scrappers, the group scores points with understated musicianship, wry humor and a penchant for ironically tasteful versions of kooky classics — everything from Guns N’ Roses’ “Sweet Child o’ Mine” to Donovan’s “Season of the Witch” to Serge Gainsbourg’s “Bonnie and Clyde.”