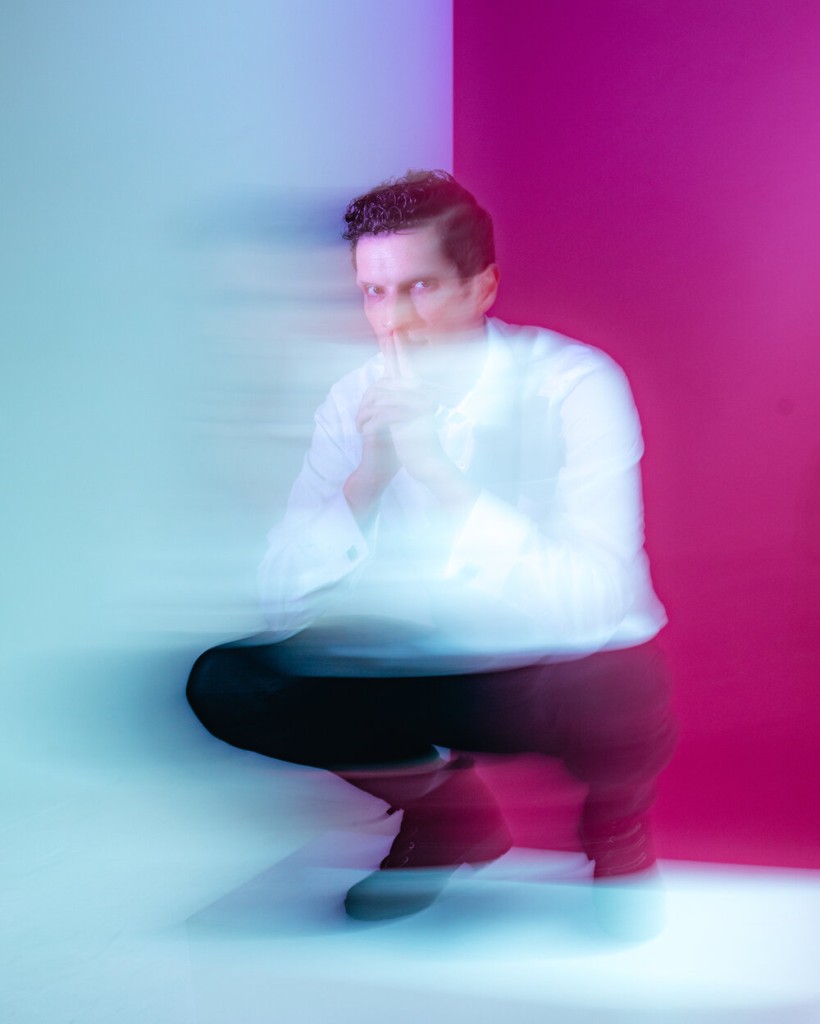 Luke Harbour’s musicbyskippy project has a new album, my dying wish, which takes listeners on a journey with interstitials, beat-boxing, and pop choruses.

All of this intertwines to convey an authentic desire to communicate Harbour’s thoughts and feelings to the listener. It began on a journey back in 2017 when Harbour was studying abroad in London.

“I remember, when I was there, that I got to kind of be removed from any kind of thoughts or expectations as to what I had to study or what I had to be,” Harbour recalls over Zoom. “I had all this extra time, because I wasn’t committed to the a capella group I was a part of, I wasn’t a part of the newspaper—I had all this time to think.”

Because of that, the second song on my dying wish, “By the Way,” was birthed in a tiny dorm in London and produced by Harbour’s friend, Mark Farnam.

“I wrote the lyrics, but he did everything else,” says Harbour. “And then I made my first music video, which is me just jumping around and singing the lyrics in this park that was actually locked to the public. My friends and I snuck over some gates, and then, right when we finished, we were stopped by the park police.”

Needless to say, from the start, Harbour was having a lot of fun with his music. Given that he has—for the better part of the last eight years—performed in various ensembles, taking the leap and trying to do his own thing is no small undertaking.

He’s a one-man show, “combining keyboards, rapping, self-produced beats, singing, vocal looping, and beatboxing to illustrate his inner thoughts and feelings,” as the press release puts it. It should come as no surprise that Bo Burnham is a big influence.

“What amazes me about Bo Burnham as an artist is that he’s able to tap into where audiences are at,” muses Harbour. “Where you’re welcoming them into the absurdity, but eventually—after you give people permission to be in a world, you get to teach them all these other personal aspects that might unlock something within themselves.”

That’s what Harbour hopes to do with some of his music. For the album release shows at the Quixotic Theater, he has big plans. Harbour intends to perform one of his songs as a meditation.

“I’m going to invite the entire audience to close their eyes,” Harbour states with conviction. “I’m going to put the fucking mic down, and I’m going to walk out in the crowd and check in on and meditate with them. That’s the kind of stuff—it’s wild, but it’s what I want to do.” 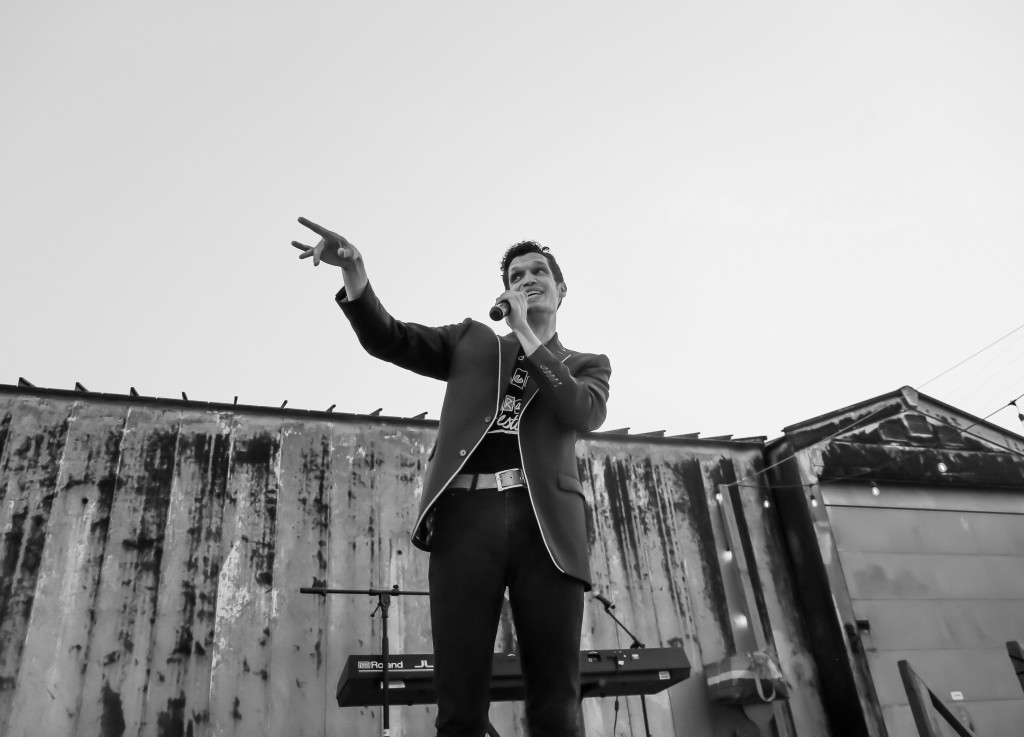 The whole concept of the release shows for my dying wish is that Harbour is playing to his strengths. He acknowledges that while he can play piano, sing, and rap, he knows that he’s not the best musician. However, he does know his biggest strength, which is being able to connect with an audience.

“To really see people with where they’re at, when they’re in a vulnerable place,” is what Harbour sees as his strongest suit as a performer. “I’m telling you—if you make that mark on an audience member, and you feel like they’re the only person in that room—that sells and lasts much longer than creating a one-hit-wonder that hits a Billboard chart.”

One of the songs which might resonate with the audience is “Bi Bi,” which comes at my dying wish‘s halfway mark. It’s a personal narrative for Harbour, but because it’s so very specific, it becomes universal and relatable to others who’ve gone through their own struggle with sexual identity.

“I created that song, because I know there are other people within the community that need to hear that song, especially if they’re young or they’re old and maybe still in the closet,” explains Harbour.“They’ve been in denial, and that’s just okay. I made it for this group of people that ultimately have a universal struggle of not quite knowing themselves.”

Harbour continues on to say, “It’s very fucking confusing to track and understand yourself,” and that a lot of love and compassion went into that song.

“I also came from a loving household,” he explains. “That makes a huge difference in an artist’s career. I’m not doing this out of rebellion. I’m not saying that. I’m very lucky that I’ve been educated in a lots of other skill sets and whatnot, but that’s why I also really wanted to make sure I paid homage to my family and friends who loved me as I am, too.”

As we wrap up, Harbour makes sure to emphasize that what he’s doing with musicbyskippy is always rooted in authenticity and reality and that to have the privilege to perform is something he can never not acknowledge.

“I always want to make sure with whatever opportunities that are about to roll out, my intention is for everything to be collaborative, and the stage should be shared in some way, shape or form,” Harbour effuses. “This first album? I’m not going to lie—I had to do it to get it out there, but everything else that’s coming in always involves more than just me and has other people on the stage. And I want that. I want people to know that for me to do this means that I have to share the stage and appreciate what other art is around me, so that ultimately we all can shine in our own ways.”

The release shows for musicbyskippy’s my dying wish take place April 7 and April 8 at Quixotic Entertainment. Details on those shows here.