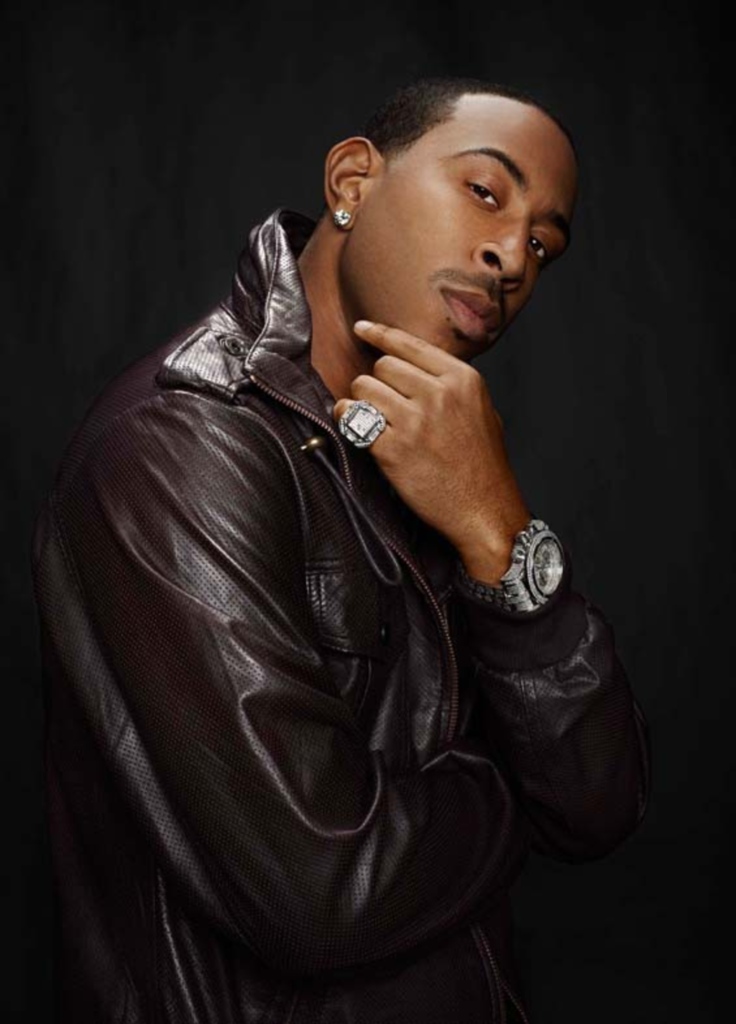 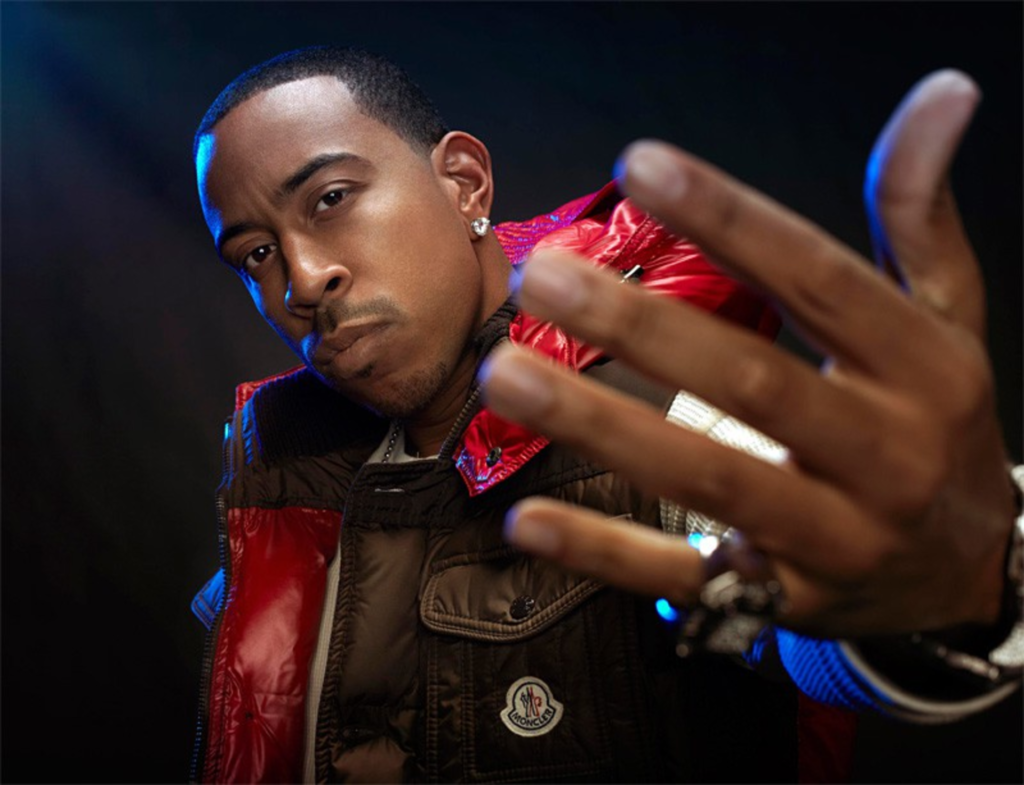 Imagine revamping a fiery activist anthem into a mindless, rump-shaking jam. That’s exactly what Ludacris has done in his latest hit, “How Low,” which features Chipmunk-style vocal effects and young girls being seduced out of pajamas. (It should be noted that How low can you go? in Public Enemy’s original version of “Bring the Noise” referred to the American criminal-justice system rather than scooting one’s ass on the dance floor.)

Only Ludacris could get away with it. The undeniably charming and unabashedly crass MC is known for walking the line between offensive and infectious. Now 10 years into his career, he continues to craft songs that are barely substantive enough for the critics but more than catchy enough for radio. When the rapper heard Toronto producer T-Minus’ beat for “How Low,” he knew he had a winner on his hands.

“Not to sound cocky or anything, but I knew exactly what it was going to do before I put it out,” he says from a stop on his tour with the Black Eyed Peas. “I knew it was a sound that we’re missing in hip-hop right now, and that’s what I try to do: Keep things new and reinvent.”

The song recalls a frenzy of Miami bass and features an abundance of good old-fashioned quick-spitting. “How Low” is the lead single on his seventh album, Battle of the Sexes, a concept piece pitting him against female MCs such as Lil’ Kim, Eve, Trina and Nicki Minaj. “I have songs about women, songs talking to women, and songs where women are talking back to me, so you get the male and the female perspective on many different issues,” he says.

The work was initially billed as a collaboration with Shawnna, a rapper from Chicago who happens to be the daughter of bluesman Buddy Guy. For a long time, she was on Ludacris’ Disturbing Tha Peace label, but somewhere along the way she fell out and signed with T-Pain’s Nappy Boy Entertainment.

Shawnna makes a few appearances on the album, but Ludacris refuses to discuss the situation, preferring to emphasize the novelty of spotlighting women rappers. (There have been rumors of tension between Shawnna’s and Ludacris’ labels for years, but it’s unclear what precipitated the move.) Hip-hop has become more of a boys’ club in recent years. Major-label albums from women are few and far between. Missy Elliott’s Block Party, for example, has been delayed for years, and Lil’ Kim hasn’t put out a new album in a half-decade.

But the fact that the project is spearheaded by someone as unchivalrous, shall we say, as Ludacris makes it feel strange. Few rappers are as lewd as he is, and

Battle of the Sexes makes no effort to ratchet down the raunch. “Hey Ho” describes the catcalls heard by girls leaving Ludacris’ crib as they proceed down the walk of shame, while “Sex Room” is an ode to his home’s, uh, bone zone. On “I Know You Got a Man,” featured rapper Flo Rida attempts to seduce his love interest by suggesting they conversate, conjugate, constipate, which doesn’t sound at all appealing.

Battle of the Sexes’ main difference from the legions of other sexed-up rap and R&B albums is that women are equal contributors. Monica explains her feelings about an addictive yet unsatisfying relationship in “Can’t Live With You,” while Lil’ Kim makes the case that women shouldn’t be afraid of casual sex on “Hey Ho” (not a novel concept from her, but still). On “Feelin’ So Sexy,” Shawnna initiates a booty call, insisting that My body’s so tight, I’m needing you to stretch me.

“It’s kind of a male-dominated industry, and one of the reasons I wanted to do the album was to get more of a female voice out there,” Ludacris says. “Women [can use] braggadocio in hip-hop, too.”

It’s clear that he didn’t enlist them to redefine hip-hop gender roles. Ludacris’ female MCs often feel like the entertainment hired for the party rather than the partygoers themselves. In his defense, he already tried to challenge the norm once on his 2006 album, Release Therapy, which featured a darker, serious tone and delved into such as issues as child abuse. The album alienated some of his fans and didn’t sell as well as Ludacris albums usually do.

First with his last album, Theater of the Mind, and now on Battle of the Sexes, Ludacris has returned to focusing on the randy rhymes and sweaty syllables that made him famous. That’s probably why “How Low” and the rest of the albums’ tracks feel slightly slimy: We know Ludacris is capable of doing something more inventive. But perhaps we shouldn’t ask for more. After all, good times are what he does best. “The shows are more like a party,” he says. “It’s just raw energy.” As usual, when Ludacris delivers his lines with a confident wink and a mischievous smile, he earns a free pass.