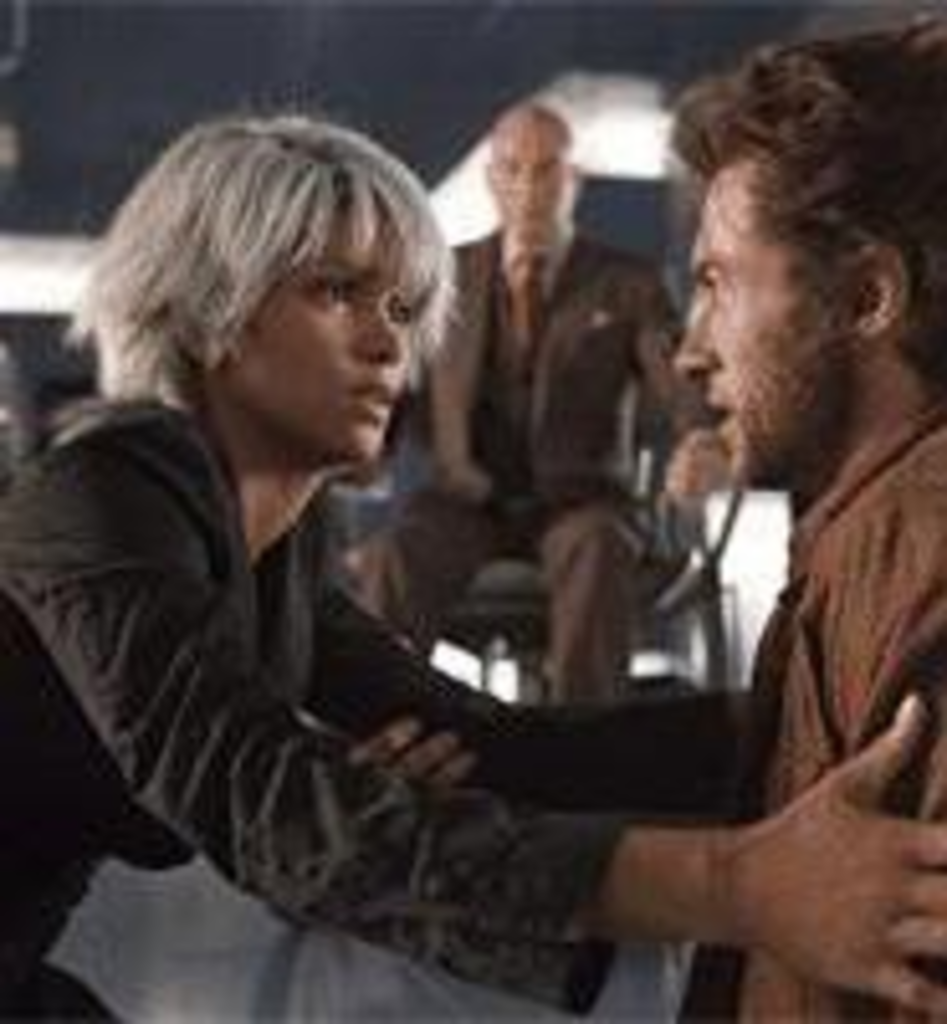 When kids of all ages discuss comic books and superheroes, there is one question that comes up time and again: If that one guy and that other guy had a fight, who would win? Comics companies occasionally indulge these debates with special issues pitting, say, Wolverine versus Spider-Man, but the results are rarely satisfactory. There’s good reason not to kill off — or even damage the credibility of — a profitable character, so the battles usually end in a draw.

Movies don’t have to play like that. And with the apparent decision having been made that X-Men: The Last Stand is indeed the last in the series (future movies are expected to focus on Wolverine and Magneto in solo adventures), 20th Century Fox and director Brett Ratner go for it. Characters fight, and characters die — and those who survive are quite clearly marked as winners or losers. Timeless playground debates are settled at last.

There’s been a lot of fear from fans about the decision to conclude the series with Ratner. His best movie prior to this was Rush Hour 2 — not the most ringing of endorsements — and the last time he stepped in for a third franchise movie was Red Dragon, which was decent but not spectacular. But Ratner has not dropped the ball; The Last Stand is of a piece with its predecessors and plays like the third act of a coherent whole. There isn’t a lot of story, but everything has been established in the previous two films, and now it’s time for the big showdown.

With an apparent cure for the mutant gene having been discovered, Magneto (Ian McKellen, great as always) is able to mobilize an army of pissed-off superkids who don’t see their powers as any kind of problem. As Professor Xavier (Patrick Stewart) advocates for a more peaceful solution, he is distracted by the resurrected Jean Grey (Famke Janssen), who has risen from the lake she disappeared into thanks to the unleashing of her id in an alternate persona known as the Phoenix. She’s now dangerously unstable and powerful beyond anything seen so far, and her allegiance will determine the key to victory.

Wolverine (Hugh Jackman) is still the major badass among the X-Men, though it seems Halle Berry did a bit of behind-the-scenes complaining, er, negotiating, to get herself a role equal to his, despite the fact that most comic-book fans don’t like her as Storm. Her role could be filled by just about any character.

Alan Cumming’s Nightcrawler is absent without explanation. James Marsden is barely present as Cyclops, mainly because of scheduling conflicts with his bigger role in Superman Returns. Shawn Ashmore gets a bit more to do as Iceman, seemingly trading his affection for the grown-up Rogue (Anna Paquin) for hot jailbait Kitty Pryde (Hard Candy‘s Ellen Page), who can phase through walls and floors and has the added bonus of not being lethal to the touch. As Iceman’s old rival Pyro, Aaron Stanford has dyed his hair blond, because that’s what evil people do. Violent soccer star Vinnie Jones, known mostly for sneering thug roles since he turned to acting, lightens things up a bit as the unstoppable Juggernaut, playing him as a slightly bemused doofus. And as Secretary of Mutant Affairs Hank “Beast” McCoy, Kelsey Grammer dons blue fur and captures the character’s intellect (no surprise) and physicality. (Big surprise — who knew Frasier could kick ass?)

Hardcore X-fans will have a ball playing “spot the minor hero in the background” — there are enough of them onscreen to spawn several lines of toys. They’ll also enjoy that screenwriters Simon Kinberg and Zak Penn deliver spectacle but retain the small, character-based moments that are these movies’ strong suit. Magneto can bend bridges, but it’s almost more fun to see him verbally shoot down a pair of tattooed youngsters after showing them the Holocaust number on his arm.

If this really is the last stand, it’s a stylish farewell indeed.