Lucinda Williams, Ghoul and a smidgen of other incoming artists 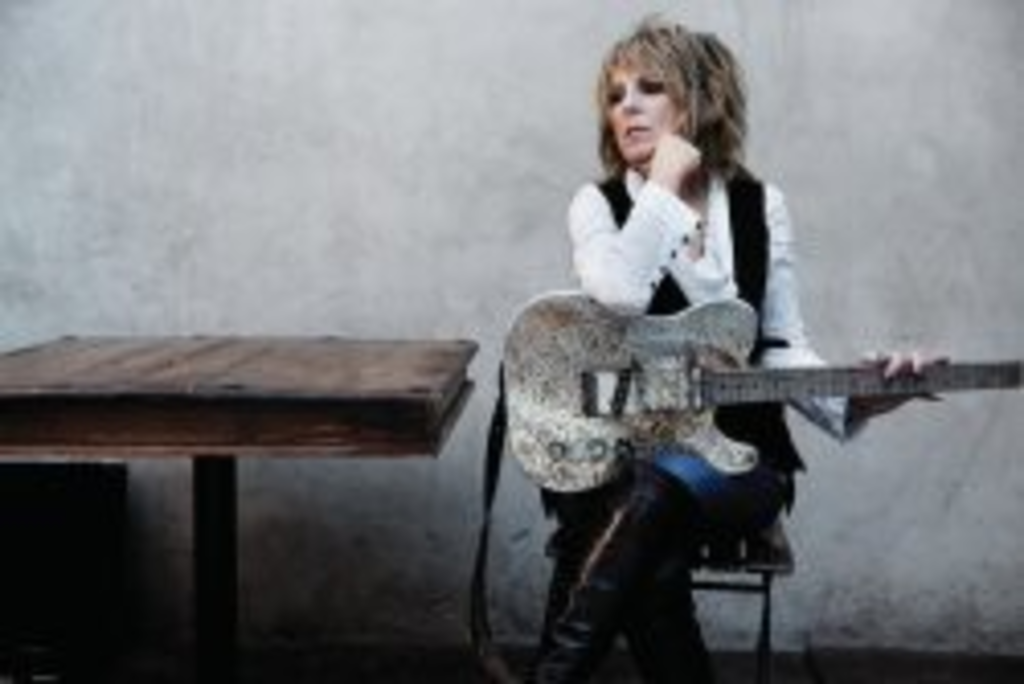 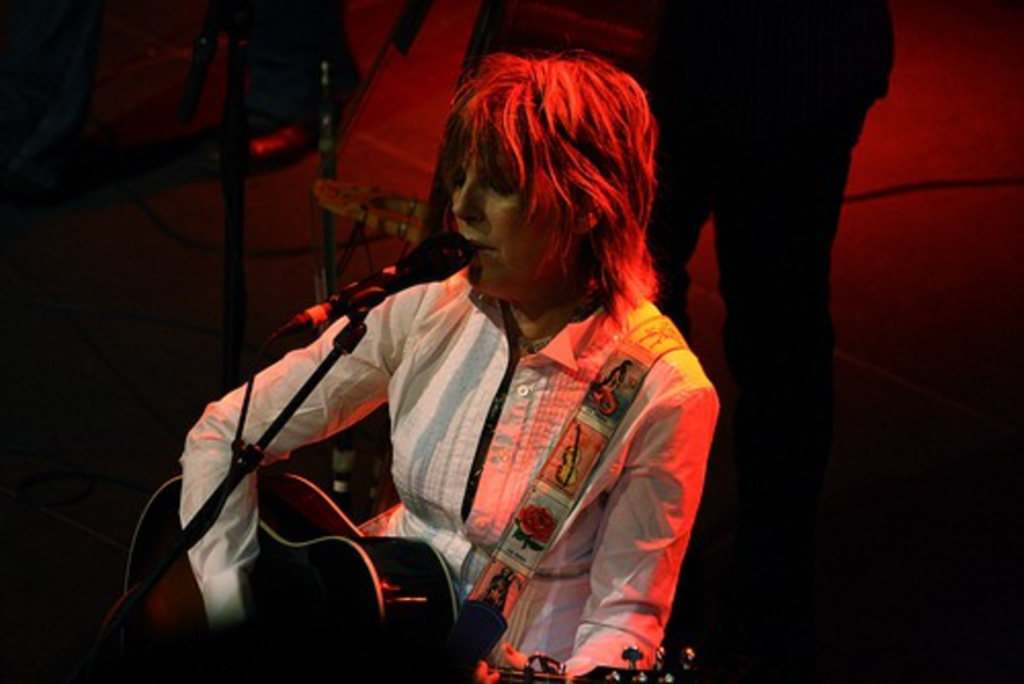 Not a lot of announcements this week. A few notables, though.

Second, the loud: Ghoul, Troglodyte and Hellevate bring throat-rattling grs and args to Aftershock Bar and Grill on October 15. Doors open at 7 p.m. It’s all-ages and costs $8 in advance, $10 at the door.

Here are some other recently announced shows: