Lowside of the Road an intriguing look at Tom Waits 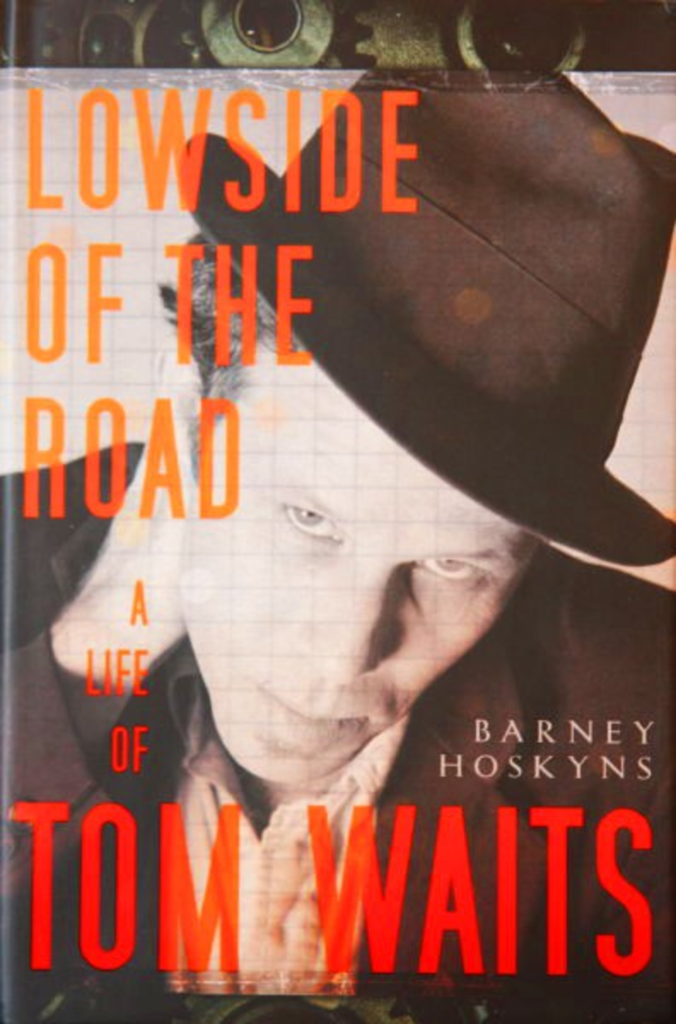 The recent paperback release of Barney Hoskyns‘ Lowside of the Road: A Life of Tom Waits finally led to me grabbing the book and taking a read through. As a hardback, the book was of a rather intimidating girth. The idea of taking on the life of an artist with such a wide and varied career was a bit off-putting, knowing that there was a lot of material to be covered.

Happily, Hoskyns manages to make Waits’ nearly 40-year career seem far less daunting a task to dip into than it would seem at the outset. The author avoids the frequent issues of dealing with a life story of such length — namely, that of the biography becoming less the tale of someone’s life, and more akin to the Pentateuch, with a litany of “so and so much such and such, who formed you know who, which became what’s his name.” 2008’s Willie Nelson: An Epic Life by Joe Nick Patoski is a good example of that approach to musical history.