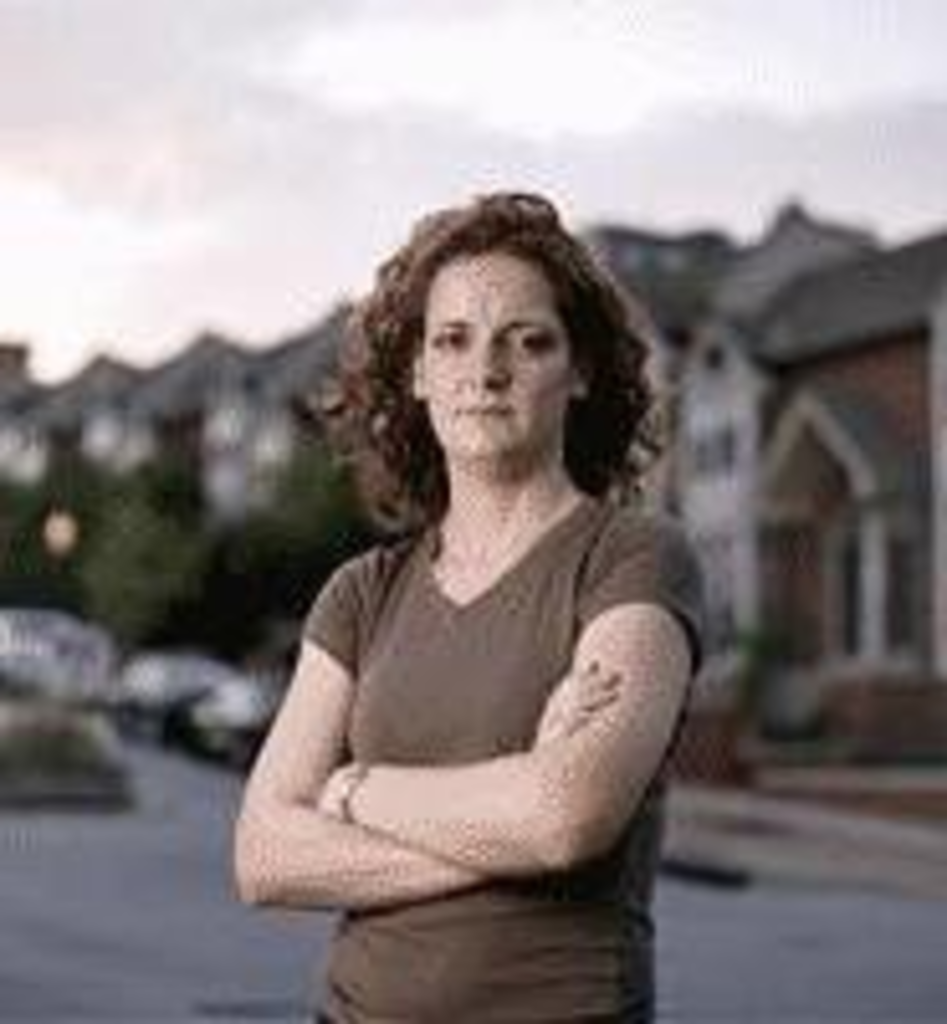 While downtown Kansas City enjoys a redevelopment boom, the neighborhood that kicked it off is starting to crumble.

City officials estimate that downtown’s building boom has grown to a $4 billion effort that includes a $220 million payout for the new Sprint Center and nearly $300 million for the Power and Light District. By most accounts, the successful first step in that revitalization took place on Quality Hill more than 20 years ago.

In the mid-1980s, downtown’s northwest corner had fallen a long way from its grandeur of more than a century earlier, when it earned the name Quality Hill. The city’s first mayor lived there amid blocks lined with Victorian mansions. But the area slowly eroded into an urban slum characterized by flophouses and fire-ravaged buildings. In 1984 the city extended a wealth of incentives to St. Louis developer McCormack Baron Salazar to rehab the decaying neighborhood.

Paving the way for a new residential development, the city contributed $3.2 million in infrastructure improvements and $7.5 million in community development funds, according to the U.S. Department of Housing and Urban Development. The city also issued $11 million in revenue bonds, pushed for a $6.5 million federal grant from HUD and chipped in a 25-year property tax abatement.

Now home to more than 450 apartments and 30 condos with monthly payments ranging from $475 to $1,200, Quality Hill is cited by McCormack Baron Salazar as an “outstanding example” of its revitalization skills, one that’s helped propel the company to more than $1.5 billion in construction across the nation. Partner Tony Salazar describes Quality Hill as “timeless.”

“In our business of urban redevelopment, it’s one of the most highly regarded downtown neighborhoods in the country,” he tells the Pitch.

But the timeless development appears to be falling apart, and residents like Joseph Ford have become disillusioned by living in a neighborhood where even the streetlights don’t work.

“The city wanted people coming into the dowtown area, and a lot of us did that,” says Ford, who sold the Fairway house where he’d lived for 23 years to buy one of Quality Hill’s first condos. “But these people, including the city, have broken faith with those of us who moved down here.”

Throughout the neighborhood, mature trees have begun to muscle out of the sidewalk, thrusting the metal grates at odd angles. On some streets, vegetation has withered, leaving nothing but dirt patches framed by cracking pavement. Rust bleeds from virtually every wrought-iron railing and, on one corner, an ornamental fence — more than 100 feet long — has been left sprawled on its side for months.

Concrete stoops are cracking, and stairs are crumbling at the edges. Wood around the windows is rotting. Roof shingles are deteriorating, revealing discolored patches on the buildings’ crowns. “You can look at the roofs on some of the buildings and wonder when they’re going to finish putting the [replacement] tiles on,” says Shelly Doris, a former Quality Hill resident who is now the president of the Downtown Neighborhood Association.

Most important, tenants wonder when streetlights will be repaired. The stylized “Q” lamps may evoke the charm of the horse-and-buggy era, but some are nothing more than a mess of stubby wires snaking out of the sidewalk where car accidents claimed streetlights years ago.

Ford says he saw a young woman get mugged last spring under the failed protection of a burned-out streetlight.

The hit-or-miss illumination has been the subject of a turf battle between the city and McCormack Baron for 20 years.

“I remember distinctly that the streetlights all over Quality Hill are the responsibility of the city,” Salazar insists. “It doesn’t make sense to go put street lighting out somewhere if the city wasn’t going to maintain it.”

But it must have made some sense in September 1993, when McCormack Baron Salazar signed an “Agreement to Maintain Decorative Lights in Public Right-Of-Way.” According to that document, the Quality Hill Redevelopment Corporation was to be “solely responsible for the maintenance of the decorative lights abutting the property.” However, that agreement applies only to the second phase of the project. The city made no specific deal regarding the streetlights when it worked out the original contract in 1985, says Mahmoud Hadjian, manager of streetlight services for Kansas City.

Negotiations to resolve that lack of clarity have dragged on for 18 months.

At the same time, McCormack Baron Salazar continues to enjoy tax breaks from the city. The tax abatements granted in 1984 remain in effect until 2009, meaning that while the taxable value of the Quality Hill properties deeded to McCormack Baron Salazar was more than $3.6 million in 2005, the company paid taxes on less than $1.2 million of that last year.

The subsidized developer isn’t living up to the responsibility of being a good landlord, says Sean O’Byrne, vice president of business relations for the Downtown Council.

“It’s a scary, scary indicator of things to come,” O’Byrne says. “The fact of the matter is, they need to reinvest, or it’s going to be the slums of tomorrow.”

Salazar says he doesn’t disagree. “We have 17,000 units that we manage, so some are always in a rebuilding process and some are on hold,” he says. “I agree that it [Quality Hill] was getting a little run-down. Paint was peeling, and there are cracks here and there, so we’re going through a major campaign to repaint, renew, refurbish it as much as possible.”

Salazar projects that the maintenance push will continue over the next two summers, and, before the tax abatements expire in 2009, the area will be refurbished for the next 20 years.

“I am amazed it’s been allowed to get to this state,” he says. “Don’t mistake me, all of us here consider this a very nice area, but what we’re very disturbed about is the property around us has been allowed to disintegrate.”

Ford adds that he’s been dismayed by media reports about a new project slated for the opposite side of downtown.

City officials are now working on a $340 million development called the East Village, which would put in as many as 1,200 residential units east of Ilus W. Davis Park. The city is in discussions with Dunn, Swope Community Builders and the Minneapolis-based Sherman Associates to finalize a $38 million tax-increment financing deal and 25-year property tax abatements.

But Ford says he felt no pride when he recently read a Kansas City Star story describing the East Village as “a Quality Hill-like development.”

Instead, he says he fired off an e-mail to the article’s author saying “I hope not.”