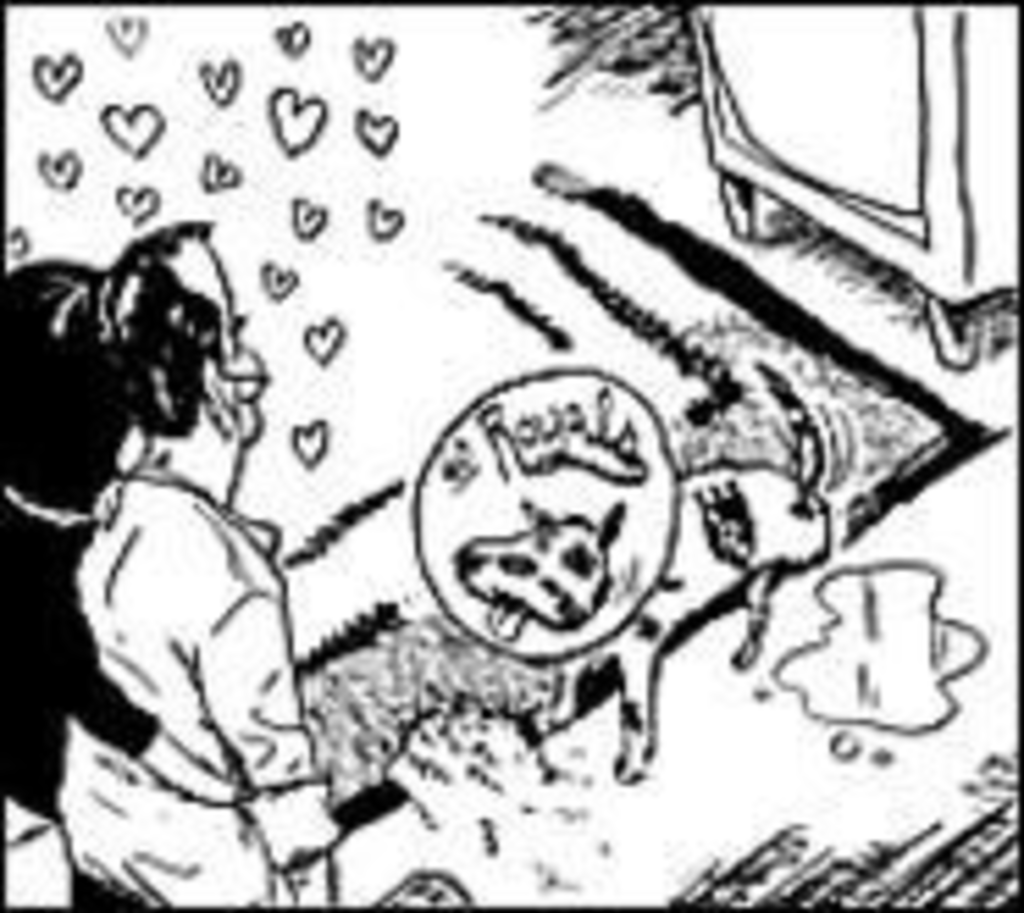 Charlie Seraphin, the Kansas City Royals’ vice president of sales and marketing, might have the worst win-loss record since Tony Muser.

David and Dan Glass hired Seraphin away from the Texas Rangers’ front office in August 2001 and told him to do the impossible. “My goal is to have 15,000 full-season-ticket holders and to sell in excess of 35,000 tickets to every game,” Seraphin says.

OK, I’ll wait while you snicker, chuckle and guffaw. Royals tickets have sold about as well as Kmart stock this winter. Last year, the club sold around 7,500 season tickets — before losing a franchise-record 100 games. Approaching spring training, the Royals aren’t even close to that number.

At least Seraphin has a sense of humor. “I tease Allard Baird and Tony Peña all the time,” he says. “I tell them, ‘If you’re not going to have a great season, could you at least have a great April? Because we can sell a lot of tickets if you come out of the chute fast!'”

But Seraphin wasn’t laughing last summer, when Kansas City Star sports columnist Joe Posnanski was calling him incompetent. Seraphin had admitted to Posnanski that he “blew it” when he scheduled the Royals’ annual Negro Leagues Baseball Night for a game against San Diego — a city that never had a Negro Leagues team, and therefore no Negro Leagues uniforms to wear.

Seraphin is also the guy behind the Royals’ decision to move general-admission seats from the traditional right- and left-field stands to the outer reaches of Blue Springs.

When the Star‘s Jeffrey Flanagan reported earlier this month that the team was demanding $10,000 for the use of its logo on baseball cards that local police hand out to kids, Seraphin had to defend himself again. “I told [Flanagan] his source was just wrong and that we hadn’t negotiated any price for the use of our trademark,” Seraphin tells the Pitch. But the fact that the Royals once again looked as if they were being marketed by Charlie Scrooge had talk shows buzzing.

The chatter continues to return to the theory that the Royals are feuding with the Star over the paper’s negative coverage.

Seraphin admits that the Royals spent fewer advertising dollars with the Star last season, but he says it had nothing to do with a tiff between the two local giants. Rather, it was the importance of being honest. “I didn’t know what to say in an ad that would make people believe we were credible,” he says.

Now Seraphin is trying to stem the downbeat stories about his marketing decisions. “Nobody could be as bad as we’re being made out to be,” he argues.

But here’s a telling story. As a young boy in Ohio, Seraphin and his pals would hang around a golf course. The fifth hole was a par four with a sharp dogleg right, guarded by a grove of trees on the right-hand side.

Big hitters would try to cut the corner by airmailing their drives over the trees and onto the green. Seraphin and his buddies would hide in the woods, then bound out onto the green, grab the golf ball and place it in the cup before scurrying back to the trees.

“We would laugh so hard watching those guys yell and scream and dance around on the green thinking they’d just aced a par four that we’d almost wet ourselves,” Seraphin recalls.

A lot of Royals fans can relate to those bogus hole-in-one golfers. They think the Royals have been making fools of them for years with failed marketing schemes and even worse teams.

With the opening of spring training always comes the optimism that this year, things will be different. Seraphin wants a chance to prove himself, just like the team’s new young pitchers.

“I just didn’t handle some things well, and I’ve probably stepped on a few toes,” he admits. “But I’ve always tried to say, ‘Excuse me.’ I understand the fans’ displeasure and their anger. But if you really love baseball and you really love Kansas City, you really do love the Royals. You’re mad at us — but you love us. And we love you.”