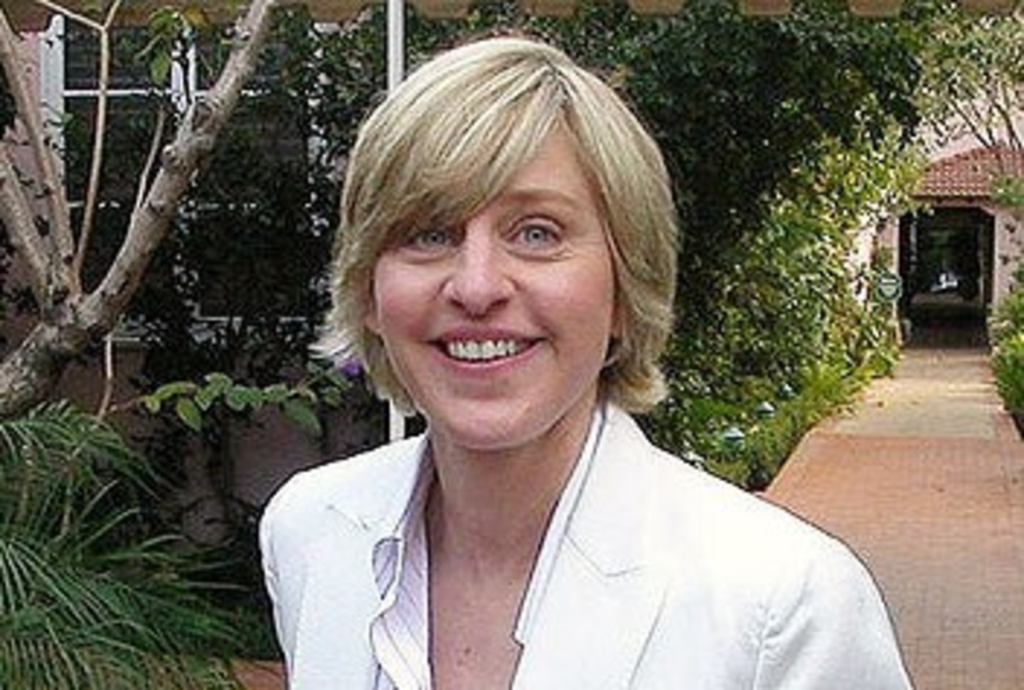 Wacky preacher Lou Engle, who hates gay folks so much that he went to Uganda to lobby for a law that allowed for executing gay people, has a new target: Supreme Gay Commander Ellen DeGeneres.

In a recent speech, the Kansas City-based crazy man told his followers that a crucial step in ridding our nation of the scourge of demon homosexuals is to start with the famous and powerful ones. This, apparently, means DeGeneres (What, is this 1999? Har har…). Pathetic video after the jump.