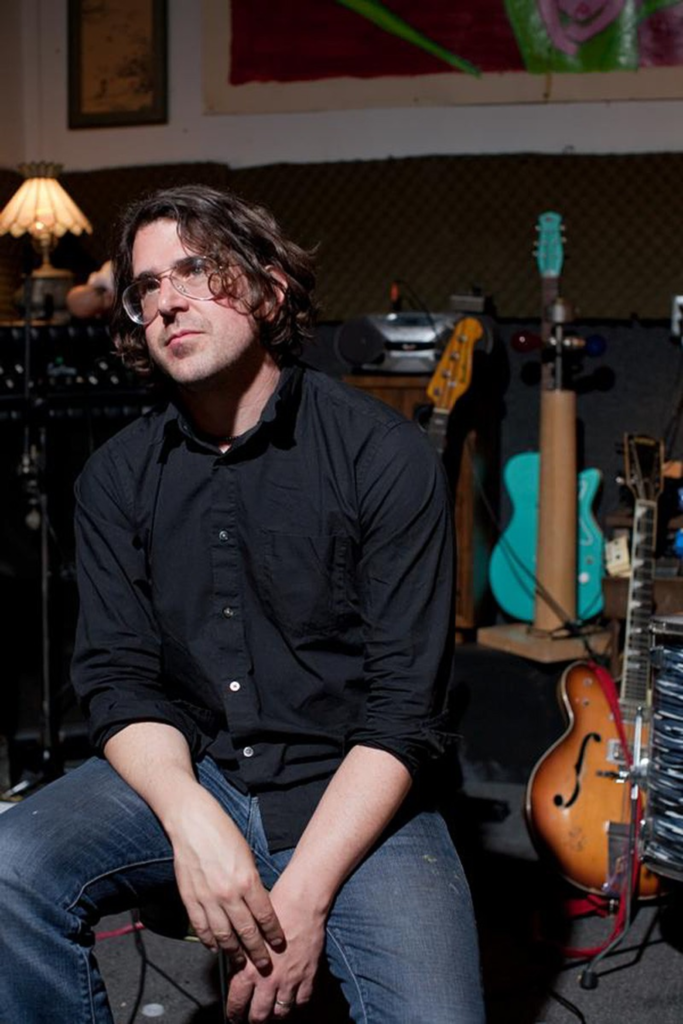 Indie-rock lifer Lou Barlow remains best known as a former member of Dinosaur Jr. and frontman for Sebadoh, but he’s no stranger to solo albums. Recently, Barlow has rerecorded several of his older tunes on = Sentridoh III, an EP that includes a Skip James cover and a newly varnished recording of his Sentridoh anthem “Losercore.” Barlow is touring in support of the EP with the Missingmen, which previously backed Mike Watt (of the Minutemen). Complementing Barlow is Sarah Jaffe. The Denton, Texas, native strums simple acoustic riffs, but her raspy voice doesn’t match the delicacy of her arrangements. Jaffe’s strong, deep delivery channels a tamer Chan Marshall or a smoother Neko Case. Overall, the night presents a fine opportunity to satisfy your rootsy singer-songwriter jones.