Lords of Acid returns to the house that sleaze built 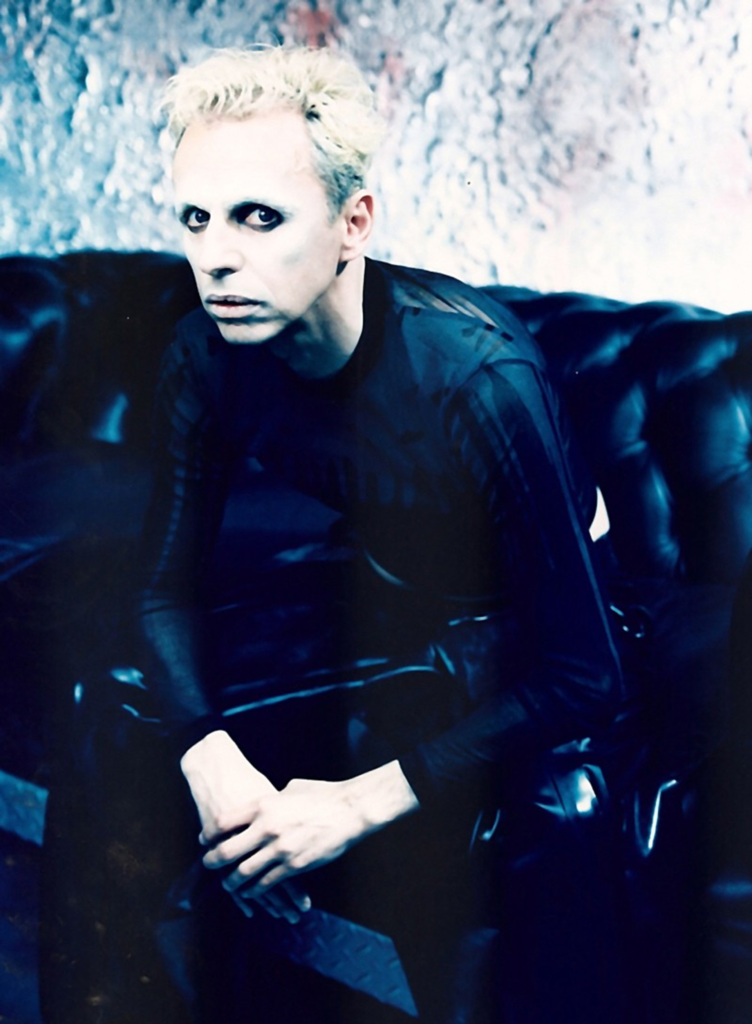 The day that Maurice Engelen — better known as Lords of Acid’s Praga Khan — answers the phone in his home country of Belgium, the Low Country kingdom has marked more than eight months without a centralized government.

“We seem to be very proud of it. It’s working, and nobody is complaining,” he says, his accent thick and guttural.

That’s why Engelen’s band, the post-industrial, acid-house outfit Lords of Acid, blew up in Asia and the United States long before it had any success in Europe.

“Over here, in the early and mid-’90s, our music didn’t get played in clubs because there were guitars in it. And we couldn’t get into festivals because we had dance beats.”

Lords of Acid’s first single, “I Sit on Acid,” exploded in clubs across America in 1988. (That same year, Rick Astley and Whitney Houston were Billboard toppers.) The song, easily recognized by its dreamy a cappella intro of a woman’s voice cooing, Darling, come here/Fuck me up the … , was a groundbreaking hit.

“There were a lot of exports to America, but I didn’t know where the records were going. I was like, ‘Oh, my God, every month, 300 vinyls are being pressed, over and over again.’ And then we found out they were all being exported to the United States,” he recalls.

Though Engelen’s home continent wasn’t keen on Lords of Acid’s kitsch, the group’s campy attack didn’t keep it from capturing the grimy dance-club underground. “There are a lot of bands that have one sound, and then they copy it over and over again,” Engelen says. Not Lords of Acid. “It’s always a risk that we take,” he says.

It’s true. After Lust and VooDoo-U, the band continued to shock and dazzle. Our Little Secret (1997) produced the sleazy stripper anthems “Pussy” and “Spank My Booty,” and Farstucker (2000) used more live instrumentation and heavy guitars.

“Almost 20 years later, bands use some of the same sounds that we used in ’92, ’93,” Engelen says of the glitschy sound he helped pioneer. “When you listen to Ke$ha or Lady Gaga, a lot of the sounds they are using were the same as the ones we had.”

In a couple of months, Lords of Acid is scheduled to complete its first original, full-length album in more than 10 years. Some of the new material is already in the group’s set list.

“I always want to go out on tour just before I finish an album,” he says. “There’s a lot of inspiration that comes out when you are onstage, and you meet a lot of people, get put in a lot of different situations, and it inspires you.”

Engelen is also promoting his latest venture, SonicAngel. It’s an online music platform developed for launching new talent in the vein of Kickstarter and feedthemuse.net. He launched it March 1 in Los Angeles, with the help of business partner and European-Internet entrepreneur Bart Becks. With help from Hewlett-Packard, AB-InBev and Sony Ericsson, SonicAngel hopes to use crowd funding and corporate sponsorships to boost music by freeing artists of the financial constraints of the creative process.

It’s an act of goodwill from a frontman who has weathered the fickle desires of the music industry for nearly 25 years. But good intentions and an extended tenure in the spotlight don’t necessarily deliver all the answers — or make one entirely respectable. Engelen may be an elder on the scene, but, he says, “I’m not a grandfather yet.”