Lorde, ‘Royals’ singer and Grammy nominee, is coming to the Midland on March 21 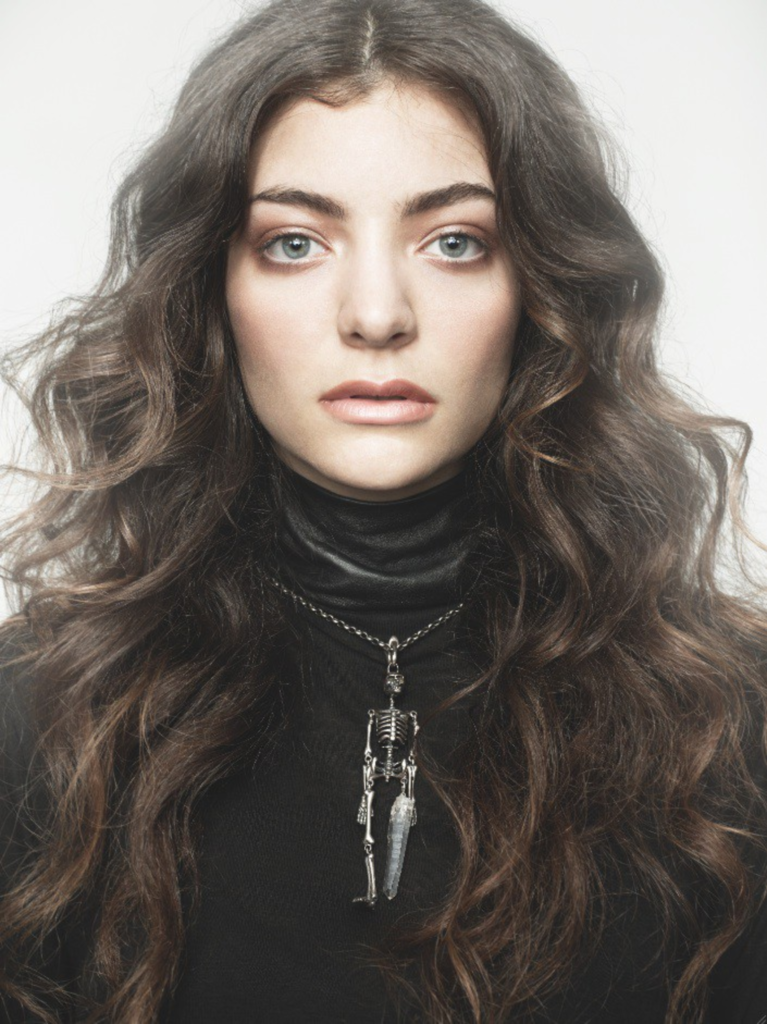 Well, Kansas City, it would seem that you have been very, very good this year. Lorde, the world’s freshly anointed pop princess and biggest breakout artist of the year, has just announced a long-awaited North American tour. The 16-date run includes the Midland on Friday, March 21.

Lorde was recently nominated for four Grammys: Record of the Year, Song of the Year, Best Pop Solo Performance and Best Pop Vocal Album. (Though not Best New Artist, which seems the most obvious.)

In case you missed it – but really, how could you have? – here’s Lorde’s latest music video, for her song “Team,” released December 3: