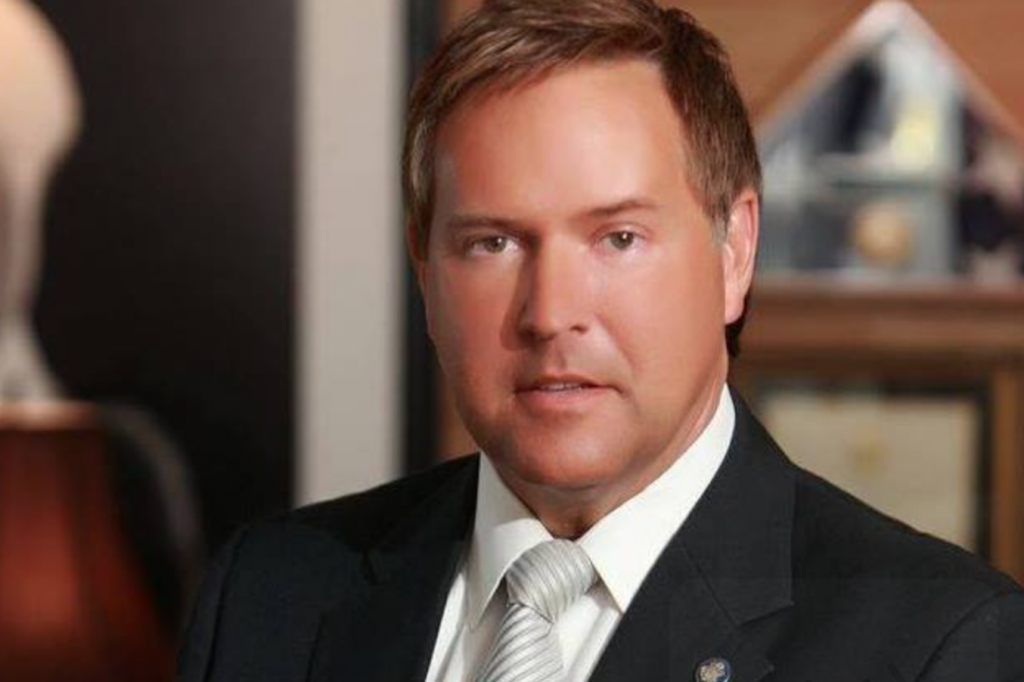 David Barklage, an influential campaign consultant and lobbyist who has been a fixture in Missouri Republican politics for decades, has been indicted for allegedly failing to pay more than $150,000 in taxes over the course of a three-year period.

The indictment was handed down in U.S. District Court in St. Louis on April 28, but it was sealed until Thursday.

Prosecuting the case is Assistant U.S. Attorney Hal Goldsmith, who specializes in public corruption cases and was the lead prosecutor in the indictment of former St. Louis County Executive Steve Stenger.

Barklage is scheduled to plead not guilty Friday morning. His attorney released a statement Thursday afternoon that Barklage “maintains his innocence throughout this process. We look forward to reviewing the federal government’s evidence regarding Mr. Barklage’s personal taxes.”

In the 1990s, Barklage led campaign committees in both the Missouri House and Senate that eventually helped engineer the Republican takeover of the legislature for the first time in 50 years. He’s also long been a part of Gov. Mike Parson’s political team, most recently as a consultant for Uniting Missouri, a political action committee formed to help  Parson win a full four-year term.

So far this year, Barklage’s consulting firm has been paid nearly $70,000 by Uniting Missouri.

Barklage’s former business partner is Robert Knodell, who is Parson’s deputy chief of staff and was recently named acting director of the Missouri Department of Health and Senior Services.

The indictment focuses on failure to report income from 2012 to 2014, a time when Barklage was in business with Knodell. During that time, the indictment says he failed to report $443,633 in income and failed to pay $151,843 in taxes.

This piece is reprinted with permission via Missouri Independent, which focuses on Missouri political and policy work. They’re an excellent team of journalists and we encourage you to support their work.