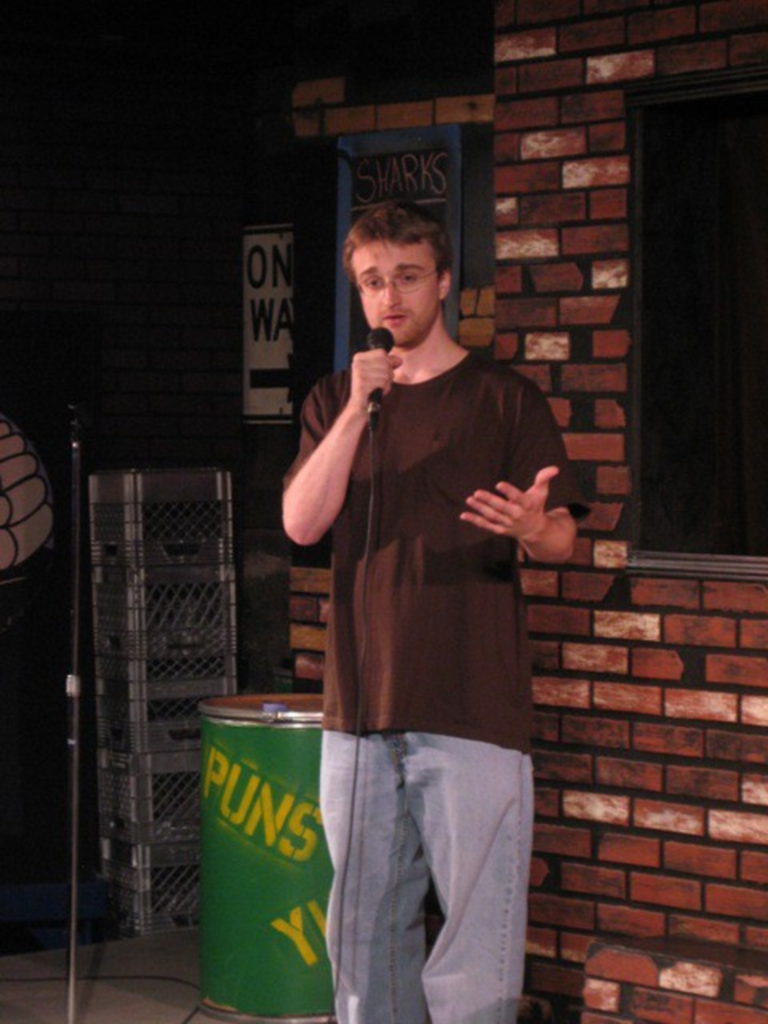 When Comedy City, Kansas City’s longest-running improv comedy show, set up shop in the Westport Flea Market Bar & Grill (817 Westport Road), the result was something rare: the happy union of two institutions that will not die. Hooters couldn’t kill the Flea, home of serious trivia (on Wednesdays and Thursdays), karaoke (Fridays), the funk band Soulbandit (on Sundays) and burgers as big and bloody as crime scenes (every day) — crime scenes of pure, clutch-your-Tums pleasure. Meanwhile, Comedy City survived 21 years in tight digs at the River Market, a middle-of-nowhere warehouse way down on Charlotte. Now Comedy City has at last made it to where the people are. Comedy City’s competitive short-form improv shows are fast, silly and family-safe. Nobody in town has more experience — or success — with this kind of off-the-cuff, joke-a-minute riffing. Tonight’s shows start at 5 and 7:30. (On Friday nights, there’s one show at 7:30.) At 10 p.m., once the kids are gone, Kansas City comedians hold court in the anything-goes Comedy Closet Stand-Up Show, the only ongoing show dedicated to local stand-ups. For reservations, call 816-842-2744.