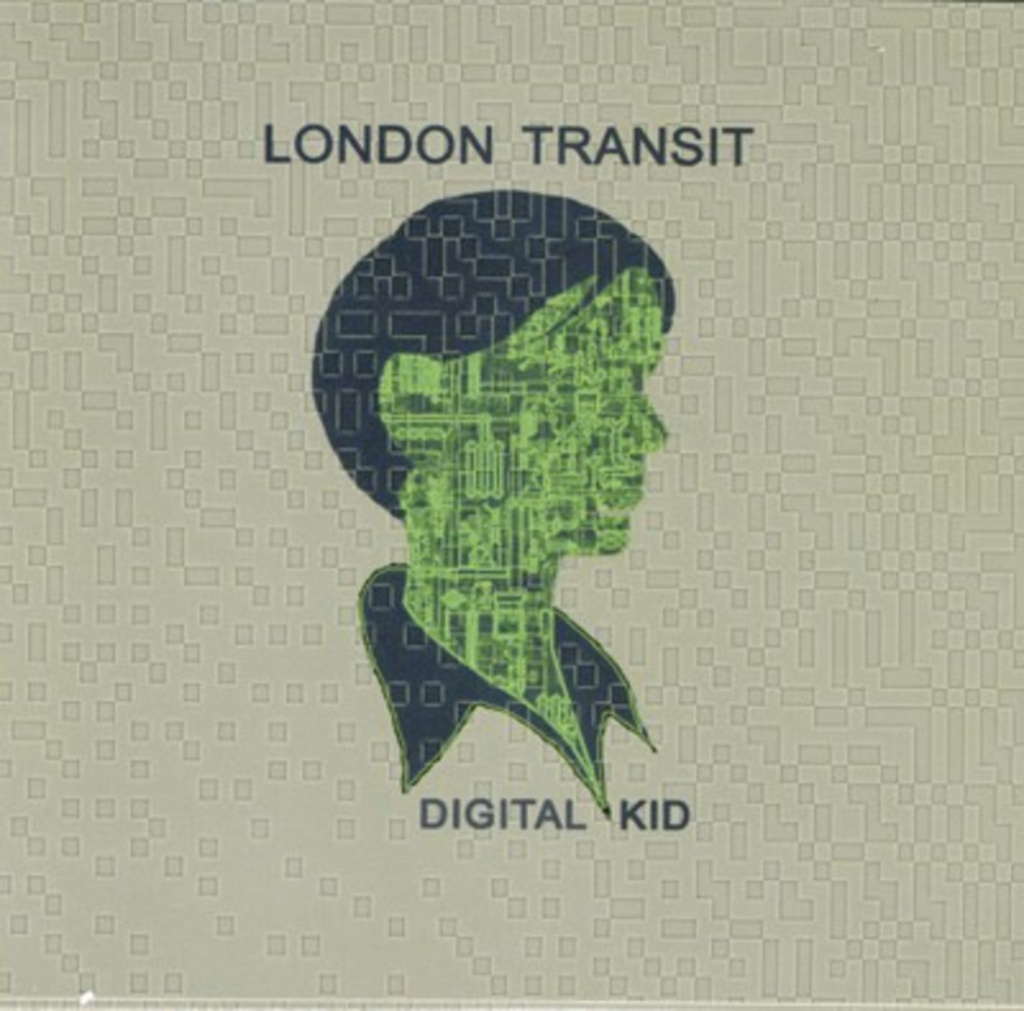 London Transit’s sleek and stylish debut lands the local synth-poppers smack in the middle of the indie-electronica landscape, blipping and humming away somewhere between the catchy beats of Hercules and Love Affair and the sugary vocals of Hot Chip. With a quirky, lighthearted approach to heavy subjects (the sinking economy, for example), the Kansas City trio successfully floats candy-colored dollops of synthesized sweetness over murkier lyrical topics. And with tracks that are polished, streamlined, buffed and waxed, Digital Kid sounds like the four years of meticulous work that went into its making. Tinged with humor and spunk, Kid gleams with ruthlessly glossy beats and minimalist pop sounds. Each track rings with pure intention. At its best points (such as the single “Capital”), the album offers soft, breathy vocals paired with pastel-colored electric disco beats; at its worst, it’s completely danceable — albeit a tad unremarkable — hipster electro. Either way, London Transit’s new album boasts clean beats, fun lyrics and poppy hooks. Hell, we’ll dance to that.