Locust frontman’s autobiography less than the whole of its parts 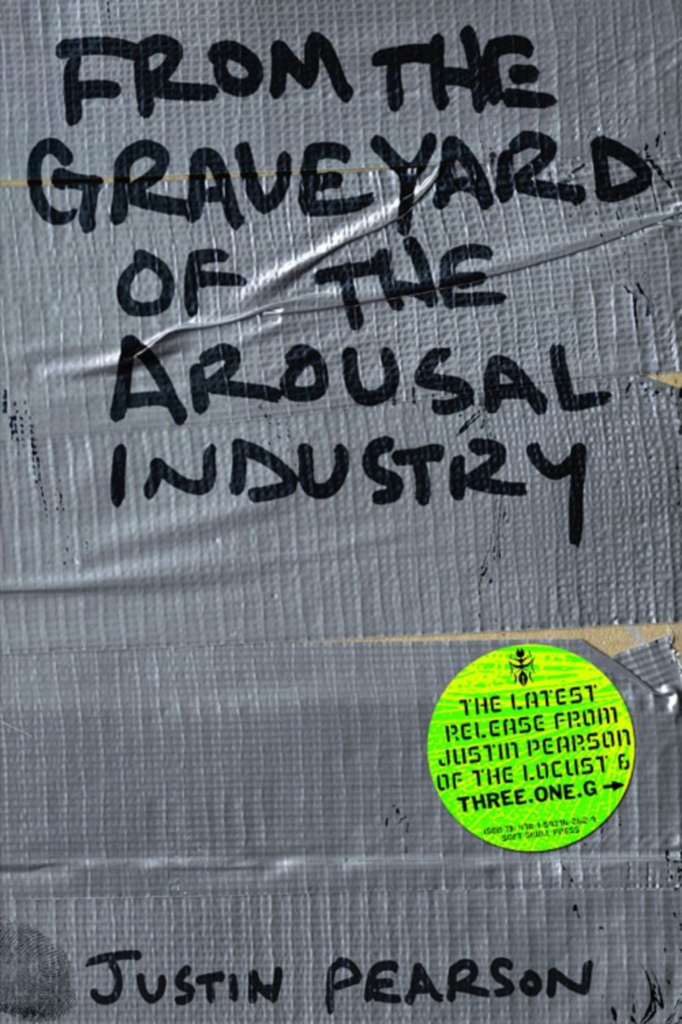 As frontman for the Locust and owner of the Three One G record label, Justin Pearson would seem to be just the sort of person from whom you’d want to read an autobiography. Despite the fact that he’s still under the age of 35, the man has had a fascinating life.

It’s shame that From the Graveyard of the Arousal Industry, Pearson’s new book from Soft Skull, is not as fascinating a story as it could be. The stories contained within its pages are quite illuminating, and even entertaining once you get past the opening chapters, which deal with his parents’ alcohol abuse and his father’s suicide.

However, the downfall to this autobiography is that it’s not a cohesive narrative. While every story falls on a mostly linear path from then until now, Pearson’s chapters would all do better to remain as stand-alone stories. If From the Graveyard… is read using that concept, it’s far better than if read as a start-to-finish story.