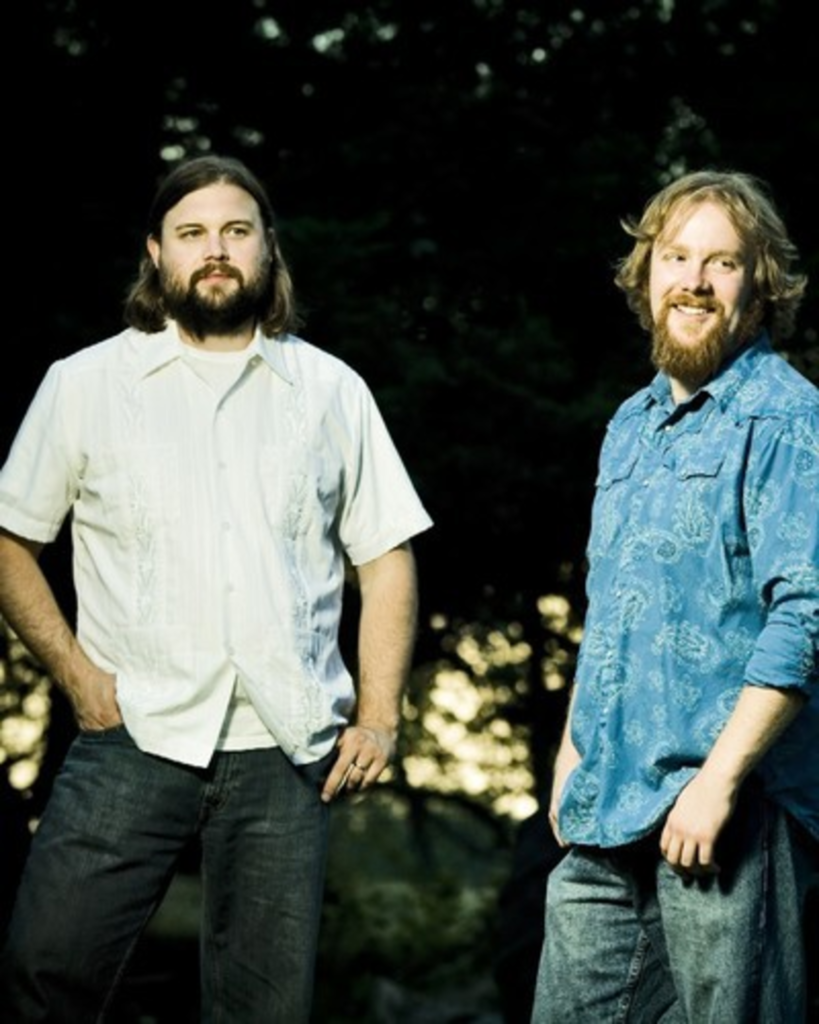 Congrats, guys! Moreland & Arbuckle are one of our region’s rootsier, more authentic outfits. You won’t hear them covering “Mustang Sally.” No way. Their brand of prairie blues is deeply influenced by Southern rock and gutbucket Delta blues. Some broke-ass shit, you know what I’m saying? Check this song out. The troops will be well entertained.

MP3: Moreland & Arbuckle, “Gonna Send Ya Back to Georgia” from 1861 (NorthernBlues Music)

Fun Fact: Their latest album, 1861, is dedicated to Kansas and named for the year it became a state.