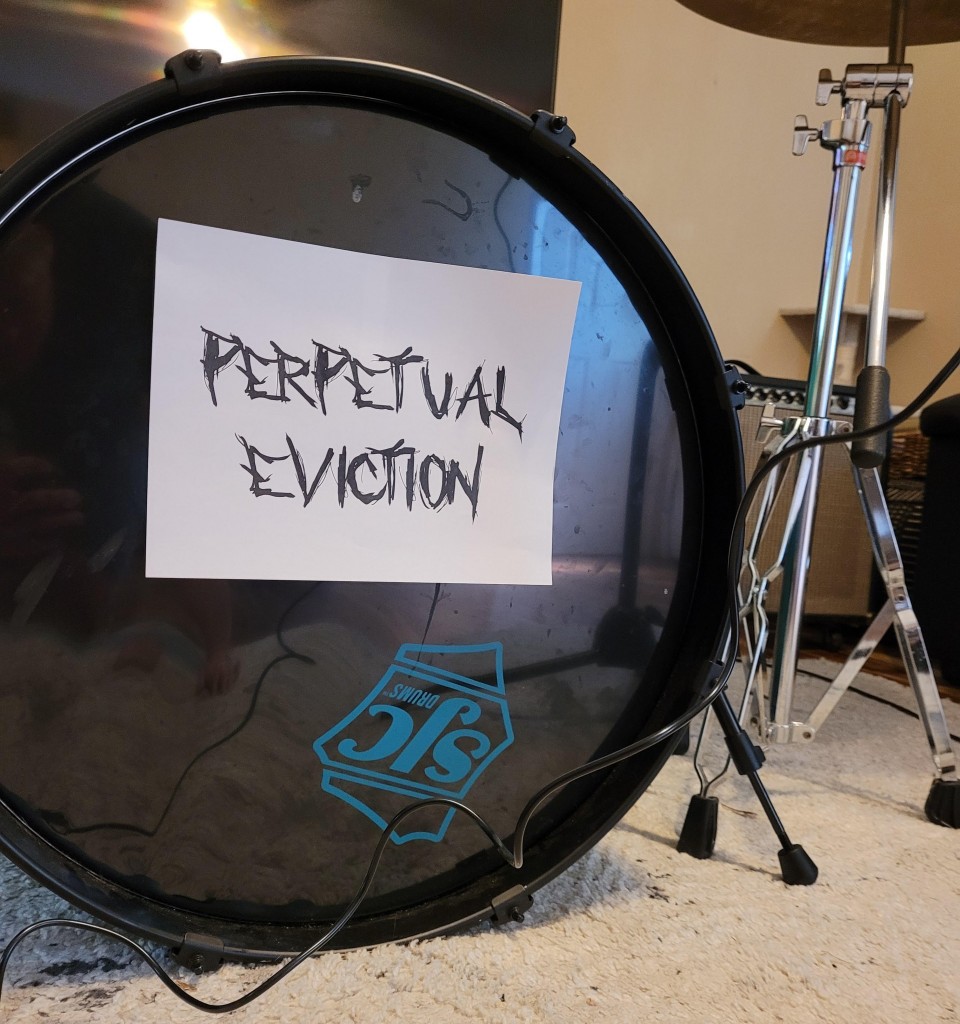 Do you think you have a bad experience with your landlord? Wait until you hear this story.

One day Trevin Bartlee decided to ask his landlord if he could do a month-to-month lease. They never did and instead, Trevin got a sign on his door saying that his ability to renew his lease was no longer an option and he had to be out in 30 days. Surprise! Apparently, the owner of the house decided to sell it.

Two days later, a realtor came over asking to take pictures of the house. Because he was in the process of beginning to pack, Trevin was able to stall the realtor for a week. But when the next week rolled around, the realtor showed up again with the landlord to take pictures. He thought that, because the house was a mess of boxes and moving stuff, that the realtor would find it unacceptable and wait to take pictures.

The realtor took photos of the house, boxes and all, and put the house on the market that night along with an open house the next day. According to Tevin, the realtor said n the listing that the “current tenant had cluttered the house with trying to move.”

After getting ghosted by his landlord, Tevin decided it was time to take matters into his own hands.

So how exactly did Trevin fight back you ask?

He decided to put together a little concert.

“After the call, I posted on Facebook looking to get musicians together to form a band for a day and have a band practice at my house from 1 p.m. – 4 p.m.,” Trevin says. “Our goal was to make as much noise as possible, while also having flyers around my house promoting that any person viewing the house review the selling realtor negatively for letting this happen.”

He called the band “Perpetual Eviction”.

Not many people responded, but the next day he was able to move a borrowed drumset, an amp for the guitar, and an amp for vocals into the living room. He asked a kid who had never touched a drumset before to have at it and they went to town creating constant noise for three hours while people looked at the house.

It wasn’t long until the realtor’s assistant showed up. She took pictures of what was happening and sent them to the realtor. When she came back a little while later, she pulled up all the signs and took the key holder. When Trevin looked for the listing, the house was off the market and the photos of his stuff removed. Hurray!

“We played one little improvised encore for the Instagram crowd before packing it in and celebrating our victory,” Trevin says. “I still have to find a place to live, pack, and move in less than a month, but at least I was as much of an inconvenience for them as they were for me.”

If you have a bad landlord situation that requires legal assistance and you don’t know where to turn, contact KC Tenants, an organization that ensures everyone in KC has a safe, accessible, and affordable home. You can call their crisis hotline at (816) 533-5435.