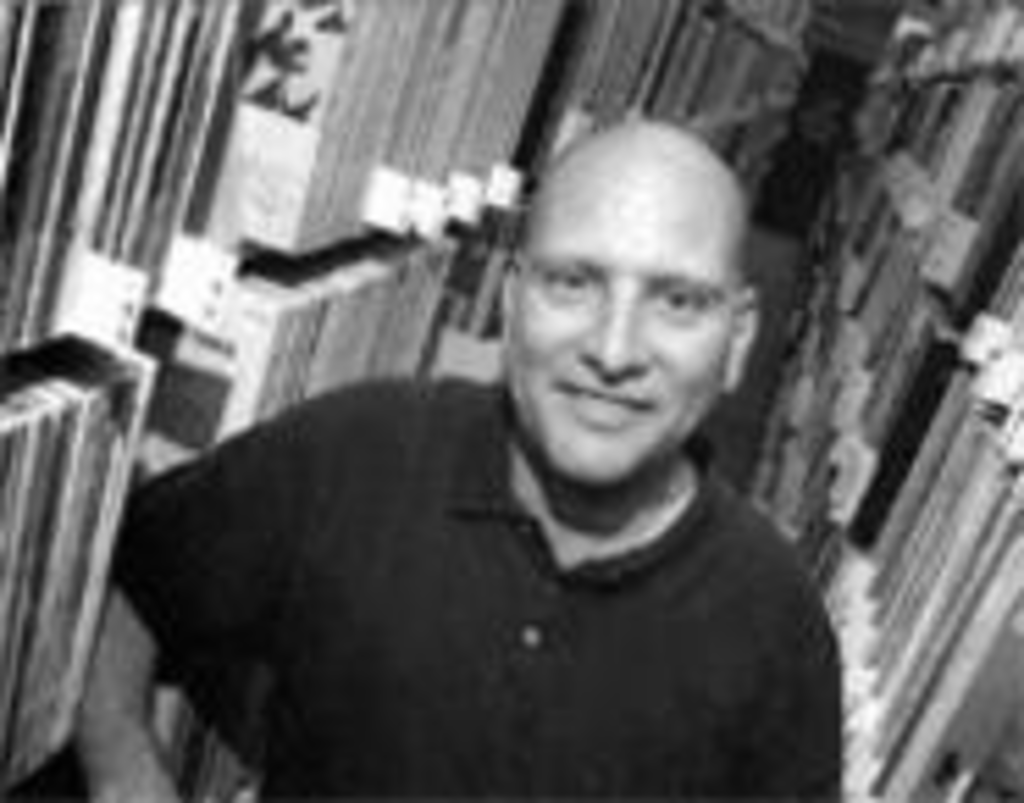 WED 6/8
As director of the Marr Sound Archives at the University of Missouri-Kansas City — where he’s surrounded by a few hundred thousand recordings — Chuck Haddix can’t help but think about music in a larger, historical context. As the host of the KCUR 89.3’s Fish Fry, he distills this knowledge into a seamless mix of zydeco, blues and soul music. “It’s always good to make a living at what you enjoy, and I enjoy playing records and collecting records,” Haddix says. His new book, Kansas City Jazz: From Ragtime to Bebop: A History, written with Frank Driggs, is a portrait of KC’s transformation from anonymous Midwest town to neon-glowing den of sin (and its largely undocumented style of jazz). The book was eight years in the making. “I spent about four to five years researching, and I rewrote it a few times until I was happy with it,” Haddix explains. “I set out to find out if the stories were true or not — and found out they were all true.”

The Mild West?
If John Wayne starred in Pleasantville …

6/2-6/5
Spending a day at an outdoor fair makes us feel like we’re in a Norman Rockwell painting. The scent of greasy, sugar-fortified funnel cake fills the air. Children run around, faces covered in sticky cotton candy, begging their parents for overpriced souvenirs. Teenaged lovebirds exchange kisses in Ferris-wheel baskets. We expect to encounter these relics of Americana in the suburbs at the 39th annual Old Shawnee Days, Thursday through Sunday at Old Shawnee Town (Johnson Drive and Cody, 913-248-2360). That’s not all we’ll find, however. This festival combines that classic carnival atmosphere with a re-creation of the wild West that Shawnee was decades ago. Cowboy reenactment troupe the Border Creek Raiders shoots up the ‘hood on horseback, and Joan Russell demonstrates homemaking techniques from before the age of modern marvels (like take-out). Admission is free; see www.oldshawneedays.org for details. — Neil Mulka

Spunk Rock
The Ssion gets back onstage — at last!

SAT 6/4
A stage appearance by the ever-changing musicians in the punk-meets-performance-art band the Ssion makes for more than a concert — it’s an event. Animal-costumed shout-alongs led by lovable frontman Cody Critcheloe have been known to trigger uninhibited dancing, provoke faux bloodbaths and incite police riots. (OK, “riot” might be an exaggeration … but there were handcuffs and pepper spray. ) Saturday, Critcheloe and his cohorts promise to play long-awaited, all-new material with the likes of Ashley Miller (Golden Calves) and Mark Southerland (TJ Dovebelly) during an 8 p.m. all-ages show at the Granada (1020 Massachusetts, Lawrence), performing alongside Ad Astra Per Aspera, Minus Story and Yip Yip. Tickets are $5-$7; call 785-842-1390. — Annie Fischer

We aren’t sure why fiber art enjoys such a presence in Kansas City galleries lately. But in case it’s a passing fancy, we’ll pay special attention to Extra/Ordinary, curated by Maria Elena Buszek and including works by fiber artists Maggy Rozycki Hiltner and Jenny Hart. It opens from 7 to 9 p.m. Friday at the Cube at Beco (1922 Baltimore); call Mike Dalena at 816-582-8997. — Fischer