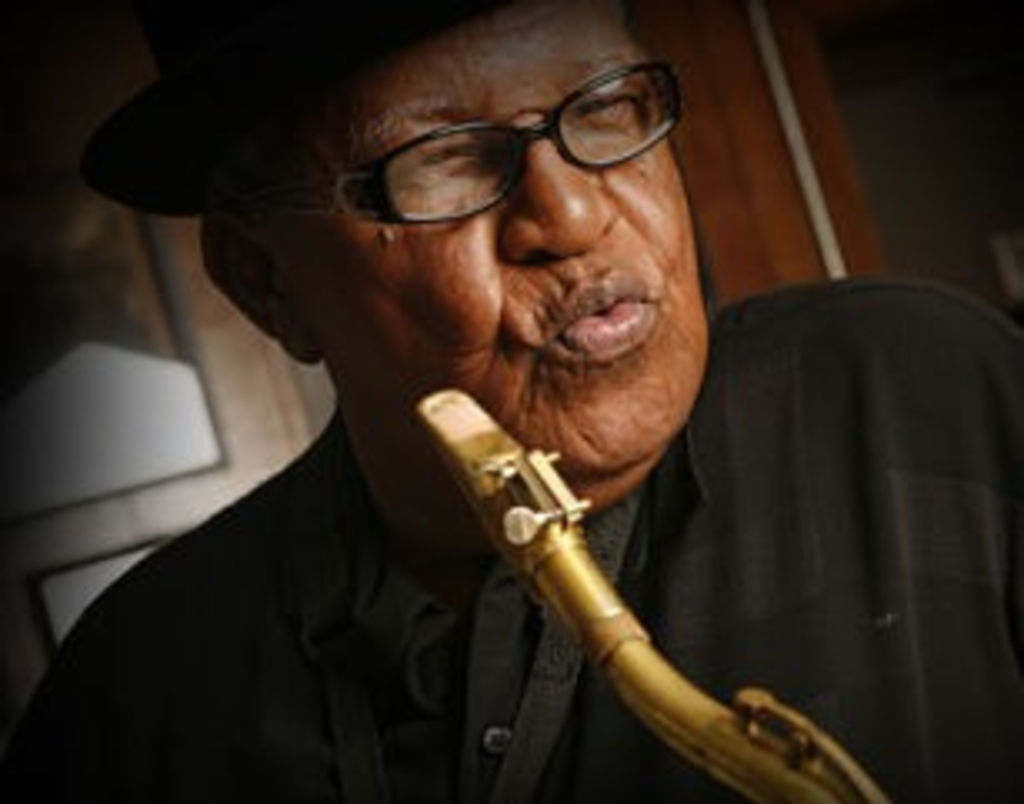 Ahmad Alaadeen is a magic man. Though we’ve never seen him levitate a grand piano, we do know that the 78-year-old saxophonist has been moving the heads, hands and hearts of jazz fans since the late 1950s. A lifelong disciple of (and occasional sideman to) Jay McShann, Alaadeen has also played with the likes of Miles Davis, Billie Holiday and Ella Fitzgerald, and has schooled countless bop aspirants in his 30-plus years as a teacher. The American Jazz Museum honors Alaadeen with a lifetime-achievement award amid a series of events celebrating the birthday of Duke Ellington. Open rehearsals, panel discussions and master classes at the museum culminate with the Ellington Tribute Concert at 8 p.m. in the Gem Theater (1615 East 18th Street), when Alaadeen and fellow honoree, world-class trumpeter Clark Terry, sit in with the Ellington All-Star Big Band and local high school big bands for a night of Duke skywalkin’. For tickets, call 816-474-6262. At 6 p.m. Sunday, the celebration moves to street level with an outdoor concert (organized by symphonic bassist, part-time MC and Alaadeen admirer Prophett Maine) at Salaam Café (6950 Prospect).