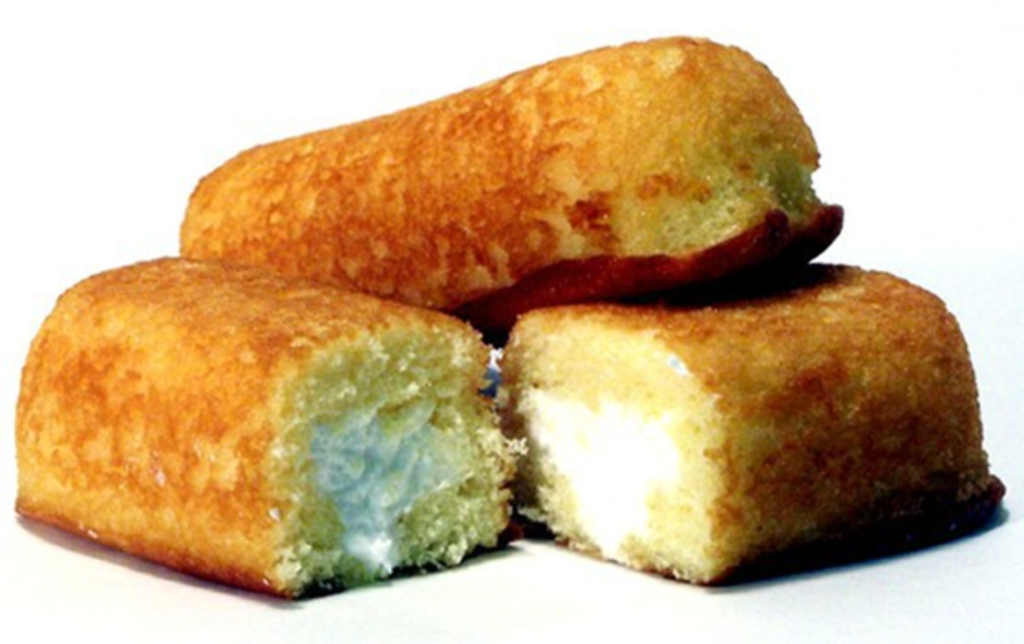 We woke up today to a post-Twinkie world. At least temporarily. Hostess Brands, the formerly Kansas City-based producer of Wonder Bread, Twinkies and Ho-Hos, announced that it is throwing in the towel. Hostess announced plans to sell off its iconic products, so cellophane-wrapped cakes will likely return at some point. But for now, the company has ceased baking. And if you’re a Twinkie addict, or you think PB&J tastes best smeared between two slices of bread the hue of copy paper, it’s time to start stockpiling. They’re already selling on eBay.

There are three Hostess outlet stores in the metro (which Pitch editor Scott Wilson refers to as “used bread stores”), and at least two are still open for business.

The employees of the stores sounded like they had been prepared for a crush of media inquiries and were tight-lipped when I called. The woman who answered the phone at the Dolly Madison shop in Raytown said, “I have a few things” for sale. An employee at the Dolly Madison outlet on Blue Parkway in Kansas City said the store is open today, then briskly hung up. Meanwhile, the phone at the Wonder Bread/Hostess outpost on Shawnee Mission Parkway has been off the hook all morning.

In a statement announcing the companywide wind down, Hostess said, “Delivery of products will continue and Hostess Brands retail stores will remain open for several days in order to sell already-baked products.”