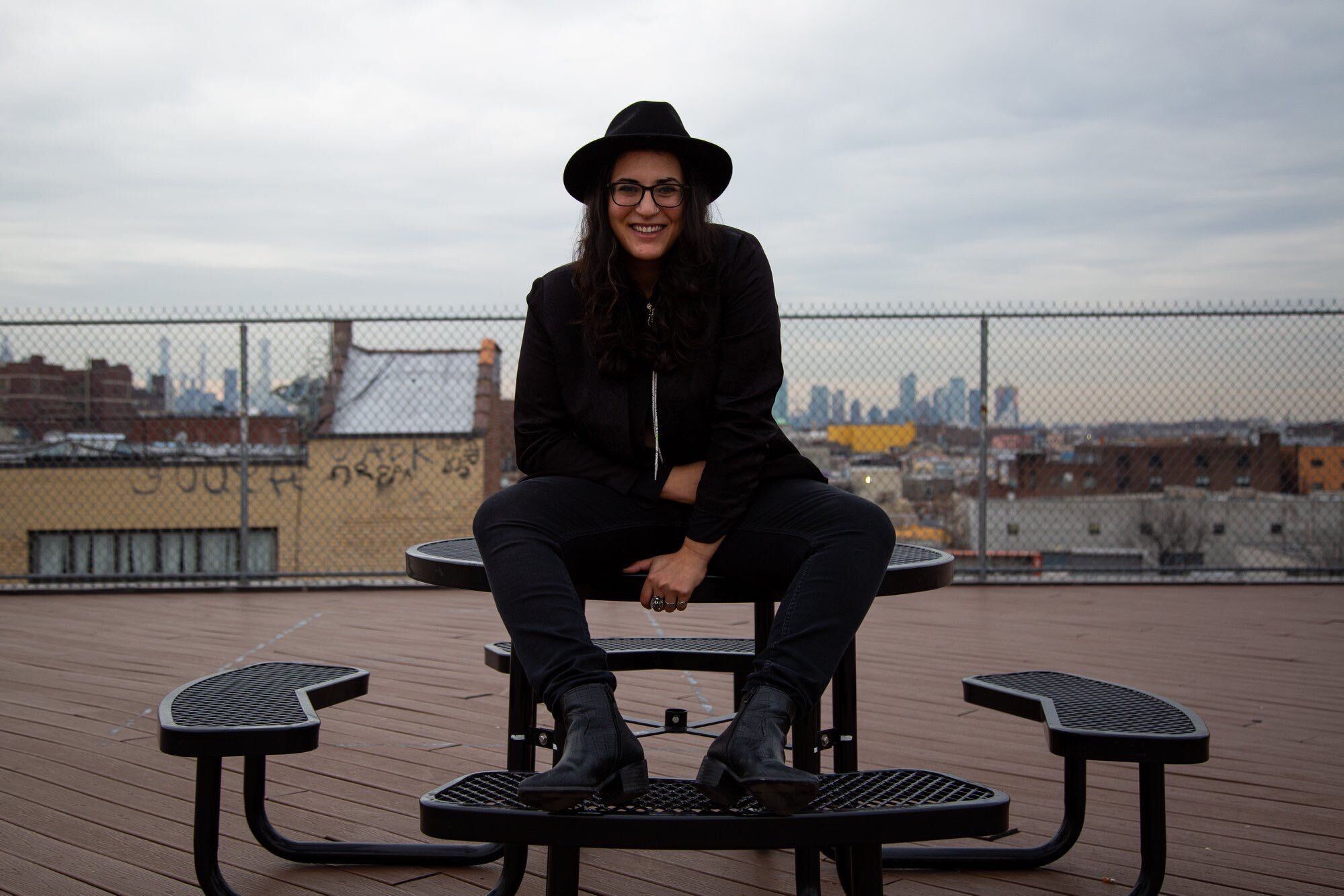 Khitam Jabr is a director based out of Kansas City. She currently lives in New York in the Queens borough. // Photo provided by Khitam Jabr.

Born in Jerusalem, but growing up in Kansas City, Khitam Jabr (not Jhibar, as the clown who wrote October’s magazine story had her name listed as originally) abandoned her bachelor’s degree in chemistry to pursue her one true passion: film. While her mom was horrified at this newfound goal, Jabr kept grinding towards her dreams and eventually found herself in New York, where she resides today. In the past nine years, Jabr’s worked on productions for notable brands such as Dior, Hugo Boss, and Samsung. She also earned placements at six different festivals for her directorial efforts for local artist Calvin Arsenia’s “Toxic” music video. The two also worked together on the West 18th Street Fashion Show’s runway-turned-film, Summer in Hindsight, premiering Friday at Boulevard Drive-In.

I love The Bite in the City Market. It’s always one of my go-to places when I’m here, but also I have to get the Z-Man from Joe’s.

What did you want to do before going into film?

What other interests do you have?

It’s complicated because I’ve been a freelancer for the past 10 years. It’s doing everything from writing to filming to editing to working on the production side of things on higher-end commercials. My entire life has really been film or production, so all of my interests center around that. If I’m doing something that’s not for money, it’s indulging in live performances, which has been stripped away from us this year.

I got to see Adele on night one of six at Madison Square Garden and she made it feel like we were hanging out with her in a living room. That was a big one for me. Everyone who knows me knows I’ve been obsessed with Kelly Clarkson since I was 11. I’ve seen her probably like 15 times and I got to meet her twice. I got to see The Rolling Stones at Arrowhead Stadium, which was awesome. I also saw Shoshana Bean at the Apollo and at The Rainbow Room and those were iconic

It was probably something I didn’t pay for. It’s some band that I don’t even remember their name because I was winging it in New York. I walked in and thought they were the opening act and then they were done and everybody left. I was really confused. I haven’t had any terrible experiences that I’ve purposely paid for and looked forward to. 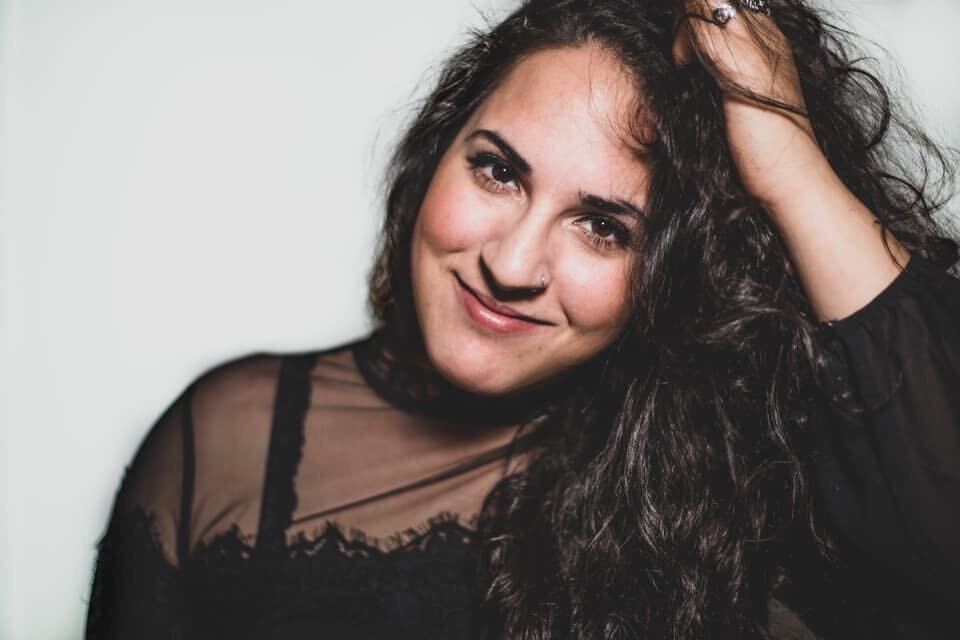 Do you collect anything?

I like records. My record collection is not a collection compared to real collectors. I love music so much that when I buy an artist’s album, it has to be on vinyl if it’s available. I’m doing the cliche thing, as I’m obsessed with medium format cameras right now. It’s weird to collect things in New York. I had to let go of having things when I moved here.

What are you doing in New York?

I signed with this startup sneaker company called Atoms. It’s a startup with a lot of heat behind it and I’m the entire creative department. It’s a tiny team, but we’ve got massive pull and it’s New York City, so that’s been an interesting challenge and opportunity. It’s exactly what I needed at this time in my career.

Even with the millions of people here, there’s still a sense of comfort. You never feel like you don’t fit in. It’s truly the melting pot and in that same breath, you can feel like you always fit in and feel incredibly lonely at the same time. That’s the poetic justice of this city. I like that it’s gritty, tough, challenges you, and knocks you down. That’s why I came here. What this city has done to me personally and professionally has been incredible and I have a lot to thank for this city.

What got you involved with the West 18th Street Fashion Show?

Two years ago, I directed a music video for Calvin Arsenia, who is the lead in the film and also responsible for the music. At the beginning of the summer, I heard rumblings of a film being made and there was a different collective of people involved. I just said when push comes to shove and I’m needed, put up the bat signal and I’ll come through. I got the bat signal and I drove 19 hours to Kansas City. We shot with Peregrine Honig (executive producer of the film) and that was my first introduction to both of them on a work level.

What film location was your favorite to shoot at?

Independence Boulevard Christian Church. It’s not because of how the church looks, but it’s the performance that happens in there.

What are you hoping people take away from Summer in Hindsight?

We touch on some heavier anxieties that I think a lot of us felt through COVID-19 and I think that people are going to be able to watch this piece of content and relate to it in a way that we haven’t been able to relate to stuff before. There’s a lot of stuff that’s going to come out regarding navigating the world this year and this is our piece on that. I think people are going to feel a nice range of emotions throughout this film, from laughter to empathy, compassion, and everything else. I hope this film brings people some comfort and relatability at a time when life is truly wacky.

What would you tell your younger self?

Just do it. I think a lot of the time I wouldn’t do something or I’d hold back on something because I felt like I didn’t have the right resources or that I wasn’t ready or didn’t know enough. Now, I realize that part of the process is just doing. Just do it, you idiot. It’s going to be fine.