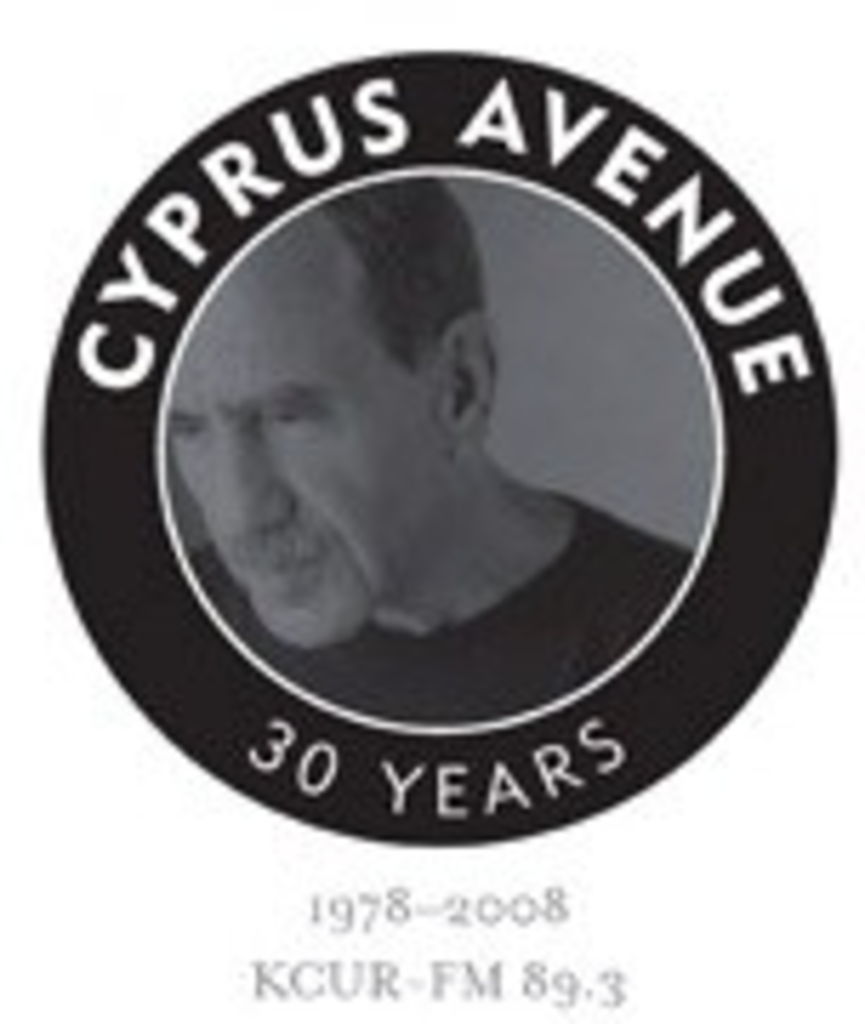 Over at KCUR‘s website, they’ve got the top ten lists from Cyprus Avenue‘s Bill Shapiro and The Fish Fry‘s Chuck Haddix. There’s some overlap in the lists (both Shapiro and Haddock picked Allen Toussaint’s Bright Mississippi and the Dave Alvin & the Guilty Women record), but the two lists provide a refreshing reminder that there’s music out there other than Animal Collective and assorted other indie folks whole might’ve put put good records this year. 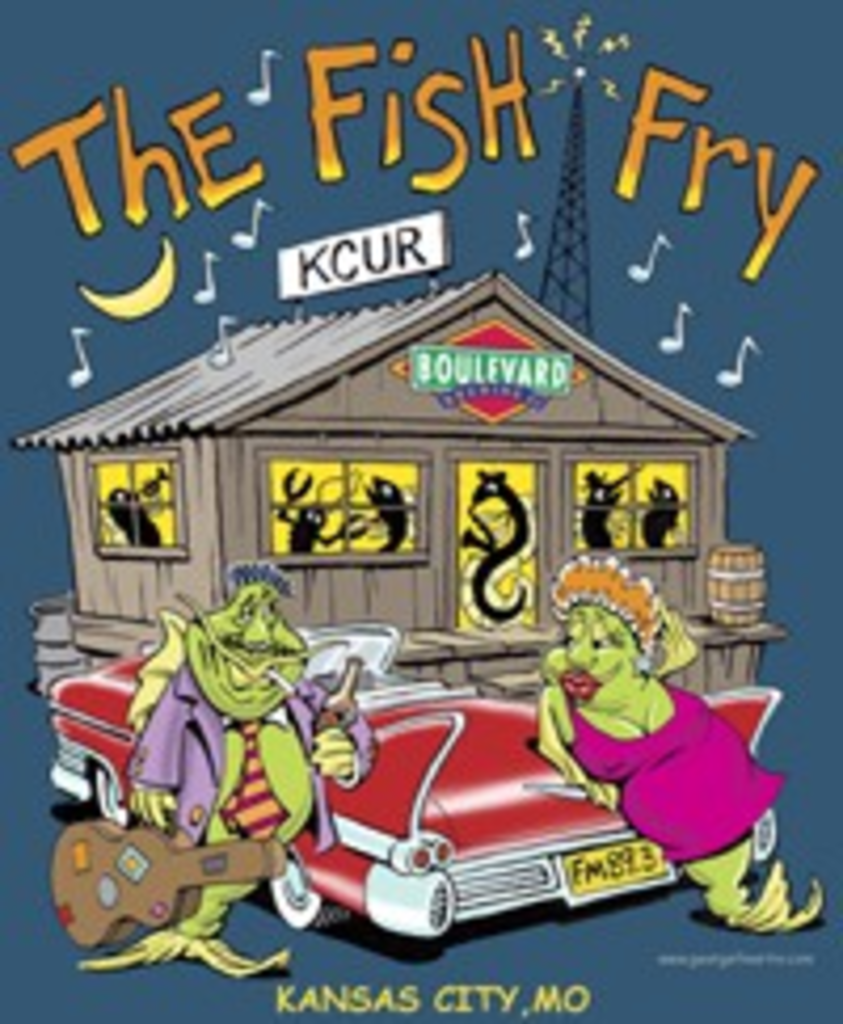 We’ve also got the exhaustive “100 Best Recordings of 2009” from Mark Manning, host of KKFI‘s Wednesday MidDay Medley. As Manning explained in his press release:

These are our picks for the Best Recordings of 2009, as previously played on the Wednesday MidDay Medley and based on our playlists. This year we have played hundreds of new musical releases from local musicians and recordings of Indie Rock, Jazz, Folk, Electronic, Gospel, Hip Hop, Dance, Soul, Blues, Country and World Music.

Jan 17 all-day VooDoo Lounge (inside Harrahs casino)
AGE 18+ TO ATTEND THE SHOW DOORS OPEN AT 9:00PM. Will-call opens at 8:30pm. Will-Call is located outside the Voodoo Lounge entrance. Dress Code: No pocket knives or wallet chains. Please note that all couch, bleacher, and some table seats are located on the balcony level. Be sure to double-check your selection before purchasing. VIP Bottle Package includes a table...
Tickets
Atmosphere