Local bartenders to compete in The Malört Mêlée at Minibar on Nov. 4

Soul/rock trio Black Stacey to perform during the event, which will benefit the Metropolitan Organization to Counter Sexual Assault (MOCSA). 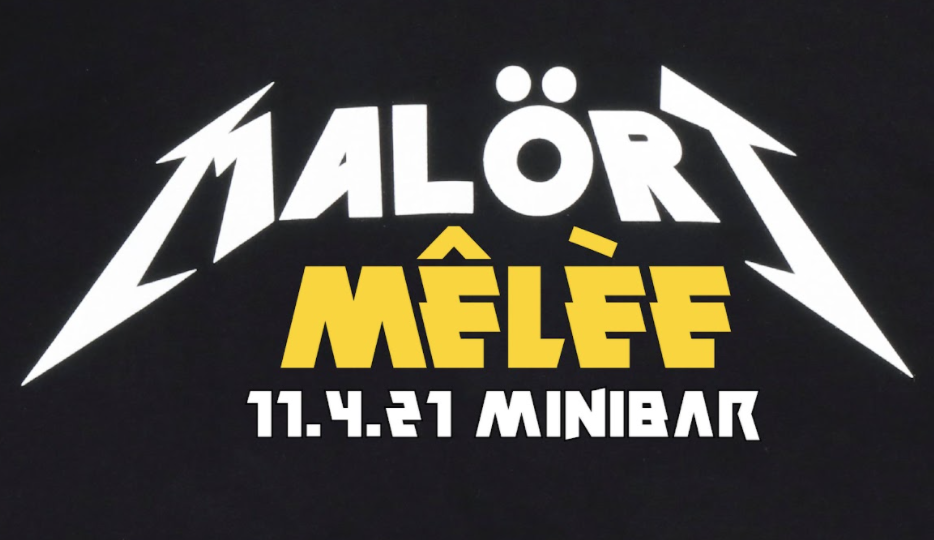 On November 4, six Kansas City bartenders will square off at Minibar (3810 Broadway) in a public contest to see who can craft the best cocktail featuring Jeppson’s Malört—a bitter wormwood liqueur so polarizing and wince-inducing, it spawned the Malört face meme.

Jeppson’s Malört is a Midwest tradition: the difficult liqueur was first distilled and sold in Chicago (and, for much of its history, only in Chicago). In 2019, Malört spread to Kansas City like an invasive weed, allowing local bartenders and cocktail enthusiasts to finally get in on the fun(?).

The public cocktail competition, produced by RyMil Productions and Haterade, will feature three live competition rounds. At stake is more than just bragging rights: the winner will earn an expenses-paid trip for two to tour CH Distillery in Chicago, where Malört is made.

Local soul/rock trio Black Stacey will play between competition rounds and perform a full set after the competition ends.

Guests can sample six Malört cocktails submitted by competitors in the qualifying round and will receive a ticket they can exchange for a full size of their favorite. Tickets will act as votes and help determine the winner of the first round. Subsequent rounds will be judged by a panel of Malört experts/enthusiasts, including Steve Pine (managing director for CH Distillery), Jay Sanders (veteran cocktail bartender and operator of Drastic Measures), and Liz Cook (food and drink writer for Haterade and The Pitch).

Advance tickets are $20 and available for purchase here. The event is 21+ and begins at 7 PM, with doors opening at 6:30. Proceeds from ticket sales will benefit the Metropolitan Organization to Counter Sexual Assault (MOCSA). All attendees must show proof of vaccination or a negative COVID-19 test within the last 48 hours.