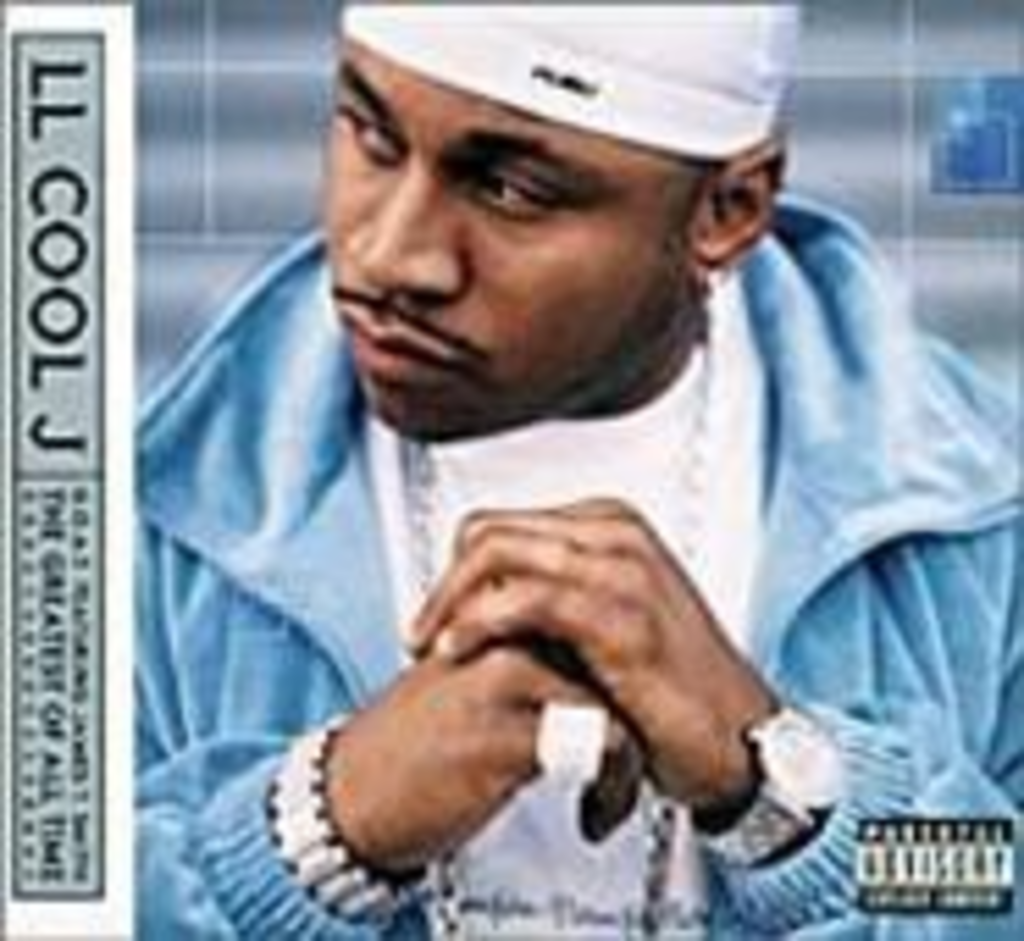 Only Muhammad Ali has been able to get away with proclaiming himself to be the greatest of all time. L.L. Cool J proclaims himself the best MC in rap but fails to back up his words with his latest release, G.O.A.T. In terms of longevity, no rapper has had a more fruitful career. L.L. burst onto the scene as an aggressive 16-year-old on a fledgling label (Def Jam) with Radio, which featured the classic single “Rock the Bells.” Since 1985, L’s career has fluctuated between brilliance (Mama Said Knock You Out) and garbage (14 Shots to the Dome). G.O.A.T. falls somewhere in the middle.

L.’s specialty has always been braggadocio. However, in the later part of his career he has been more effective as a lover man, dropping seductive, pop-driven lyrics that appeal to the ladies. (After all, the L.L. does stand for “Ladies Love.”) “Imagine That” and “You and Me,” with Kelly Price, offer the steamy highlights.

When L. attempts to flex his vocal muscle, he achieves mixed results. He only comes strong on “Back Where I Belong,” on which he lyrically rips apart Canibus (but how easy is that?), and “Ill Bomb,” which was originally released on Funkmaster Flex and Big Kap’s compilation, The Tunnel, earlier this year.

There is no denying that Uncle L. will be remembered as a rap legend. However, it might be more appropriate to toss a “one of the” in front of his silly G.O.A.T. acronym to accurately describe his place in hip-hop history.