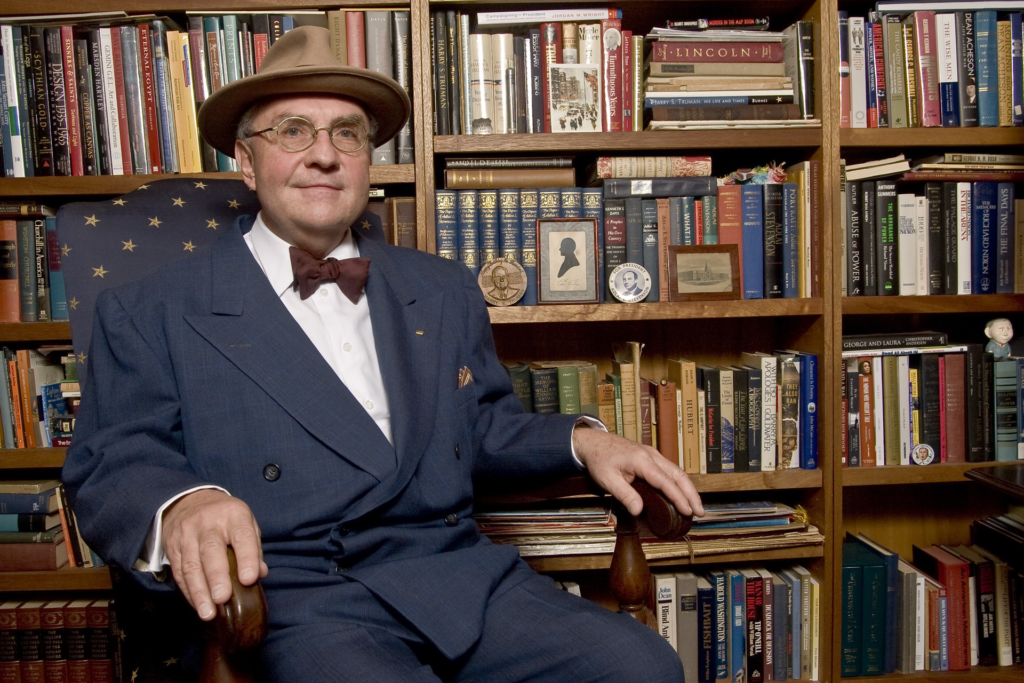 Harry S. Truman is alive and well and will be filmed before a live audience tonight at 6:30 at the Central Branch of the Kansas City Public Library (14 West 10th Street). Performer Ray Starzmann — who first met the real Truman as a college student in the 1960s — will stay in character as the 33rd U.S. president as he is interviewed, unscripted, by the library’s director, Crosby Kemper III. While the audience watches, three cameras will be filming for the KCPT Channel 19 series Meet the Past. Afterward, Starzmann’s Truman will take questions from the audience — he prefers not to comment on the current time period since, of course, the actual Truman died in 1972. Additional episodes of the series will be filmed in May, June and July. The event, which features a pre-interview reception, is free but requires an RSVP; call 816-701-3407.