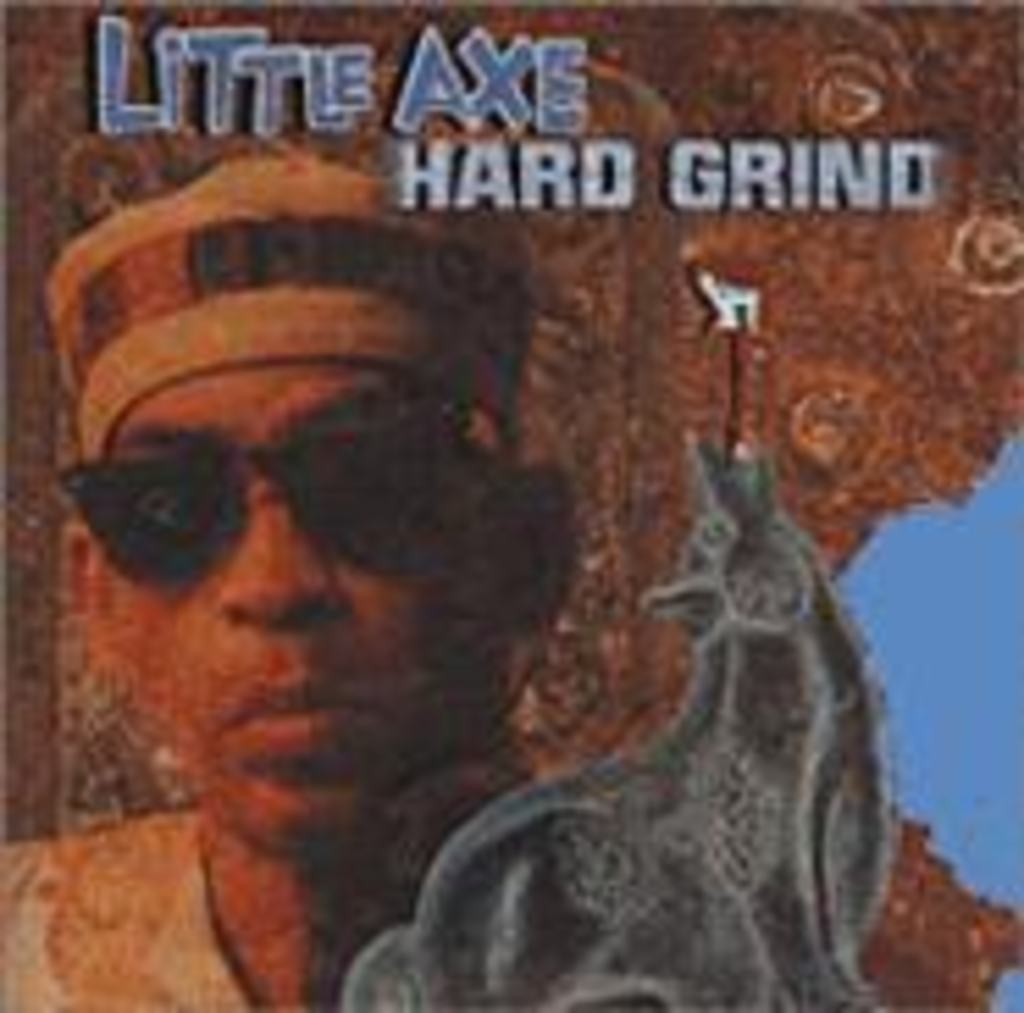 When one of the most important bands in the history of both rap and industrial music decides to return to the fundamentals, it’s time to listen. The players behind the Sugarhill Gang, Afrika Bambaata, Grandmaster Flash and the Furious Five and Tackhead have focused on guitarist Skip “Little Axe” McDonald’s blues roots twice before, with 1995’s The House That Wolf Built and 1996’s Slow Fuse, but the vision remains vital.

Hard Grind begins with some bottleneck slide straight out of the Delta, electrifies the guitar, takes on harmonica and keys and soon builds into a spiraling wonder awash with flashes of color. Hard Grind is about playing all night to stave off nightmares and even worse daily realities, about kicking drugs and praying for forgiveness — all of it adding up to a portrait of daily struggle that banks on the devil at Robert Johnson’s heels as the universal human condition.

Yet like the traditional blues it celebrates, this music finds the nobility in the struggle. On “Blues Story II,” a veteran guitarist bemoans the fact that young people don’t want to hear the blues because it takes them back to picking cotton and slavery days. But, he argues, the blues is redeemed at a fundamental level by its honesty. The best way for a person to be is just what you are, he says. That integrity speaks well for an album that views the roots of American music from the vantage point of its most recently budding notions, showing that one depends on the other — today depends on yesterday, and tomorrow depends on both.