Listen to the “new” Nirvana song created by computers; a hellish future that we now live within 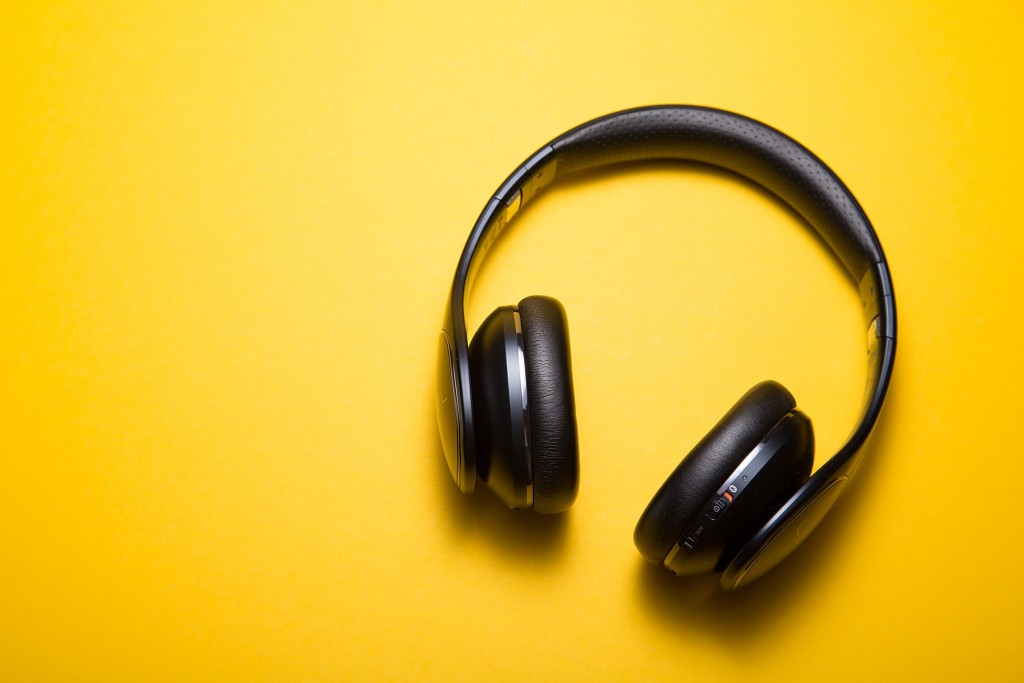 Ever wondered what else Kurt Cobain would have produced had he not died at 27? Thanks to AI, you don’t have to.

A Toronto-based organization, Over the Bridge, is dedicated to helping musicians who struggle with mental illness and has created a “recent” Nirvana song.

The song, titled, “Drowned in the Sun” is part of a project called Lost Tapes of the 27 Club, which creates “new” tracks written and mostly performed by computers from artists who also died at age 27, such as Amy Winehouse, Jimi Hendrix, and Jim Morrison. The tracks have been compiled into an album, available on Spotify and Youtube. The project aims to bring awareness to mental health issues and deconstruct conversations about recovery from mental health crisis in the music industry.

“Through this album, we’re encouraging more music industry insiders to get the mental health support they need, so they can continue making the music we all love for years to come,” says the project website. “Because even AI will never replace the real thing.”

With the exception of the vocals by Nirvana tribute band frontman, Eric Hogan, “Drowned in the Sun” is created entirely by computers, which analyzed up to 30 songs by Cobain, paying close attention to chord changes, vocal melodies, drum patterns, guitar riffs, solos, and styles and lyrics to predict what a “new” song would sound like.

Sean O’Connor, who is on the Board of Directors at Over the Bridge, and his staff used Google’s AI software, Magenta, to analyze the songs.

Magenta used songs as MIDI files for the Lost Tapes of the 27 Club project, which translates notes and rhythms into a digital code to be fed into a synthesizer which creates the track.

“The more MIDI files you input, the better,” O’Connor says to Rolling Stone. “So we took 20 to 30 songs from each of our artists as MIDI files and broke them down to just the hook, solo, vocal melody or rhythm guitar and put those through one at a time. If you put whole songs through, [the program] starts to get really confused on what [it’s] supposed to sound like. But if you just have a bunch of riffs, it’ll put out about five minutes of new AI-written riffs, 90 percent of which is really bad and unlistenable. So you start listening through and just finding little moments that are interesting.”

A similar practice was used to create the lyrics. O’Connor and his team inputed Cobain’s lyrics into a generic AI system called an artificial neural network as a starting point, then the computer predicted the rest. The team then poured over the multiple pages of lyrics to select the words used for the song.

Hogan, who sang for “Drowned in the Sun”, has been the lead vocalist of Nevermind: The Ultimate Tribute to Nirvana for six years. According to Rolling Stone, the band started as a Halloween gig – an opportunity for Hogan and a couple of his friends to perform a tribute to Foo Fighters, Stone Temple Pilots, and Nirvana. But after seeing the reaction they got from their Nirvana set, they decided to become a full on band.

Hogan was shocked that he was asked to be a part of the project, and was impressed by the realness of the lyrics.

“[‘Drowned in the Sun’] is accurate enough to give you that [Nirvana] vibe, but not so accurate to where someone’s going to get a cease-and-desist letter,” Hogan says to Rolling Stone. “If you look at the last quote-unquote Nirvana release, which was, ‘You Know You’re Right,’ this has the same type of vibe. Kurt would just sort of write whatever the hell he felt like writing. And if he liked it, then that was a Nirvana song. I can hear certain things in the arrangement of [‘Drowned in the Sun’] like, ‘OK, that’s kind of an In Utero vibe right here or a Nevermind vibe right here. … I really understood the AI of it.”

After almost a year of research and development and 6 months of production, O’Connor and his team completed the album and while nothing can replace Cobain, Winehouse, Morrison, or Hendrix, the album calls attention to the romanization of mental health struggles in the music industry.

If you are struggling with thoughts of self-harm, the National Suicide Prevention Lifeline is 1-800-273-8255. You can also reach the Crisis Text Line by texting TALK to 741741.