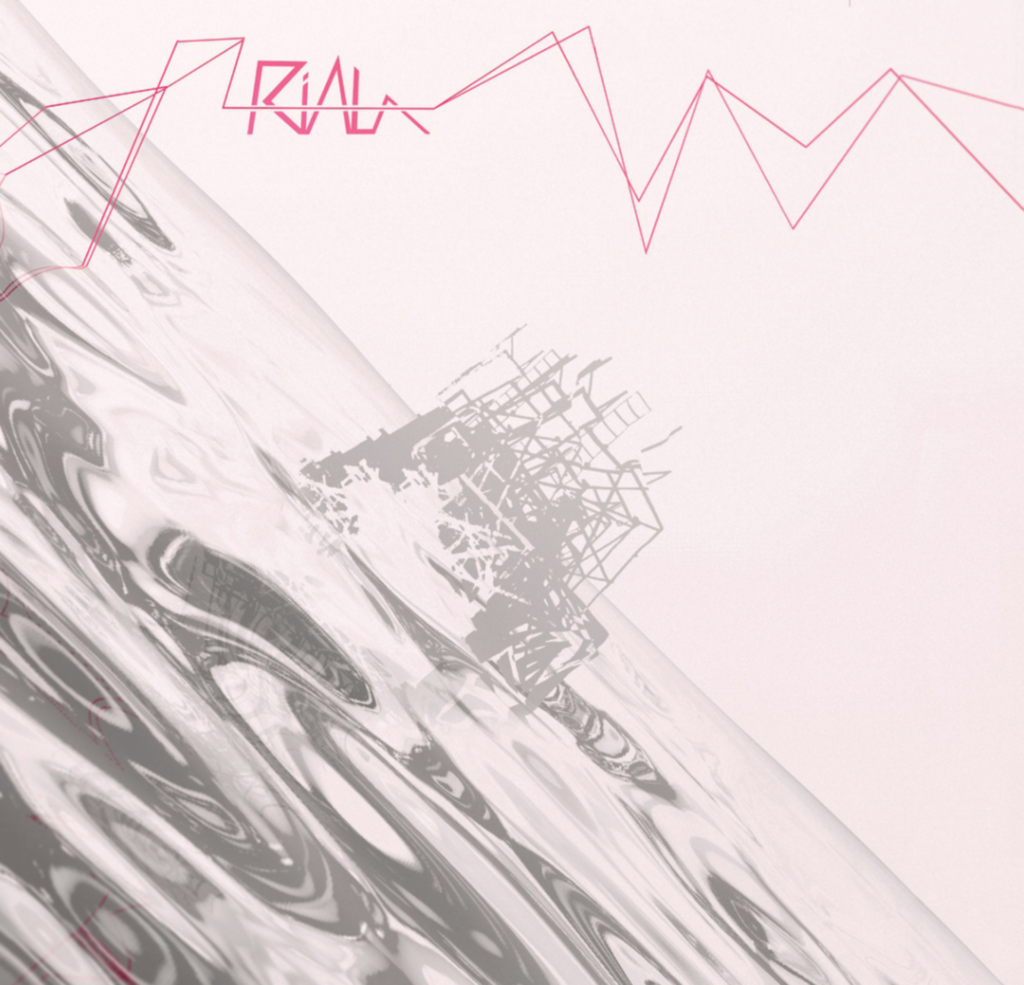 On Friday, math-rock trio Riala — lead singer and guitarist Nicholas Turner, bassist Kalo Hoyle and drummer Morgan Greenwood — released their debut album, Be Here | Be There, on Haymaker Records. It’s a moody seven-track experience that begs repeated listens. Turner’s voice is just a touch acerbic — any more and he’d be in danger of crossing over into emo-rock territory, but the complicated spiral of guitar riffs keeps him from getting too punchy with the lyrics. But the real gem of this album is in the intricate rhythms and dark melodies: Riala embraces the listener with shadowy, chilly tentacles, holding interest even as some songs stretch past the seven-minute mark.

You can get the whole album for less than $5 here on Bandcamp, or stream below.

Riala has two shows this weekend: a free album-release show at Mills Record Company on Friday and a set at the Crossroads Music Fest on Saturday. Go here for the full CMF schedule.