Listen to Disquiet, the debut full-length from Brian Rogers, aka Lion 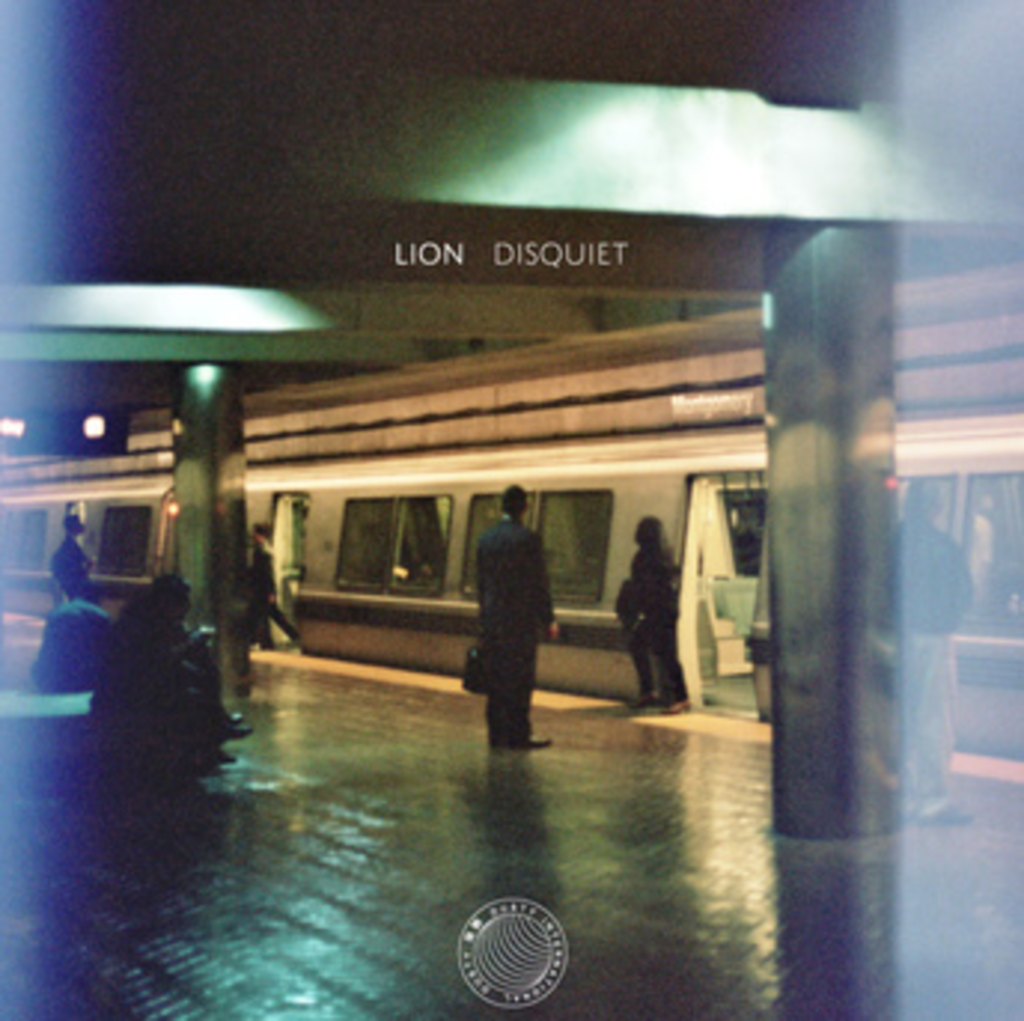 Brian Rogers – formerly the drummer for Lawrence rock band Forrester – has just released his debut full-length album as Lion. Disquiet is 10 stunningly produced tracks of experimental electronic and hip-hop beats, the kind of thing that can lull you into a hazy, hypnotized state with very little effort. On this crisp morning, it’s exactly the soundtrack we want.

“I started as Lion four years ago, during my first year in college – so, fall of 2010, spring of 2011,” Rogers says. “I didn’t release anything until the spring of 2013, with my first EP. It was really bad.” Rogers laughs over the phone. “I haven’t released anything until now. Disquiet was released with Dusty International, this Bay Area [California] collective.”

Rogers says the tracks on Disquiet came to him as an escape from the noise and chaos of daily life. For him, the album – like all his music ventures – is the only calming retreat he can find for his anxious mind.

“I chose Disquiet because a lot of what inspires my drive to produce music is kind of day-to-day anxiety over how my decisions today will affect my future tomorrow,” Rogers says. “I go through this daily routine to reach these goals and I put pressure on myself, and the only moments I feel released from that stress and that fear is when I’m making music. It’s always been that way.”

You can download the whole album on BandCamp here, or listen below.