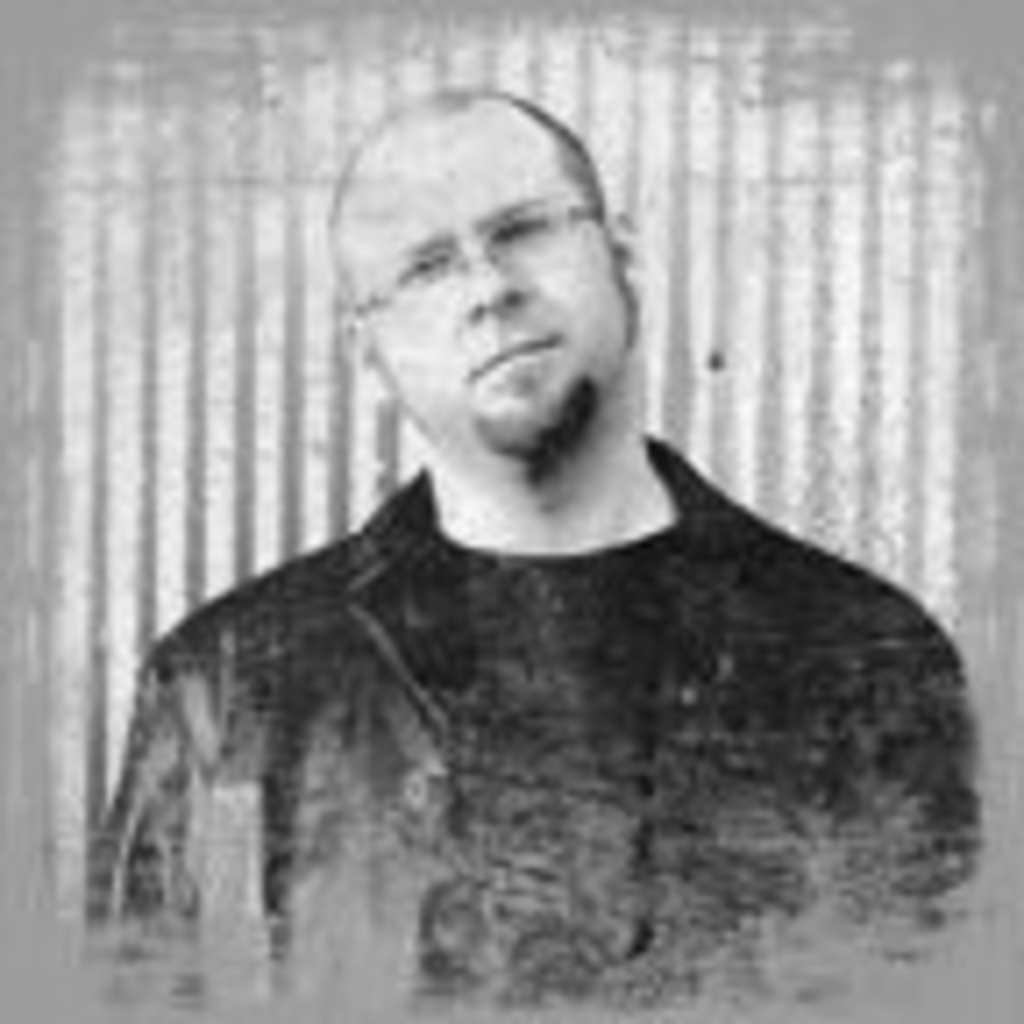 The Record Bar (1020 Westport Road, 816-753-5207) begins a new monthly tradition tonight with Justin Lake Whedon’s Listening Party. “The idea is to do some nights where you’ll hear music you would normally not get to hear if you went out in Kansas City or Lawrence, etc.,” the DJ says. “Stuff you’d only hear on your car CD player, your iPod or in your bedroom. Hopefully, not only people familiar with the genres will come out but people interested in learning about music they’ve never known existed.” Tonight’s genre is shoegaze, which for Whedon encompasses dream pop, space rock, noise pop and beyond, from the likes of Cocteau Twins, Spiritualized, Mazzy Star and Hum. Possible themes for listening parties of the future include postpunk, art-rock, experimental, gangsta rap and industrial-krautrock-noise. “I’m trying to stay within genre groups — as some genres alone wouldn’t make a great night — but trying not to get too broad, like ‘retro.’ That would defeat the point. There’s tons of ‘retro’ nights.” Got a request for the DJ? E-mail Whedon at Mon., Dec. 15, 2008