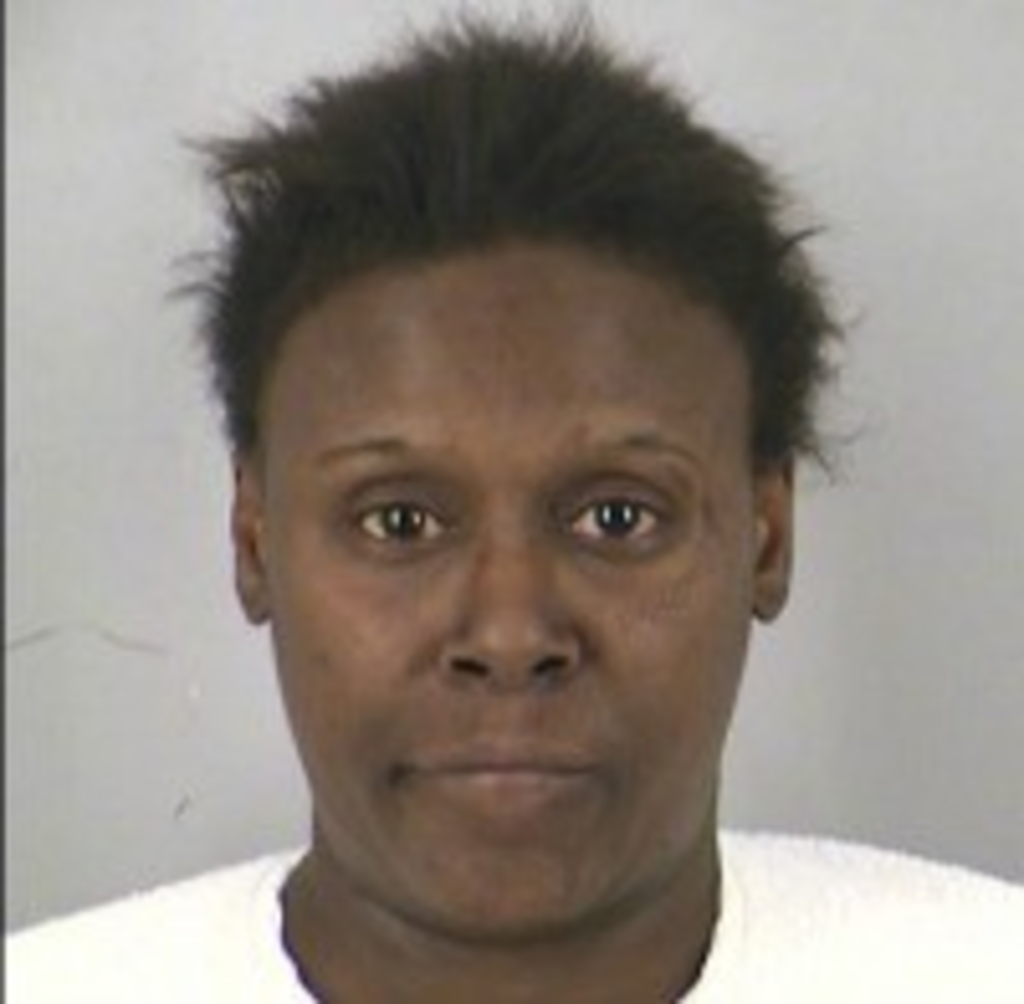 Lloyd Houston was found naked, bloody and covered in feces in an upstairs bedroom of his home on August 8. The 93-year-old was confused and disoriented. His home was covered in blood, and there was a broken lamp and chair downstairs. Two handguns and a large amount of cash were missing from his home.

Houston was taken to a hospital and later transferred to an extended-care facility. His condition improved, but on August 29, he experienced breathing problems. He died a day later.

The Jackson County Medical Examiner ruled Houston’s death a homicide due to a closed head injury with complications.

On September 8, a witness told police that 41-year-old Lisa Wilson had admitted stealing the guns and money from Houston. In an interview with police on Thursday, Wilson told police a sordid story of sex for money and betrayal.