Linkin Park fails to excite at the Sprint Center 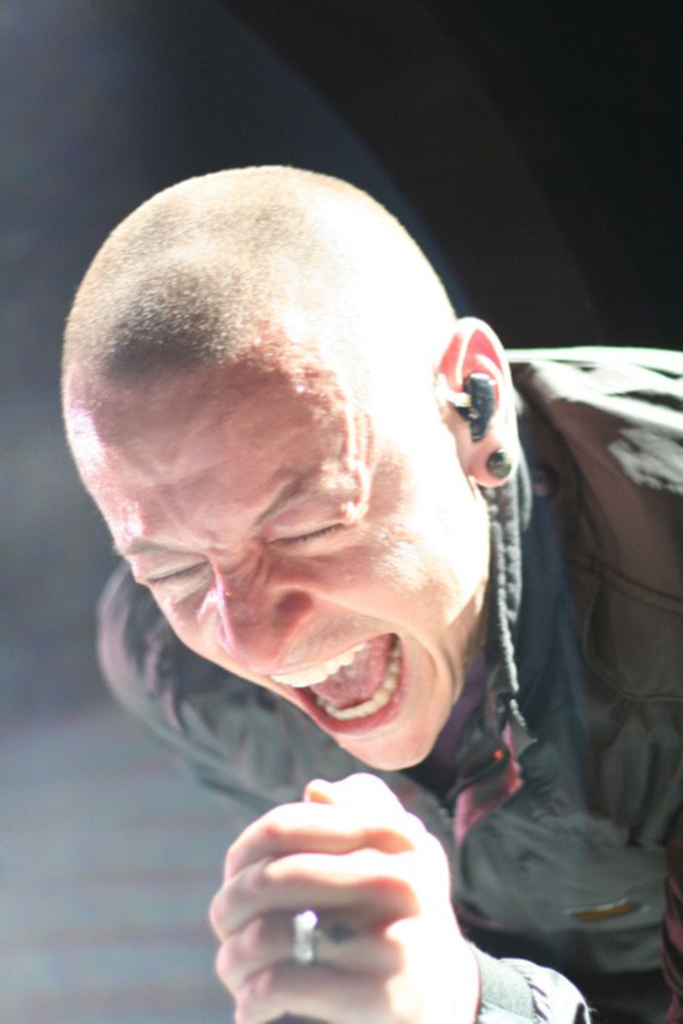 As we walked up to the Sprint Center Saturday night, there were four different radio stations out front: 99.7 Gen X, 96.5 the Buzz, Mix 93.3, and 98.9 the Rock. That’s crossover success, ladies and gentlemen.

Linkin Park‘s first success was with “One Step Closer,” sneaking in on the coattails of nu-metal. Since then, they’ve morphed into an act that manages to combine elements of dance and hip-hop with the emotional heft of — well, emo — without seeming like a relic from the days of Limp Bizkit. The band’s crossover appeal stems from its songs that speak to alienated youth — but they’re talking about feelings and emotions other than your usual I hate my parents, nobody understands me.