Lindsey Buckingham on his long, winding road through a 50 year career

"It's all about the choices you make." 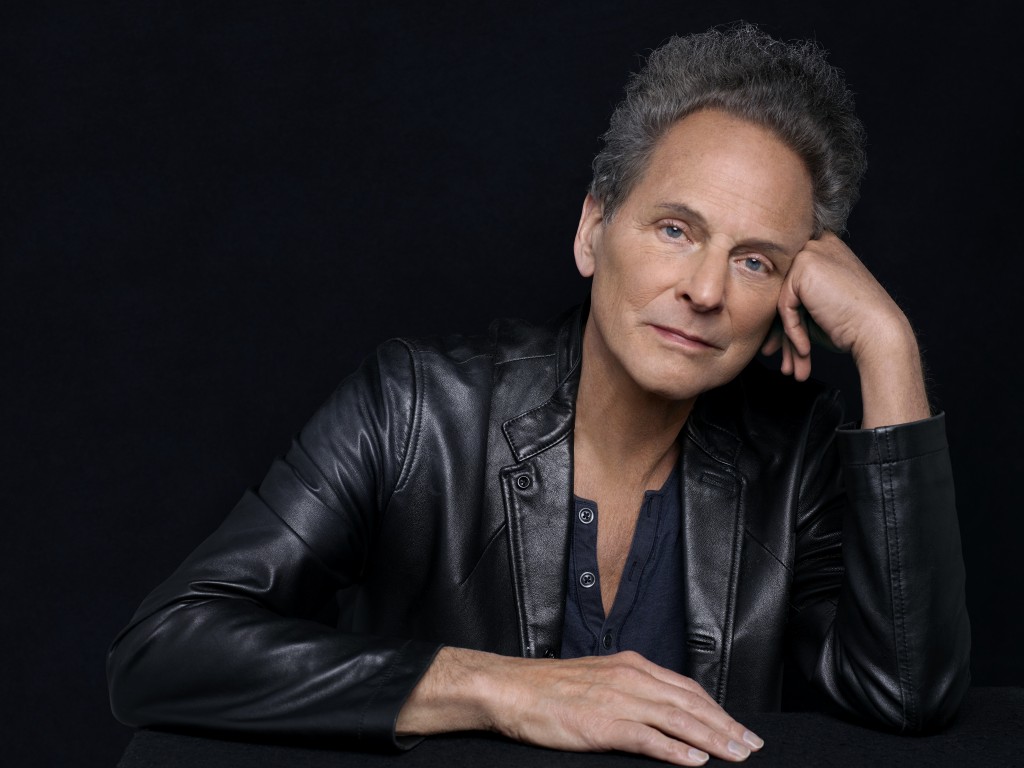 Musician Lindsey Buckingham is one of those folks who doesn’t need an introduction at this point in his career.

Buckingham was musical partners with Stevie Nicks. They joined up with Fleetwood Mac, and made a series of multi-platinum albums before splitting up. Buckingham recorded some excellent solo albums—then Fleetwood Mac got back together. There was more drama in the band and Buckingham kept recording excellent records. Now he’s doing a solo tour after the release of his latest solo album, which is self-titled.

He also underwent open-heart surgery, almost lost his singing voice, then came back to make this album and play guitar on a song with Halsey.

It’s one hell of a life.

We spoke to the musical legend ahead of his show at the Uptown Wednesday, December 15. 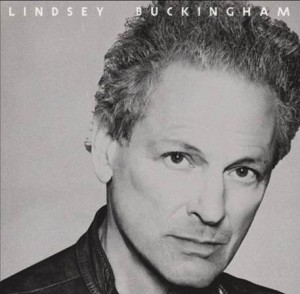 The Pitch: With this new album, it seems something not short of a miracle that it was able to happen.

Lindsey Buckingham: As you probably know, it’s been waiting to get out for a little–God, over three years now–and events seem to keep conspiring against its release.

Twice we were either poised to begin rehearsals or, in one case, had already begun some aspects of rehearsing for a tour and something happened to force us to kick it down the road one time. It was the health issue and I got a bypass and the other one was, of course, the pandemic.

It’s been an interesting year, but we’ve all been waiting because of the pandemic to some degree anyway, and I’m not so sure that putting it out now doesn’t somehow give it slightly more resonance than it would have three years ago for any number of reasons, I suppose.

Given the wait to get this album out, how do you reflect on going out and performing these songs?

This was like hitting the pause button on any sense of a continuum. When lockdown occurred, everyone was in this holding pattern and it kind of precluded any sense of something being timely.

Coming out when it did, it didn’t necessarily feel like it was yesterday’s news in any way, shape or form. To me, it was just deferred. It felt as vital and new as it would have had it been completed and mastered and turned in two weeks after I completed the recording, instead of sitting on the shelf.

I didn’t go revisit it at the time. I knew it was there and I knew it was. I had to wait. And then, when I brought it back and listened to it again, I felt that it all held up. It just was picking up where you left off as if you had been asleep almost, you know?

I would have to imagine that makes getting to perform these songs live that much sweeter.

The subject matter of these songs has taken on a slightly more tangible and literal context for me than when they were written, because I think the subject matter and the observations within the lyrics were approached in a slightly more abstract sense, and now everything seems a little more concrete. Instead, it was almost like the lyrics were a bit prescient, you know, two things that were poised to occur.

On the new album, there’s a line in “On the Wrong Side” that goes, “We were young and now we’re old/ Who can tell me which is worse,” which definitely something that, for folks once they get past a certain age and start to settle into responsibility, is something that I think is very relatable.

In the subculture that I existed in for so many years with Fleetwood Mac–and just in the rock subculture in general–the idea of arrested development was rampant, or at least the playing out of that was fairly rampant. Getting to the point where you could loosely call yourself an adult was something that everyone tried to kick down the road as much as possible.

That’s part of what that lyric is about. Even in the latter stages of a dynamic with a group of people like Fleetwood Mac, there’s still, shall we say, a certain lack of maturity in the interaction. It’s better to be old and wise and hopefully act with some level of consideration and wisdom. Especially some of the things that the way people try to conduct their lives, which eventually turned into basically brick walls.

This album sees you trying on a lot of sounds that are very modern. When I saw that you’re like a big fan of Sylvan Esso, that made a lot of this make a lot of sense to me. I appreciate the fact that you’ve had this career that is going on for 50 years now and you’re still willing to experiment.

It really started with a line in the sand that I drew when we made the Tusk album. We had had so much commercial success with Rumours and I felt that we were poised to be in a position that was potentially dangerous to our creativity and to our ability to know who we were as people and our ability to stay in touch with why we wanted to be artists. At some point, the external expectations and the business expectations, the corporate expectations start to whittle away at your psyche. Suddenly you’re trying to make Rumours 2 and then Rumours 3 for the commerce.

Those first two albums that Fleetwood Mac did were all done from the inside out. They were all done spontaneously from the art and intuitively without anyone expecting anything from us, other than what we felt was needed. Then, in that post-Rumours environment, it felt to me like there needed to be an undermining of some of the expectations. That was the reason for making Tusk, because I had the aspiration to remain an artist in the long term and it’s all about the choices you make.

So you know, since then I have sort of walked this tightrope between the larger sort of selling machine of Fleetwood Mac, if you will, and the more esoteric vistas that seem to come up on my solo work. Of course, you lose nine-tenths of your audience with the solo work because not only is it confounding people’s preconceptions about you. It’s also just not everyone’s taste, but that’s where the growth is. That’s where the creativity lives and that’s where your ability to keep moving forward is.

That’s why you can draw a line from that to how important it is to keep your ears open and attuned to people like Sylvan Esso, who were doing something creative and fresh and inspirational because otherwise, you just get stale, you know?

Over the years, like you have had so many different aspects to your career that I just find it astounding that it’s entirely possible that there are people alive now who may only know you as a character from a Saturday Night Live sketch, which I find absolutely. Or there’s my introduction to your music, which is that I knew who Lindsey Buckingham was because you were the person who did “Holiday Road,” because that was on the radio all the time when I was five. Obviously, as I got older, it was, “Oh, he’s also in Fleetwood Mac,” but as your career has spanned all of these different things is, how is that like–to have different people know you for all of these different things, in addition to the thing for which you are best known?

I try not to pay too much attention to all of that, because you can confuse yourself and I try mostly to just focus on my own sense of creativity and where I want to go. It’s never going to be about selling a lot of records. I mean, my solo work never was but now, it’s even more so.

It’s funny about Saturday Night Live, too, because when they first started doing that sketch nine years ago or whenever, I thought it was really random and somewhat obscure then, as someone to have as a character. It was a little bit inside. Then they actually brought it back a few weeks ago because I had been on with Halsey and I think maybe that sparked somebody. Well, also because Jason Sudeikis was hosting and he was a cast member. When I met with him, he thinks there’s probably people out there who don’t even get the joke, because like you say, “Lindsey Buckingham,” it’s like, “Oh yeah. Okay.”

That’s the fame that I’ve dealt with: the disconnect between preconceptions or an easy sort of formula that you can identify me by. It’s just more fragmented than that. That has allowed me to sort of have the freedom that I wanted to have creatively.

It’s always fun getting to hear your music wherever it crops up. That performance with Halsey was something else. My wife and I were like, “Wait–is that Lindsey Buckingham playing guitar?”

I wasn’t super familiar with her and then Trent Reznor, who I know, called me up and wanted me to play on this one song. I didn’t meet her at the time. I’m not even sure Trent met her. He was producing her album, but I think they were sending files back and forth. This is the way we record today. I was over at his house for like three hours or less and just got the parts and was sort of happy that she liked it enough to want me to come along and accompany her. She was such a pro. I was impressed.