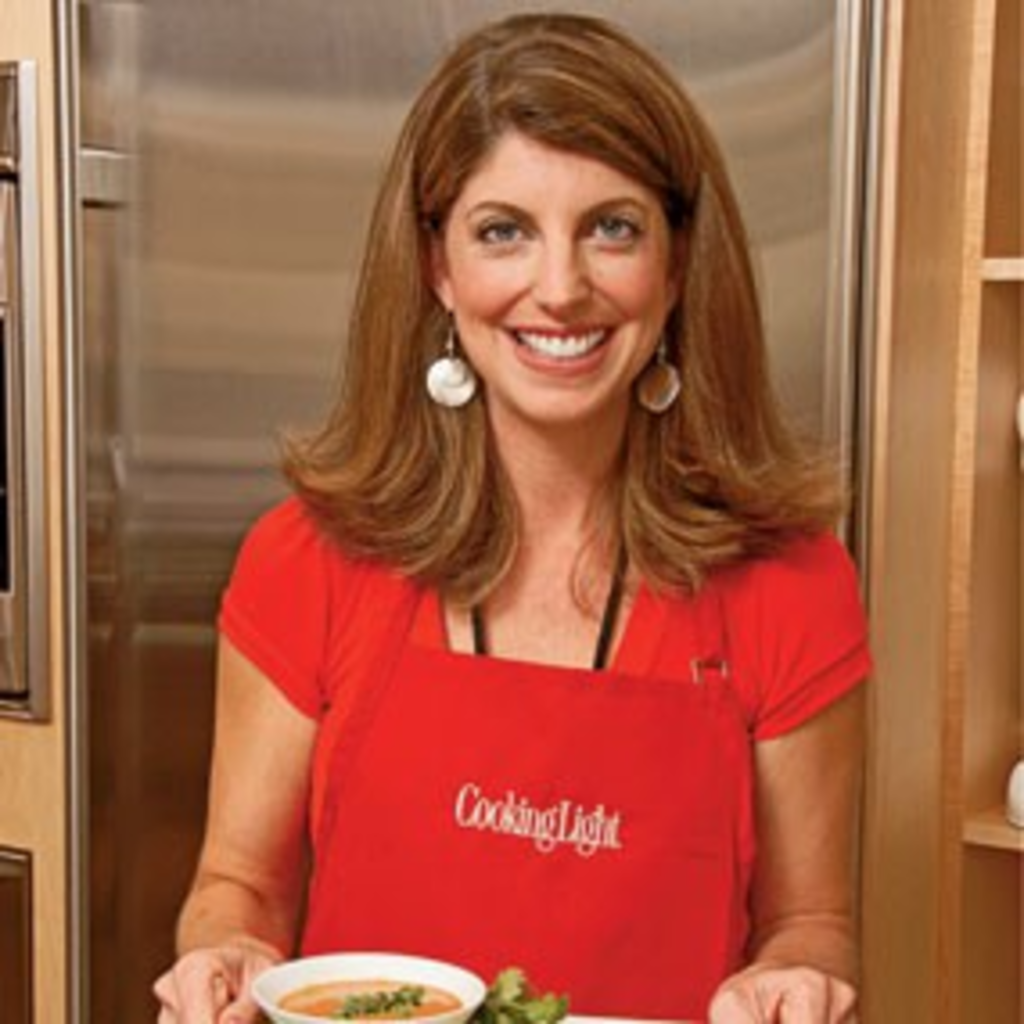 You may remember Lindsay Weiss, the self-described “part-time stay-at-home mom and part-time management consultant” from Overland Park. What she doesn’t mention is that she’s a King Midas when it comes to recipe competitions.

When I last mentioned her, Weiss was one of twelve finalists for Cooking Light magazine’s Ultimate Reader Recipe Contest. Then this weekend, look what showed up in our inbox, from the Cooking Light press release.

For her efforts, Weiss will take home a cool $20,000. Combine that with the $100,000 she won for her roasted banana ice cream with warm peanut butter sauce recipe from Southern Living and she’s made more off of two recipes than Anthony Bourdain claimed to have earned in three years of being an executive chef.

I don’t begrudge Weiss one bit for her winnings. When I talked to her before, she was driving home from a business trip and seemed to care a lot more about getting home and seeing her children than the cooking competition. She couldn’t have been friendlier or had less of an ego. With that said, I do envy her. I let her know that next year, she’ll have one more competitor.