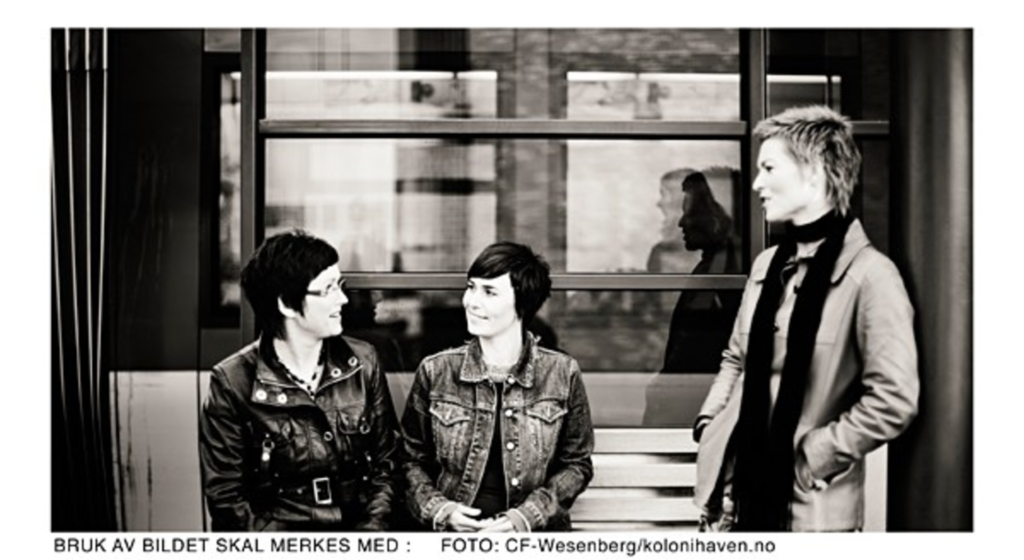 Even if her a cappella were as pure as the driven Detroit snow, Madonna’s tone would never match that of Trio Mediæval, the Grammy-nominated vocal ensemble from Oslo, Norway. Tonight, the Friends of Chamber Music presents the group’s
“Fragments: A Worcester Ladymass, a Mass to the Virgin Mary” at the Cathedral of the
Immaculate Conception (416 West 12th Street, 816-842-0416 ). Trio Mediæval has pieced together parts of a 13th-century Mass found at the Abbey of St. Mary’s in Worcester, England, with strikingly ethereal results. Tickets cost $35 (free for 18 and younger) for this performance, which closes out the Friends’ 2010-11 Early Music
Series. Call 816-561-9999 or see chambermusic
.org for more information.