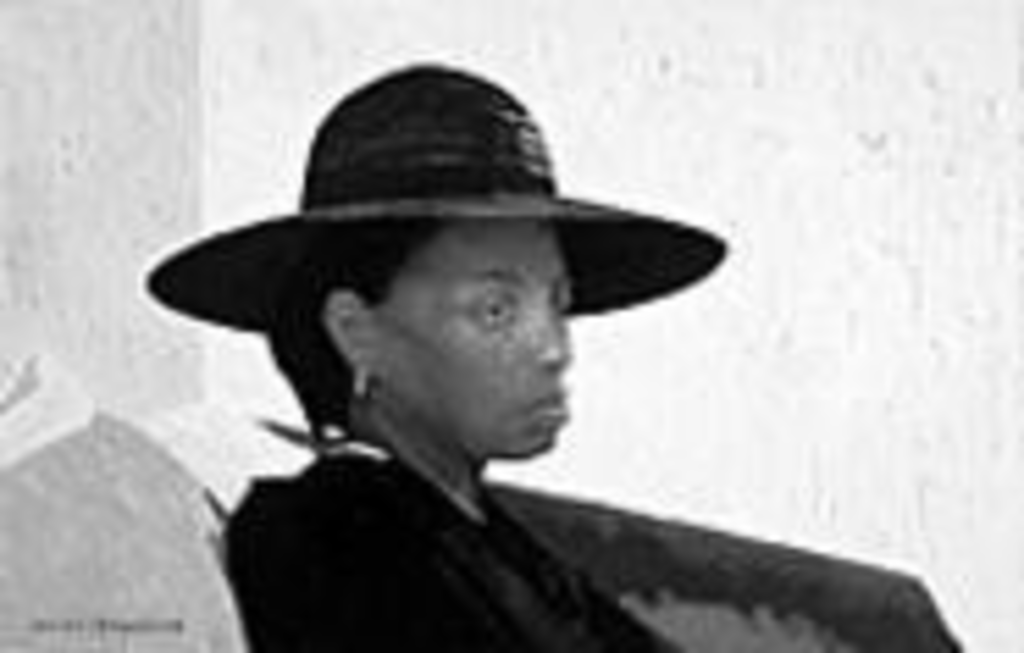 “My heart’s just pounding,” says Lonnie Powell, a 62-year-old painter at the helm of the Light in the Other Room, a collective of African-American visual artists. Powell is standing outside the American Jazz Museum on 18th and Vine, not far from where he ran around as a kid.

He’s excited because his group is having its first show.

Since 1997, the American Jazz Museum’s Changing Gallery has shown work by black artists and work reflecting the black experience — gems like a Smithsonian exhibit of photography and abstract expressionist paintings by Frederick J. Brown. But never before has it displayed work by local artists. “African-American artists who have not heretofore risen to the occasion are saying, ‘I’m not taking a backseat to anyone in the country,'” Powell insists. “This community needs to wake up and embrace what it has.”

The show, called First Light, includes a wide variety of work, ranging from politically charged quilts to bold paintings to intricate wood carvings. Some artists — like printmaker Janine Carter — are just starting out; others — like painter Dean Mitchell — have developed their skills more fully. Members of the collective buy supplies together and meet once a month to critique one another’s work, providing a forum to discuss creative challenges.

People who venture over to the American Jazz Museum between now and March can see the results: photorealistic watercolors by Henry Dixon, who captures beautiful details such as the corner of a tablecloth bathed in sunlight; “The Fall,” Terry Beavers’ 5-by-9-foot canvas with tassels attached to the top and bottom as though it were a giant rug; “Booker T.,” a detailed etching by Ed Hogan.

“Before I saw the show, I could already visualize all of this together,” Powell says. “But to actually see it this morning — my preconceived notion was correct, but I didn’t know it was this correct.”