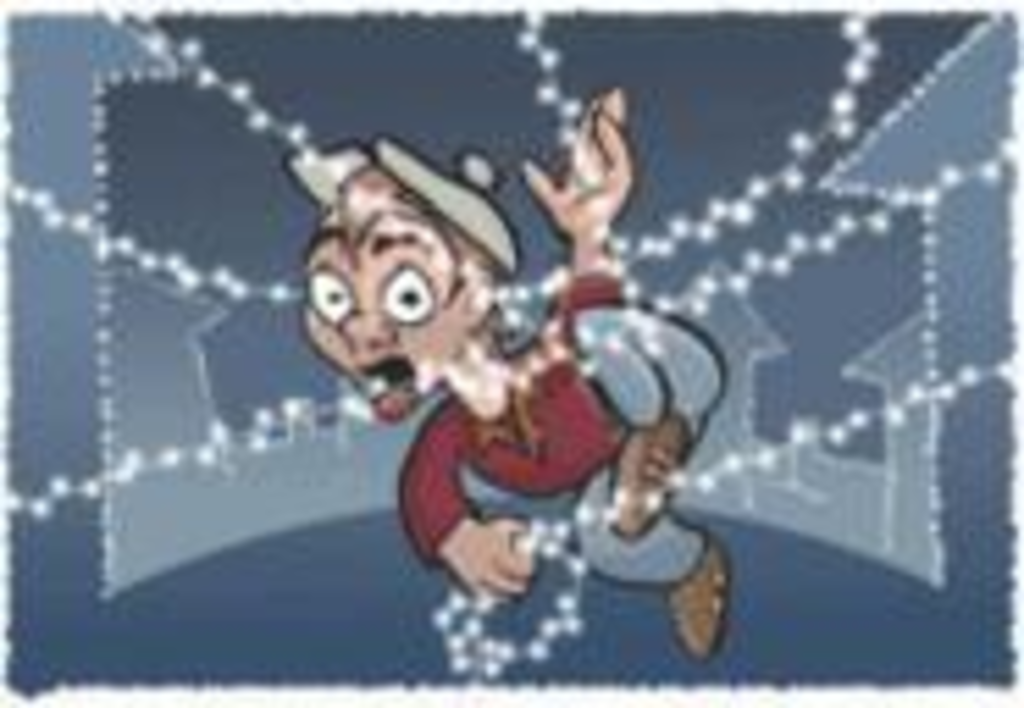 11/24-11/26
Were you angry when the red and green M&Ms appeared — one day after Halloween? How about the Christmas music that you’ve been tuning out since November 2? Get over it. It’s an annual ritual in Kansas City: Fill up on food all day Thursday, then fight your fellow man for parking spaces on your way to the Plaza lighting ceremony. Hello, holiday cheer! The ceremony begins at 6:30 p.m. with performances of Christmas classics; at 7, Chiefs coach Dick Vermeil and his wife, Carol, flip the switch. The stage is located at 47th Street and Wyandotte. Fireworks begin at 7:25.

The next morning at 10, Santa arrives at Crown Center (2450 Grand Boulevard, 816-274-8444), where he’s in residence until the end of December. If you’ve been too naughty to sit on his lap, you’ll just have to gaze instead at the mayor’s Christmas tree, one of the nation’s tallest, which Mayor Kay Barnes and Chiefs player Tony Richardson light up at 5:30 p.m.

Those looking to combine the tree-lighting experience with museum time are in luck: The Nelson-Atkins Museum of Art (4525 Oak, 816-561-4000) hosts one at 3 p.m. Saturday. Eighteenth-century Neapolitan crèche figures rest in Roman ruins at the tree’s base, and thousands of white lights adorn the tree. Fancy! — Rebecca Braverman

Hot to Trot
Here’s a chance to exercise before the Thanksgiving feast.

THU 11/24
Thanksgiving provokes many day-after gym trips, panicked attempts to make up for consuming thousands of calories. Participants in the Sprint Thanksgiving Day 5K and Family Stroll at 9 a.m. Thursday can eat with impunity, though, knowing that anything they gobble just provides necessary post-exercise protein. The route begins at the Sprint campus (117th Street and Sprint Parkway in Overland Park) and weaves through several scenic suburban blocks before winding back and finishing where it started. Amateurs might have a real chance to place among the prize-winning top 15 finishers, not only because some recreational runners will take the holiday off but also because most road-race professionals don’t consider a $20 prepaid phone card worth their while. For more information, see www.sportkc.org. — Andrew Miller