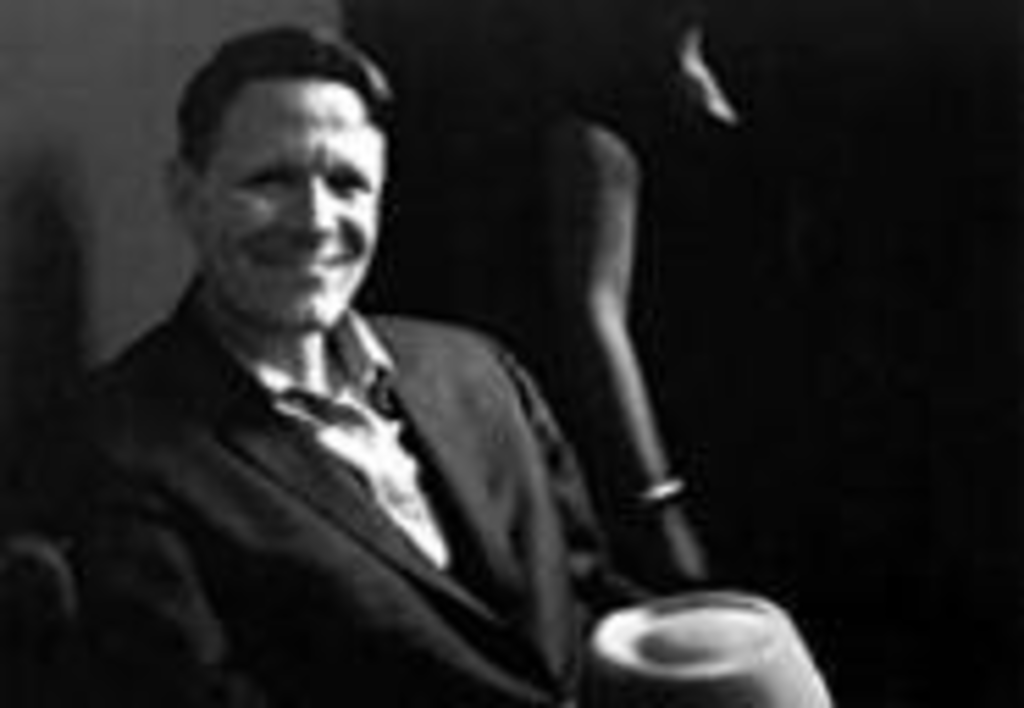 A long, long time ago (the ’80s) in a land far, far away (New York, before Giuliani), there existed a band that made strangely beautiful music rooted in rage and psychosexual orchestral maneuvers. The group, Swans, resembled what the Velvet Underground might have become had it stayed together to make Transformer with Lou Reed. Now, some twenty years removed from Swans’ genesis, founder Michael Gira has reinvented himself with the Angels of Light. Where Swans combined odd instrumentation and unorthodox time signatures to create an avant-garde aural assault, the new group drapes Gira’s longing voice over an acoustic backdrop. The Angels of Light’s attack distills the message down to a language that’s easy even for novices to understand. They’re love songs, stupid — simple, unadulterated, beautiful and often hard to swallow. The latter won’t be true of the Chinese delicacies available at Double Dragon, the Midtown restaurant at which Angels of Light will perform.