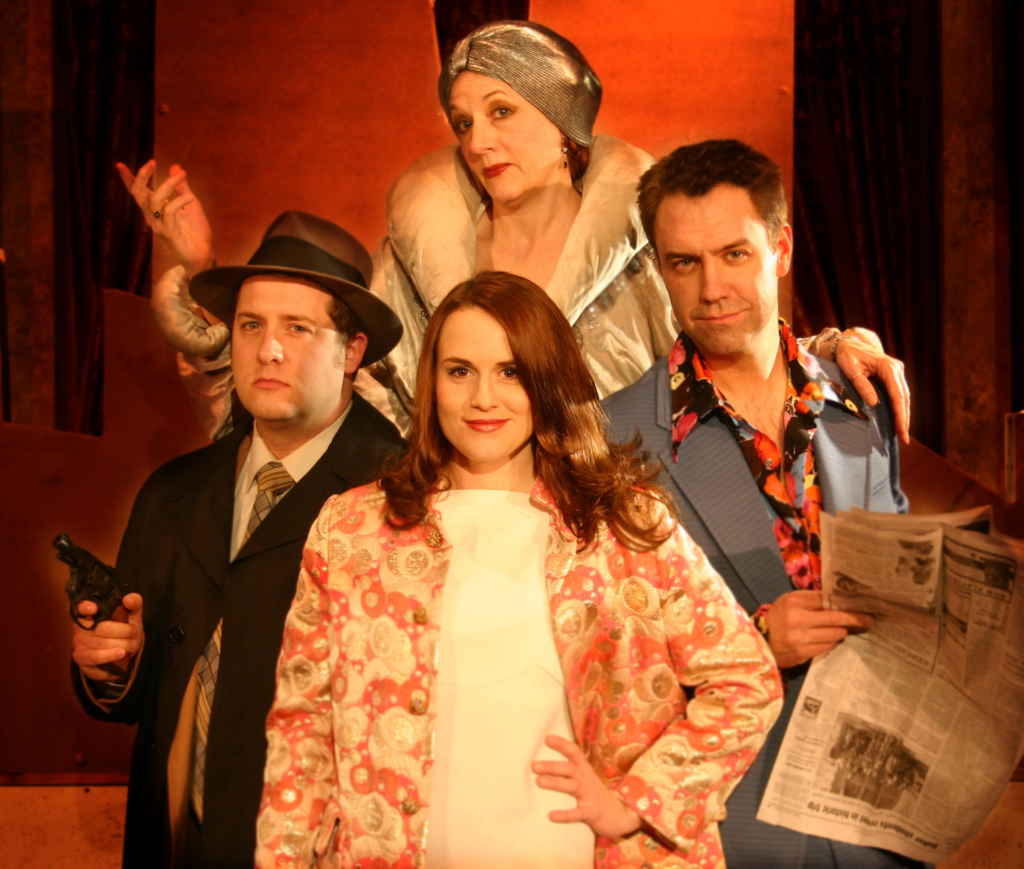 After a season spent grappling with Ibsen, Miller, Pinter and the other heavyweights of the theatrical canon, the hardworking craftspeople at midtown’s Metropolitan Ensemble Theatre are lightening up with the slyly titled No Way to Treat a Lady. It’s a musical selected not because of its storied history or audience recognition but because, as MET artistic director Karen Paisley put it, “Bob and I found this show on CD in a secondhand store in Birmingham, Alabama, about 12 years ago and have been carrying it around ever since.” It’s easy to see why this secondhand show has inspired such first-rate devotion from Paisley (and her husband, actor Robert Paisley). A lively noir based on the William Goldman novel (and Rod Steiger film) of the same name, No Way to Treat a Lady offers Oedipal conflicts, murder and potential multiple-personality trouble. The score — from Douglas Cohen, also credited with book and lyrics — bristles with witty, romantic songs; sweeping melodies; and unpredictable rhymes. John Staniunas directs; musical theater pros Jon Daugharthy, Lauren Bratten and Michael Dragen join MET mainstay Jeanne Averill as leads, chorus, killers, victims and detectives. The show premieres at 7:30 p.m. at METspace (3614 Main, 816-569-3226).