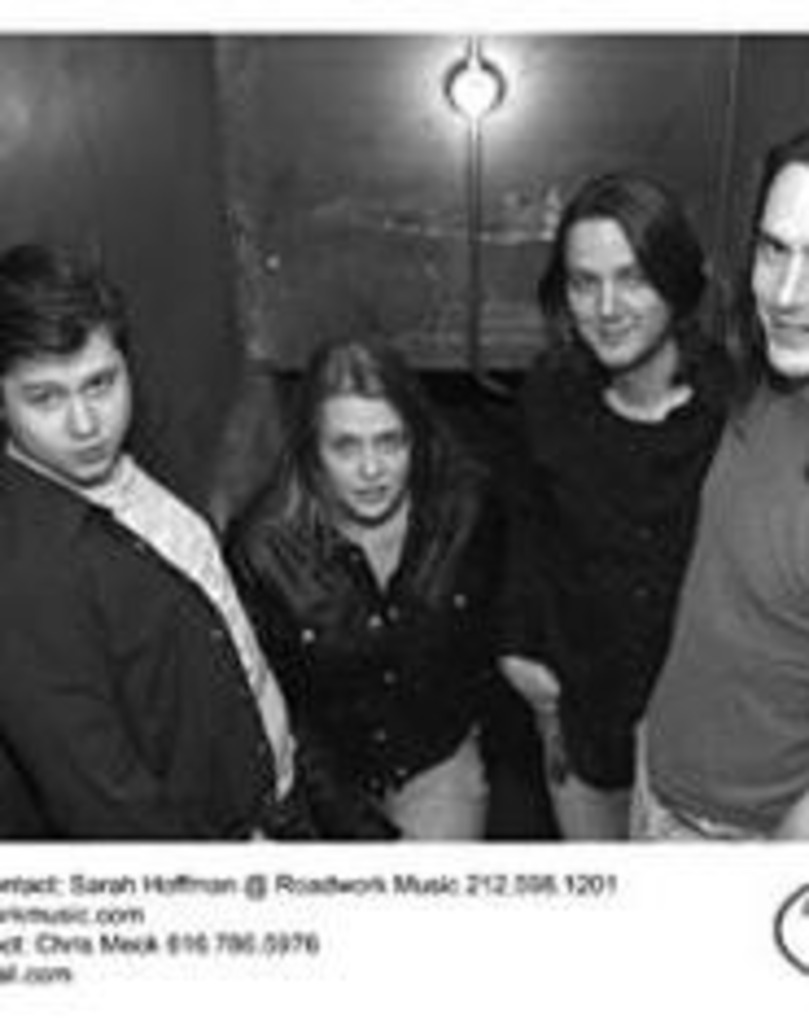 Most bands slowly evolve from local club shows to modest Midwestern tours to cross-country canvassing. The prospect of international travel looms as a distant dream that could be realized only through record-label largesse. However, Kansas City’s country rockers the Gaslights skipped a few steps, embarking on a two-week trek through Belgium and Holland in support of their latest self-released record, Lines and Wires.

“Groups assume they can’t do it because they don’t try,” guitarist Chris Meck says. “We were selling CDs in Belgium via the Internet, and some friends of ours [area surfabilly stalwarts the Silvermen] had just done the same tour, so they recommended us. Just get in the damn van, and good things will happen.”

Plane tickets from Kansas City to Holland cost twice as much as same-destination flights originating from New York, so the Gaslights booked a 12-day eastbound path that included stops in Chicago, Detroit and Baltimore. The band’s European promoter sprang for a cottage in the “little, totally non-touristy village” Lichtaart, and he arranged transportation to each venue, none of which demanded more than a three-hour commute.

The Gaslights drew solid crowds, thanks to preshow poster hanging, a few pieces in regional Internet magazines (“I can’t read them, but I think they’re good,” Meck says) and some prime-time spins on a local radio station.

“The people there really love music and pay attention,” Meck says. “We sold out of merchandise and had to have more overnighted to us midway through.”

Meck’s favorite memories involved gigs at some truly unique venues. One was a 500-year-old drinking establishment called Café Wir War. And another was the kind of facility any history-minded country-tinged group would love to include on its itinerary.

“The state prison in Antwerp was for real convicts, like rapists and murderers, not nonviolent drug offenders,” Meck says. “It was surreal, but they were a good, captive audience. Total Johnny Cash moment, you know?”