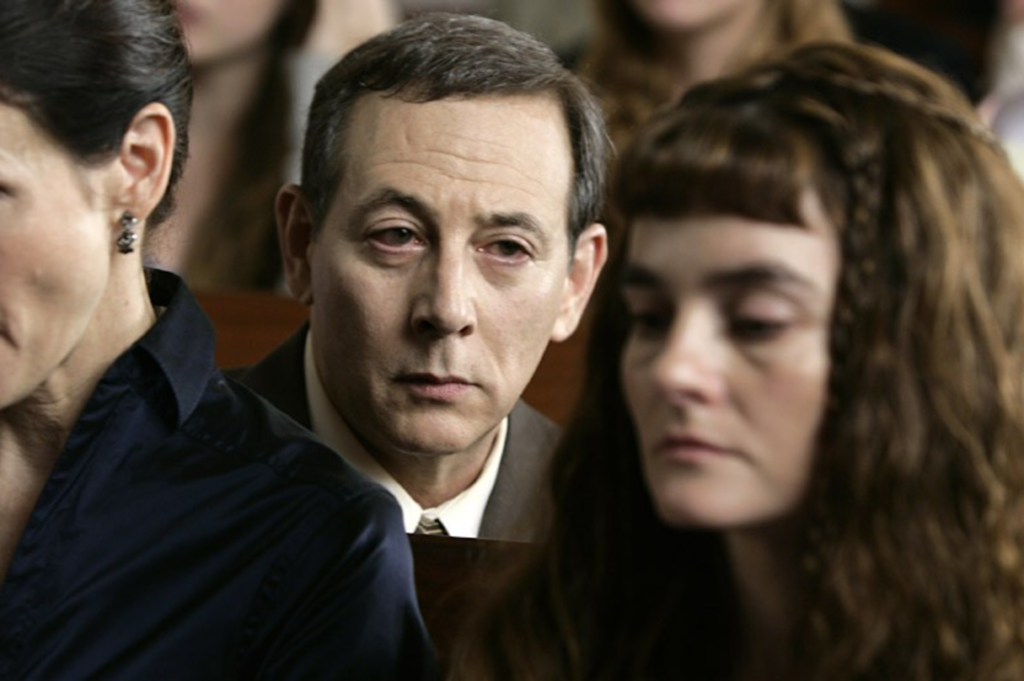 Daring the discomfited viewer to laugh at shame and suffering, and then wonder why we’re laughing, Todd Solondz is back. The misanthropic moralizer is as confounding and trigger-happy as ever, his big clown thumb poised over an assortment of hot buttons: race, suicide, autism, sexual misery, self-hatred,
Israel and — his old favorite — pedophilia.

Life During Wartime is both sequel and remake to Solondz’s Happiness (1998). The three Jordan sisters — banal Trish, high-strung Helen and hapless Joy — are back, albeit played by an alternate trio of actresses (Allison Janney, Ally Sheedy, and Shirley Henderson, respectively).

Trish has relocated from New Jersey to Florida, where fragile Joy arrives for a visit. Newly separated from her husband, Joy is increasingly disassociated. Trish, however, is only a smidge chastened, even though Happiness ended with her husband, Bill, en route to prison for drugging and raping several of his son’s fifth-grade classmates.

Now, Bill (Ciarán Hinds) is about to be released just as younger son Timmy (Dylan Riley Snyder), who thinks his father is dead, is preparing a bar mitzvah speech full of quasi-religious masochistic imagery.

Does the filmmaker have compassion or contempt for his characters? Is it possible to feel both? A humanist he’s not, but he does seem allergic to hypocrisy.