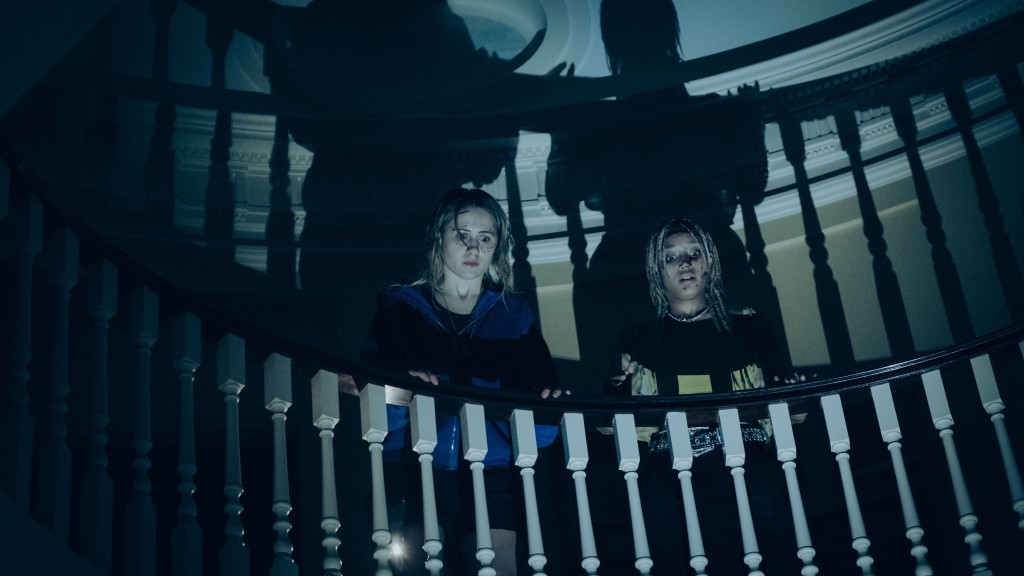 “I’m smart! I’m strong! I’m ready for what comes along! I’ve got! Good friends! We’ll stick together ‘til the end!”

So begins the titular game of Bodies Bodies Bodies, in which a close-knit group of friends decides to spice up their hurricane party by playing an offshoot of social deduction game Werewolf—but when the crew stumbles upon actual corpses in their midst, no one is safe.

A24’s latest, based on a script by Kristen Roupenian of “Cat Person” fame, written for the screen by Sarah DeLappe, and directed by Halina Reijn, aims to be a bold social satire through a single-location horror lens, and finds a solid niche to fit into among other horror comedies. No murder mystery is complete without a tight-knit cast of potential suspects (or victims), and Bodies Bodies Bodies is no exception.

Each cast member is fully immersed in their role, bringing a different, delightful piece to the table. From Greg sabering bottles of champagne and doing TikTok dances with a delirious grin on his face to Alice trying her best to medal in the oppression Olympics, every character feels necessary and prevents the cast from feeling bloated. Everyone gets just enough screen time to plant the seed of suspicion: could they be the killer? 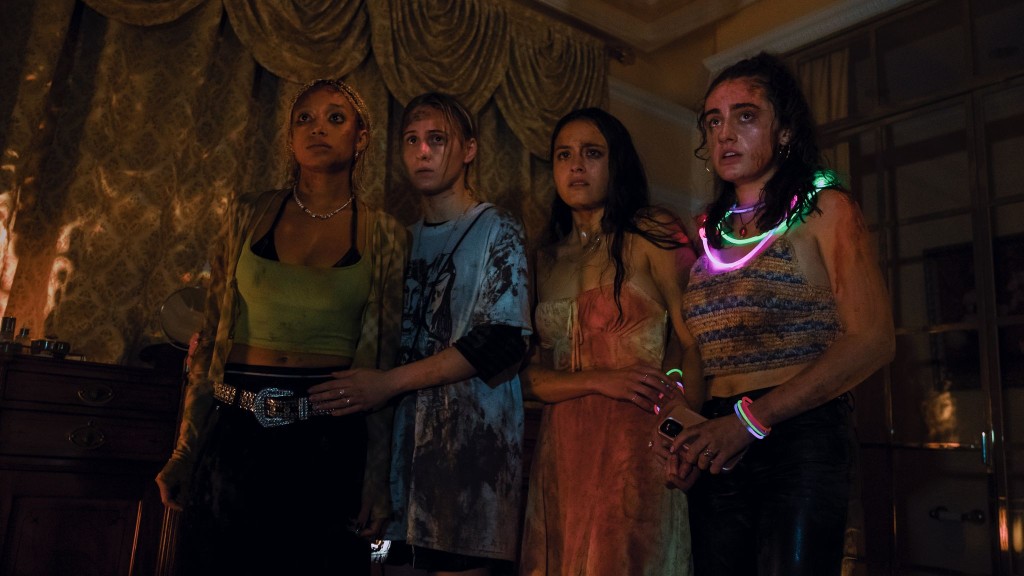 The technical details of the film are another cause for praise; Reijn and cinematographer Jasper Wolf make the most of their setting. When the mansion loses power during the storm, the characters have to find innovative ways to navigate the house, including glow-stick necklaces and perpetually-activated cell phone flashlights, and this technique keeps the setting feeling fresh while still setting a spooky atmosphere. The score by Disasterpeace is a hypnotic cacophony that perfectly accentuates the rising tensions among the group.

Even at a short 95 minutes, however, the film manages to lag in its third act. Once the group dynamic implodes and everyone’s secrets are revealed, there’s still quite a bit left to resolve. But when the storm passes, a new day breaks, and the killer is finally revealed, it all feels worth it.

Bodies Bodies Bodies is gleefully Gen-Z, from the script (packed with genuinely valid self-care topics, turned in this context into weaponized buzzwords) to the setting (really? A hurricane party? And you didn’t even put the patio furniture in storage?) You’ll find recognizable traces of every friend group you’ve ever shared, and that alone would be enough to make this land hard. 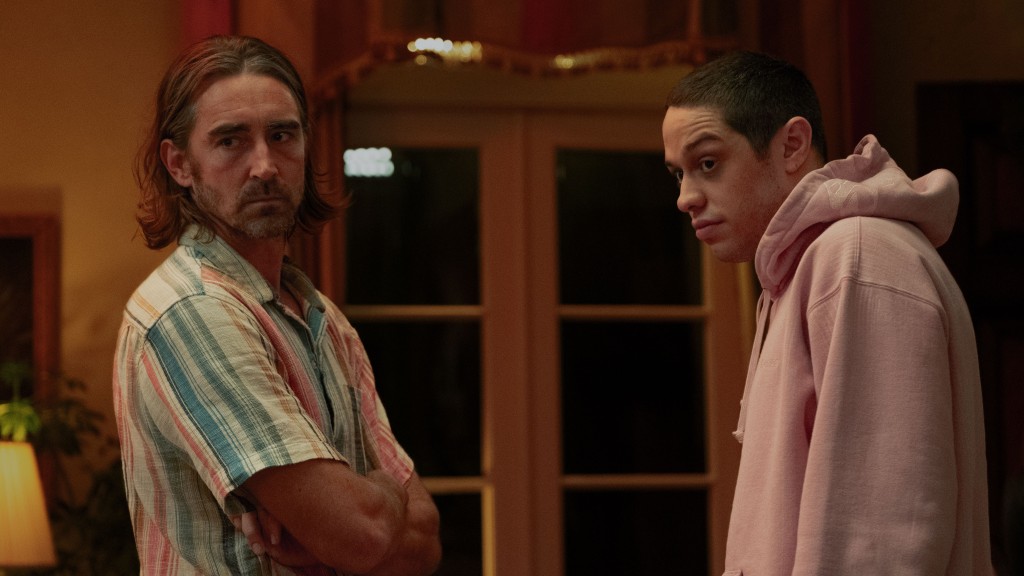