Less Than Jake’s JR on 19 years of touring, failure, and why bands need to ‘pick up their fucking sneakers’ 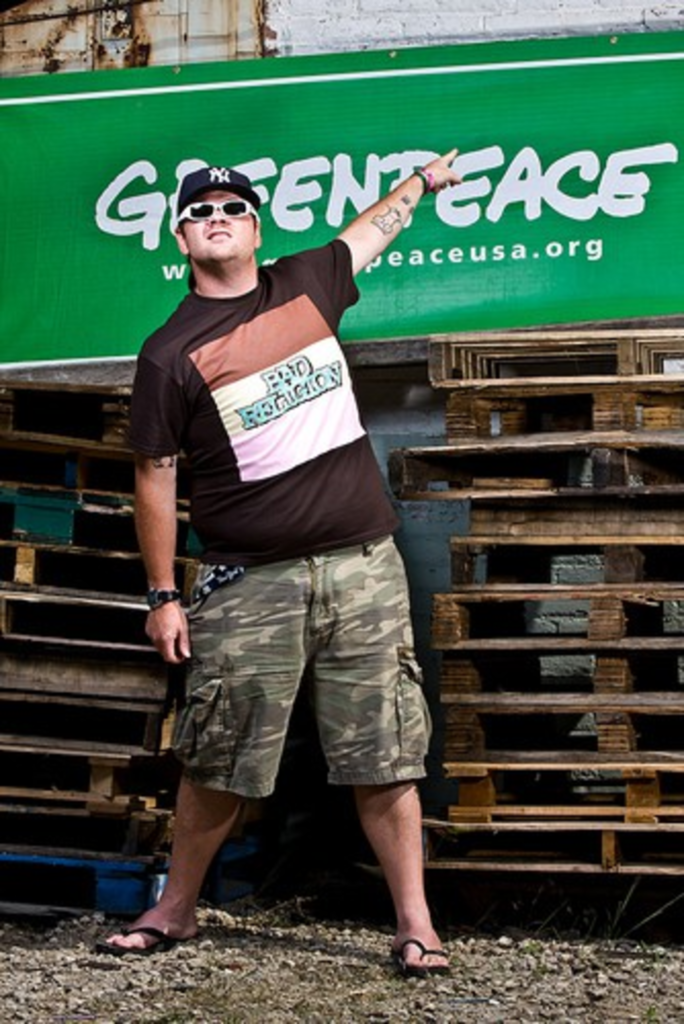 Less Than Jake has been playing its high-energy, ridiculously tongue-in-cheek form of ska-punk for nearly two decades now. While many bands went under when third wave’s heyday ended in the late ’90s, Less Than Jake has thrived. (Actually, it’s probably the only ska band to actually sign to a major label in the last decade, hopping from Capitol to Fat Wreck to Sire in the course of 10 years.)

The band released TV/EP, a collection of TV theme song covers, last year, and March will see the rerelease of its two Capitol releases, Losing Streak and Hello Rockview, on the band’s own Sleep It Off Records. (The group plays The Granada this Saturday, February 12, with openers Off With Their Heads and the Supervillains.) Trombonist Pete “JR” Wasilewski spoke to The Pitch by phone from Woodbridge, Virginia, about the band’s touring schedule, running your own label, and advice for touring bands just starting out.