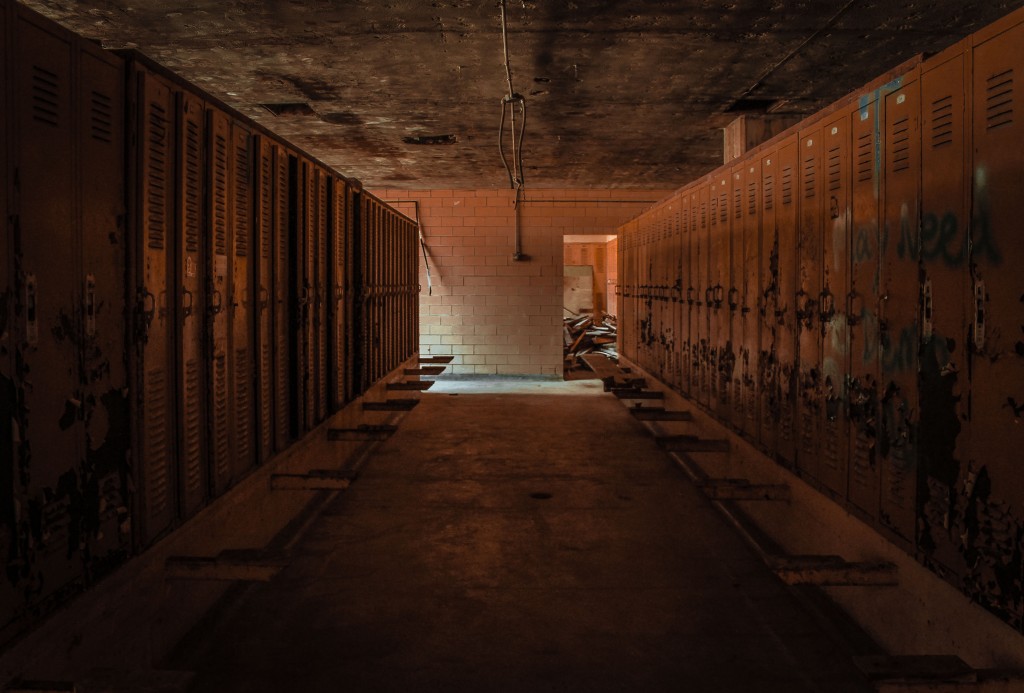 After almost three years, Les Miles is no longer the head football coach for the University of Kansas.

According to a statement released by KU Athletics on Monday, Miles’ departure is effective immediately.

KU will start looking for a new coach now, with Mike DeBord serving as the acting head coach in the meantime. The statement claimed further details of the agreement to part ways will be released in the coming days. [Update: the full details are included from a KU Athletics release here.]

“I love this university and the young men in our football program,” Miles says in his parting statement. “I have truly enjoyed being the head coach at KU and know that it is in a better place now than when I arrived.”

This departure comes days after the resurfacing of allegations around Miles’ misconduct with female students during his time at Louisiana State University. One report launched further investigations in 2013 after a student reported being kissed twice by Miles and an email from former LSU athletic director Joe Alleva in 2013 cited instances of misconduct against students.

In the joint statement, Director of Athletics Jeff Long expressed disappointment for the university and for everyone involved in KU’s football program.

“There is a lot of young talent on this football team, and I have no doubt we will identify the right individual to lead this program,” he says. “We need to win football games, and that is exactly what we’re going to do.”