‘Legitimate rape’ lives on in Missouri: Rep. Rick Brattin wants proof before a rape victim can get an abortion 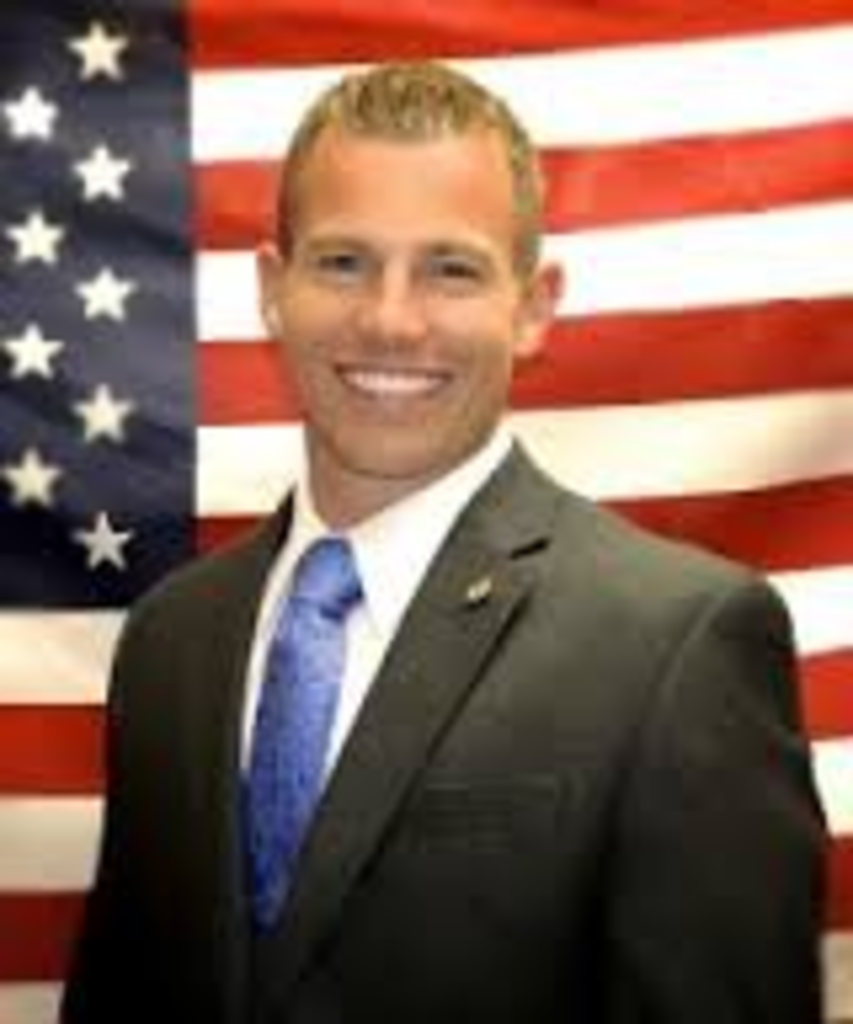 Two years after Todd Akin sunk his candidacy for the U.S. Senate with his infamous “legitimate rape” utterance, the term still isn’t off-limits in Missouri, at least as far as one lawmaker in the Show-Me State is concerned.

Rep. Rick Brattin, a Harrisonville Republican, wants to make sure a woman gets permission from her father in order to proceed with an abortion. He pre-filed a bill in the Missouri House to pursue that goal when the Legislature convenes in January.

But what if a woman becomes pregnant after she was raped? Brattin has an answer for that: The woman would have to prove that she was raped so that everyone is reassured that it was “legitimate rape.”

Brattin’s “legitimate rape” comment was made to Mother Jones in an article published on Wednesday.

“Just like any rape, you have to report it, and you have to prove it,” Brattin told Mother Jones. “So you couldn’t just go and say, ‘Oh yeah, I was raped’ and get an abortion. It has to be a legitimate rape.”

To be clear, Brattin isn’t saying the same thing that Akin said in 2012, when Akin was the presumptive favorite to unseat Claire McCaskill. Akin, on the campaign trail, doubted whether women could actually become pregnant after being raped, saying he understood that women’s bodies can tell when rape has occurred and “shut the whole thing down” — which was to really say that he didn’t understand women’s bodies at all.

Brattin may have a better understanding of female physiology, but his legislation seems to ignore the difficult realities that women face after they have been raped. Many go unreported for several reasons. Some that do get reported don’t receive sufficient investigation by the authorities. Some that result in prosecution take so long to investigate and take to court that the pregnancy may lead to birth.

It’s hard to say what standard of proof a woman must meet in order to sufficiently “prove” an occurrence of rape under Brattin’s bill. (We reached out to his office but haven’t heard back.)

“I’m just saying if there was a legitimate rape, you’re going to make a police report, just as if you were robbed,” Brattin told Mother Jones. “That’s just common sense.”

Merely reporting a crime isn’t tantamount to proof that it occurred, either, so it’s hard to tell what Brattin really hopes to accomplish with this bill. As it stands, it’s another legislative obstacle that Missouri might set before women who seek a legal medical procedure.