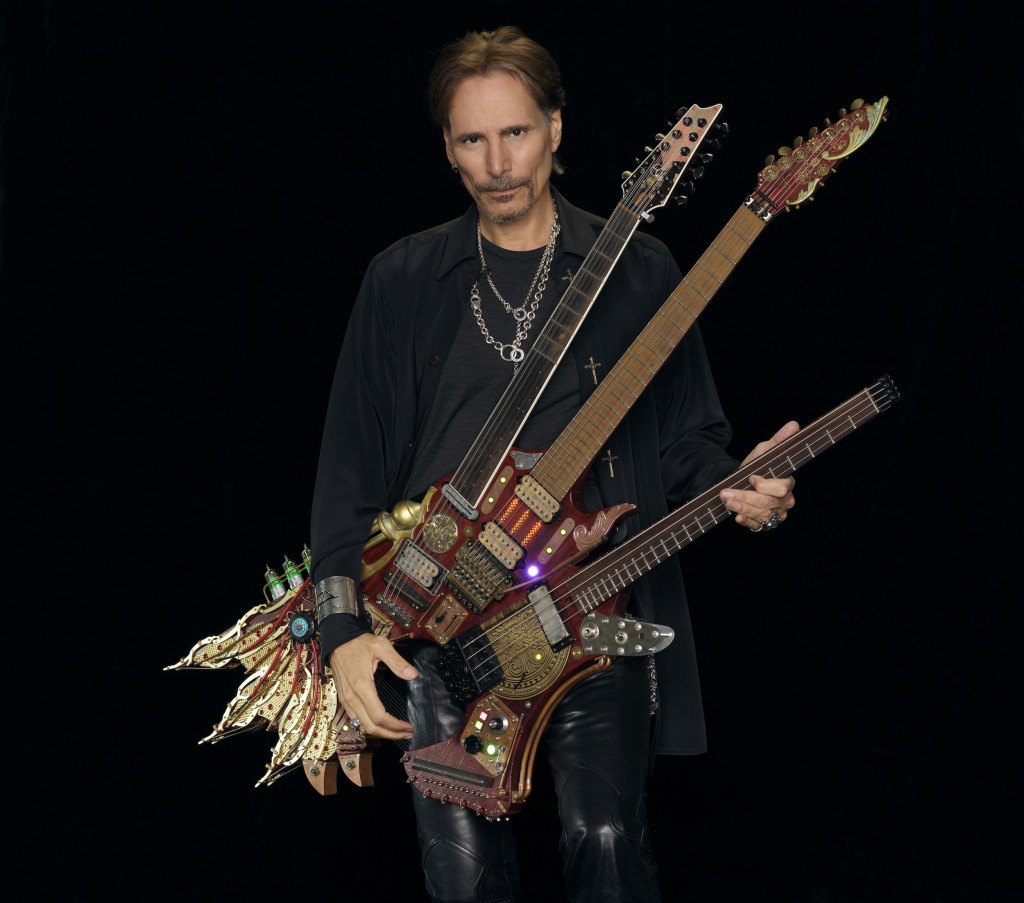 Legendary guitarist Steve Vai, best known for hits like For the Love of God and Tender Surrender, is making his way to Kansas City’s Uptown Theater Nov. 20.

The Inviolate Tour kicks off Sept. 28 in El Cajon, California, and works its way across 52 cities before wrapping in early December.

The tour was originally scheduled for early 2022, but a sudden surgery caused the shows to be postponed.

Throughout his career, Vai has worked with countless rock icons, including Frank Zappa, David Lee Roth, Whitesnake, and Alice Cooper. These collaborations are not the sole testament to his abilities, as his shredding also awarded him three Grammy awards and more nominations to date.

The newly released documentary, Steve Vai: His First 30 Years is available for free online viewing and details the legendary guitarist’s early life and career as a musician. Vai’s former US tour took place in 2018, making his return to stages a much-anticipated event for rock fans.

Tickets for the show start at $47 and can be purchased online.