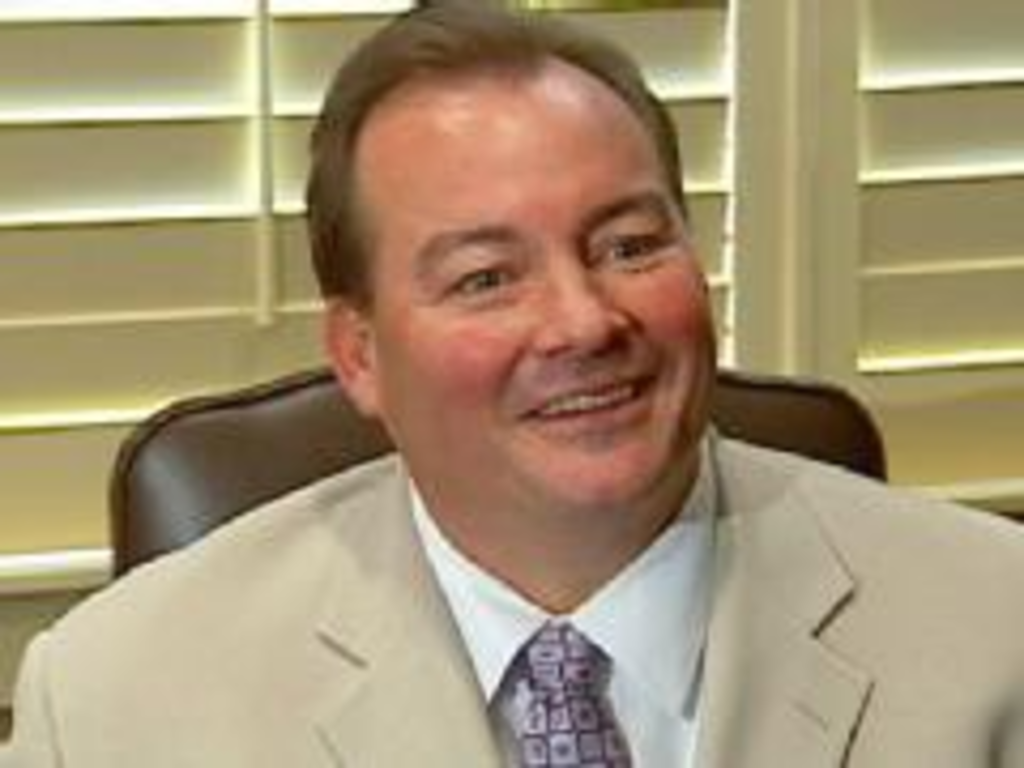 convicted of molesting his stepdaughter in 2001. He was freed in 2005, but those four years of his life are going to cost the city of Lee’s Summit $15.5 million.

In an extremely convoluted case that the AP has a write-up of here, White’s now ex-wife Tina McKinley conspired with former detective Richard McKinley to violate White’s right to a fair trial. A federal jury granted White $16 million in a wrongful-conviction suit, and Friday Lee’s Summit announced that it had agreed to a $15.5 million settlement in exchange for being dropped from that suit, which included the claim that the city and its police department knew about the affair but chose to look the other way.